COVID-19 in the Philippines — January through present 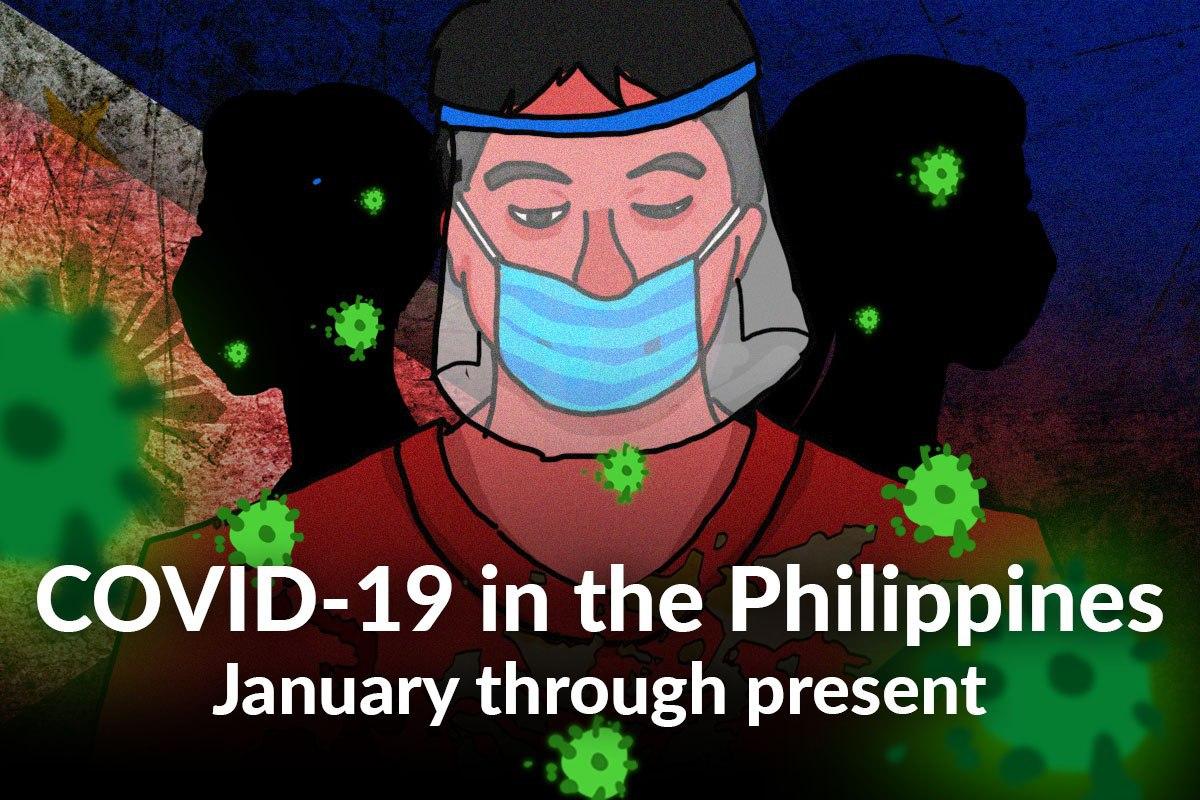 
Not long has it been, the world welcomed the new year 2020 without knowing the shenanigan it brings. One of it, and probably the most appalling one, is the coronavirus disease 2019 (covid-19).

The coronavirus disease 2019 (covid-19) pandemic severely affected the Philippines, much like every other nation around the globe.

The news came after the Japanese counterpart of the RITM sent the “RNA primer” which will enable the institute to conduct tests and have results in 48 hours.

Prior to this, the samples from patients were being sent to the Australia-based Victorian Infectious Disease Reference Laboratory to be tested.

The 38-year old Chinese woman arrived in the country on January 21 from Wuhan, China— the ground and the epicenter of the disease. She was admitted to a government hospital on January 25.

DOH confirmed the second case of covid-19 in the country. The patient was a 44-year-old Chinese male who was the companion of the first case.

Unfortunately, he died on February 1 before his test results came in. He was the first fatality outside China.

The health bureau reported the 3rd case in the country. A 60-year-old Chinese woman who flew to Cebu from Hong Kong on January 20. She then traveled to Bohol where she consulted a doctor at a private hospital due to fever and rhinitis on January 22.

The DOH reported no new cases for a month until on March 6. Two new cases were reported by the health bureau and they are both Filipinos.

Later on, patient six was confirmed. A 59-year old woman who is the wife of the fifth case.

Since then, the DOH reports more cases of the disease.

The DOH raised its "Code Red Sub-Level 1.”  They also asked President Rodrigo Duterte to impose a state of "public health emergency" which will authorize them to mobilize resources for the procurement of safety gear and the imposition of preventive quarantine measures.

President Rodrigo Duterte issued Proclamation No. 922, declaring the country under a state of public health emergency.

The disease spread not only in Metro Manila but in some parts of Luzon and the Philippines as well. On March 16, President Duterte imposed the Luzon lockdown or enhanced community quarantine to further curb the disease.

Other local government units outside Luzon also imposed similar lockdowns in their areas following a set of criteria.

President Duterte issued Proclamation No. 929, declaring the Philippines under a state of calamity for a tentative period of six months.

President Duterte signed the Bayanihan to Heal as One Act— an act giving him additional powers to handle the outbreak.

This is a developing write-up. Refresh for updates.