VIRAL NOW: A Twitter thread of a Cebuana Transwoman who got catfished by transphobic Sam Morales 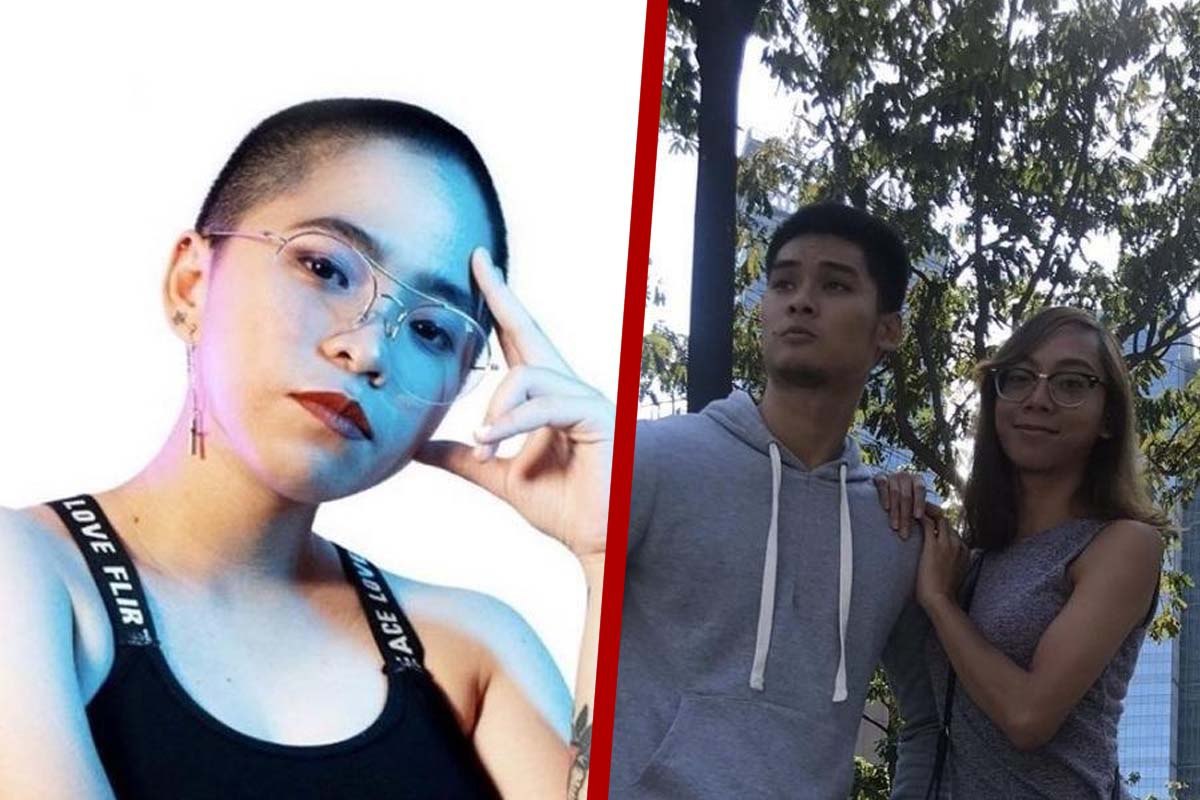 
If you’re wondering who Sam Morales is and why Twitter hates her to the point she’s top trending this morning, a Cebuana transwoman just exposed her transphobic act.

In a three-part Twitter thread, Jzan summarized the eight-month-long close-to-hell scenario she’s been involved at.

It all began when Jzan matched with ‘Bill’ on Tinder. Eventually, they began ‘talking about deeper stuff’ and ‘sharing experiences.’ Jzan became invested.

One time, Bill was set to fly to Cebu for work and they agreed to meet. However, it didn’t happen as Bill blocked her in Viber and unmatched her on Tinder.

Jzan received a text from Sam Morales who claimed to be a ‘cousin/friend’ of Bill. Sam told Jzan that Bill was sorry for what he did and asked Jzan to go to Manila.

While she’s seen more red flags with Bill and suspected that he’s a poser, she continued talking to him because she felt happy and special. Bill made him feel beautiful and loved. They talked every single day.

One time they had a big fight. Bill disappeared for a week and she cannot contact him because his phone was broken. Jzan resorted to Sam. At this point, Jzan is distraught.

And then Bill contacted her again and they began talking anew. Until Bill decided he’ll move to Cebu with Jzan.

Thinking that Bill is doing the ‘bigger move’ to transfer to her city, Jzan decided to visit Bill in Manila. They agreed to meet at the airport. It was their first time meeting in person.

Bill showed himself, but when they were at a fast-food restaurant near the airport, Bill dropped the bomb and told Jzan he didn’t want it anymore. And then Bill left Jzan there, nervous as she didn't know anything about Manila. It was at 2 am.

Jzan then decided to contact a friend and asked if she can stay at her place now that she’s left alone. When her other friends knew about what happened, they visited and consoled her. One of her friends asked for Bill’s photo and posted it on Instagram to ask if they [her followers know him. And they got results.

Later on, Bill still texted Jzan and apologized for what he did. But she told him that she knows his real name already. Jzan also texted Sam for making her look like a ‘stupid bitch.’

She then went back to Cebu.

Fast forward, Jzan found a way to talk to Bill and asked him to explain himself. As always, Sam was there to help.

And then they began talking again for another few months. They had a problem, and then it got resolved, thanks again to Sam.

Jzan then asked Sam to force Bill to see her. Bill agreed, but only if Sam is going to be there, too.

“Sam WAS THERE the entire time. Idk why pero she would push us to take photos all the time.”

When Sam left, the two had a chance to talk. And that’s when the truth spilled.

Bill was Sam’s assistant during her shoots and sometimes, she’ll give him modeling jobs. Sam manipulated Bilko. It was her all along. Jzan was not talking to Bill, but Sam’s friend (another apprentice). Bill doesn’t have a Viber, it was all made-up by Sam.

Jzan went back to Cebu. She then confronted Sam and asked why she did it.

“It started when she was young She was bullied by gay people all the time. That's where her hatred towards the gays started. Later on, her homophobic uncle found out about the bullying and wanted to revenge for her so nilandi niya yung bakla. He made the gay fall in love with him,” Jzan wrote on Twitter.

“He did it for a while until nagsawa siya, and asked Sam to continue it. In her words “It became an addiction” They would target gay/trans people, make them fall in love and then ghost them. That’s how it started with me. When they found out I was trans.”

Here are the threads by Jzan for full story:

I got catfished: a (really long) thread pic.twitter.com/5BQ2G5kcif

THREAD (cont): at this point he’s already lost his job after being AWOL for a week, moved out from his foster fam’s house to his condo (which he initially bought as an investment daw but he didnt wanna live there alone) and is left with the remaining freelance projs he’s handling

THREADpt3 (cont) It was a few weeks na hindi ulit ako kumakain. Wala akong gana to do anything napabayaan ko na plates ko. I was a complete mess. Anong ginawa ko to deserve this? I was uneasy. I needed an explanation otherwise im gonna be like this for a while. So I contacted Sam pic.twitter.com/CGtglEQdg3

After Jzan’s Tweets became viral, other victims of Sam Morales stepped forward and revealed what Sam did to them.

Here’s a thread of Sam’s victims exposing what she did to them: