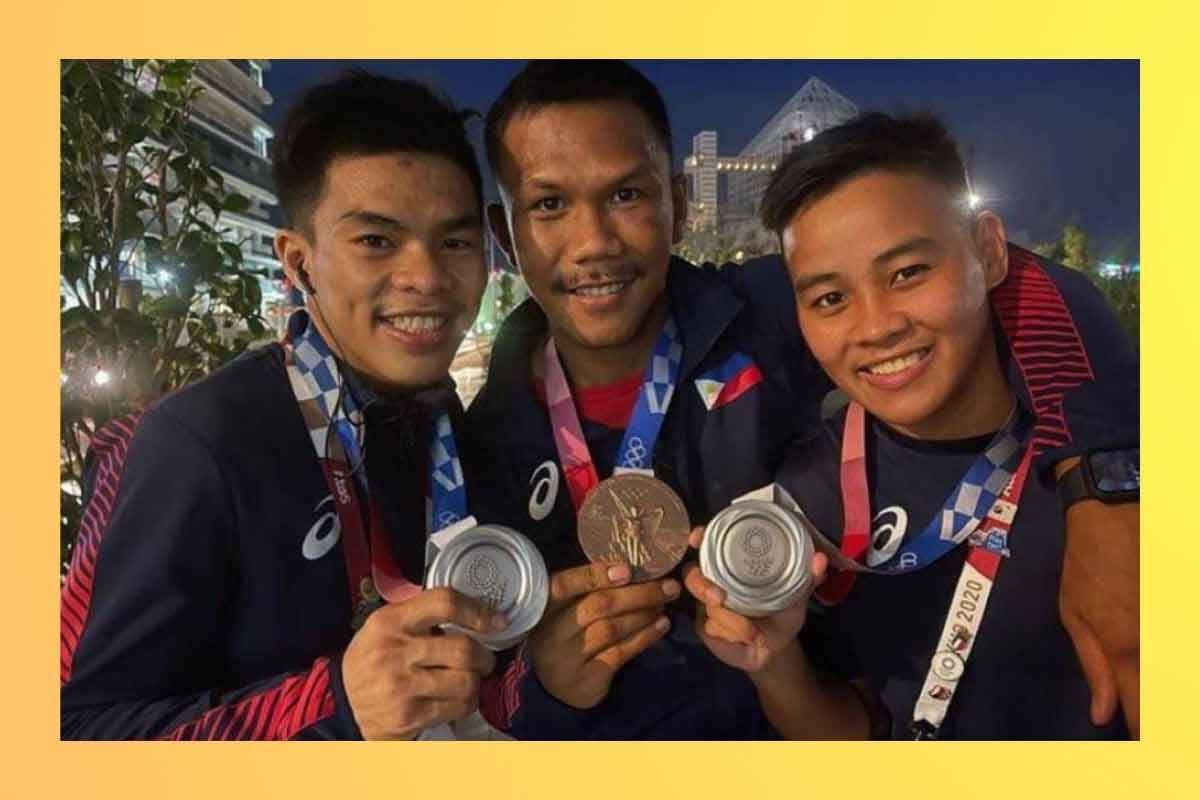 
A young doctor was among the eight (8) casualties in the deadly aircraft crash at the Ninoy Aquino International Airport (NAIA) on Sunday night.

Dr. Cenover Nicandro "Nicko" Baustista was onboard the Japan-bound Agusta WW24 aircraft to accompany a patient in a medical evacuation when the crash happened.

Ria Bautista, former Paramita lead vocalist, and sister to Dr. Bautista confirmed the news on Facebook and penned a short message for her brother.

“I lost my brother on that flight. No words can describe how devastating it is to lose a family member in such a horrific way. How do you process something like this. How,” Ria wrote.

“All I know is that he fought like a hero and I can only hope that his fight would not be in vain. RIP, Nicko. I love you my brother. I will honor you forever,” she continued.

Attached in Ria’s post is a screenshot of Dr. Baustista’s latest Facebook post where he said he’s hoping for the [Covid] situation to be over and that he ‘can’t wait to go back to how it was.’

The Office of the PLM President also expressed their “extreme sadness” for the death of one of their alumni who graduated in 2014 at the Pamantasan ng Lungsod ng Maynila College of Medicine.

“It is with extreme sadness that I inform you that PLM lost another one of its own while performing his sworn duty to save lives,” the PLM President wrote.

Dr. Bautista is the 2nd PLM doctor who died two weeks after Dr. Israel Bactol who passed away last week due to COVID 19 infection.

Dr. Bautista died with seven others on board the aircraft, including 3 pilots, 1 nurse, 1 mechanic, and 1 patient and a relative of the patient.