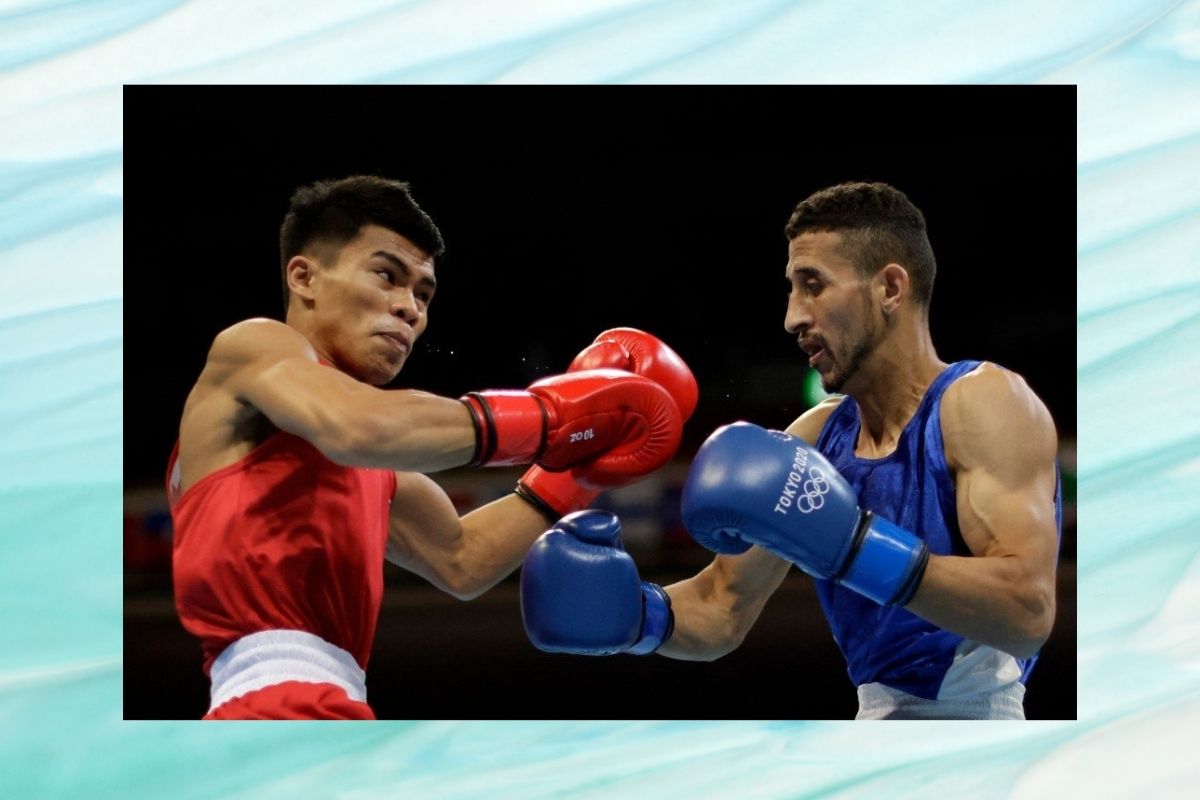 Twitter wants Koko Pimentel to be arrested for breaching protocols.

Senator Pimentel announced to the public that he has been diagnosed with COVID-19 yesterday. Reports say while Pimentel already knew he tested positive of the highly contagious disease, he still accompanied her wife, who is about to give birth to their first child, to the Makati Medical Center. The senator allegedly did not disclose his condition to the hospital management thus, ‘unduly exposed healthcare workers for possible infection.’

On Wednesday night, MMC denounced the ‘irresponsible and reckless actions’ of the senator.

“He [Pimentel] added to the burden of a hospital trying to respond in its most competent and aggressive manner to cope with the daunting challenges of this CoVid-19 outbreak,” MMC Medical Director and Interim Co-CEO Dr. Saturnino Javier said in a statement.

On Twitter, the hashtags #KokoKulong and #Kokoresignnow trends, condemning the acts of the senator who was supposed to be a role model to all Filipinos in times like this.

#KokoPimentel has no sense of remorse! This political animal is utterly selfish in the face of a calamity! I am glad that you are tested positive for indifference & corruption in times of crisis! The Filipinos will remember this for a long long time! #KokoResign #KokoKulong pic.twitter.com/weFTs0h0UI

Crying out for justice isn't enough for this kind of government. They'd rather turn a blind eye and a deaf ear for the clamors of their countrymen. This is national safety that's on the line. Let the dumb senator get what he truly deserves. PRISON not COMPASSION! #KokoKulong

On Thursday, March 26, S&R also confirmed that Senator Koko Pimentel was at the BGC branch on March 16, 2020. Employees who were in contact with Pimentel were now placed in quarantine. 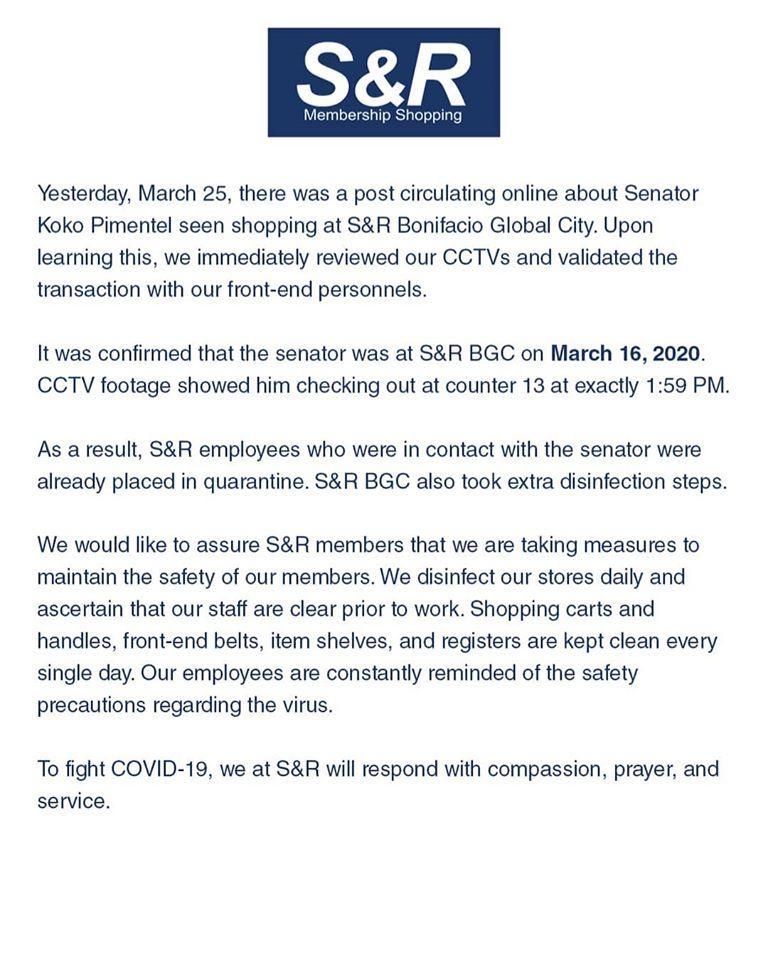