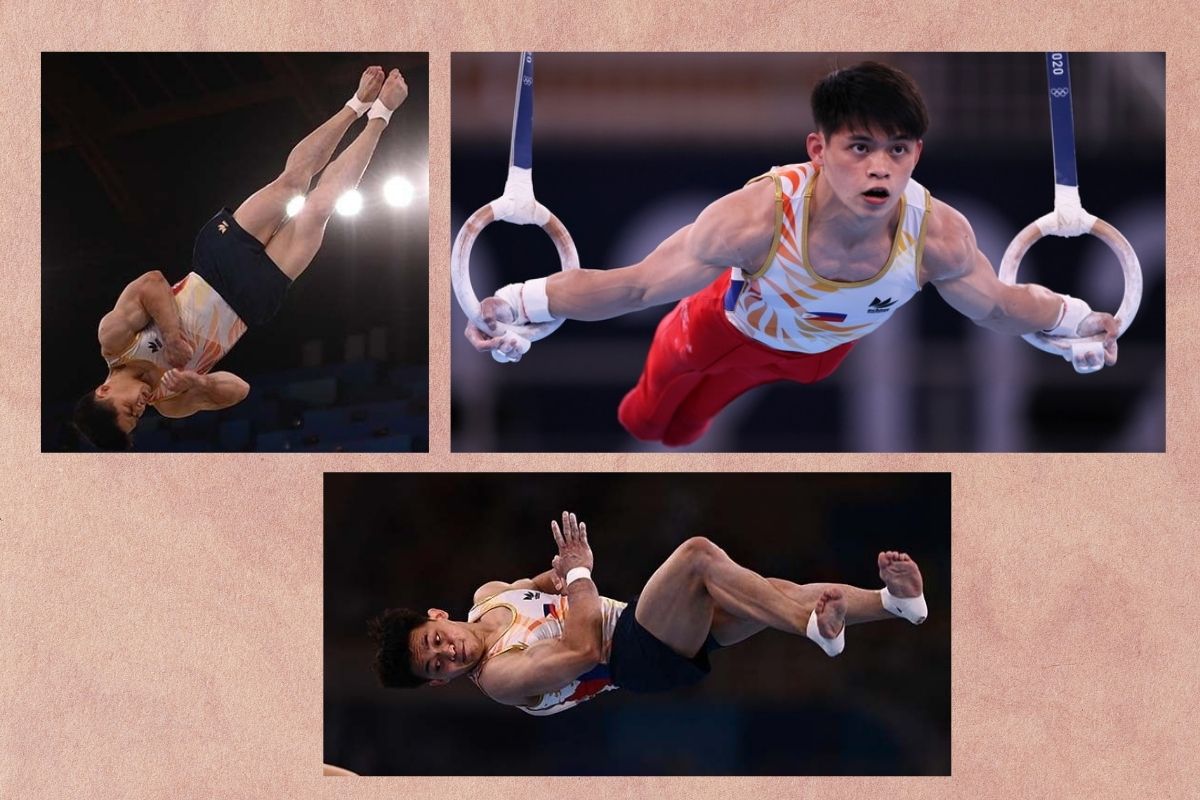 Mon Confiado with Korean stars in The Golden Company. | Photos courtesy of Mon Confiado on Facebook


Seasoned actor Mon Confiado will be starring in an action-adventure film with Korean actors and director from popular K-dramas and movies.

On Facebook, Confiado shared he was honored to work with South Korean Actors Kwak Do-won (The Wailing, Steel Rain), Kim Sang-ho (Kingdom, Doctor Stranger), Kim Hee-won (The Merciless, The Man from Nowhere) for the film.

‘The Golden Holiday’ was written and directed by Kim Bong-Han (Ordinary Person).

The film synopsis reads: ‘THE FIRST FAMILY TRIP TO THE PHILIPPINES TURNS INTO AN INVESTIGATION OF LOCAL MURDER CASE SURROUNDING ‘YAMASHITA’S GOLD’

A laid-back countryside detective Byung-Su (KWAK Do-won) takes his family to the Philippines for his 10th wedding anniversary. His hidden agenda is to track down his old friend Yong-bae (KIM Sang-ho) who scammed him and got away a few years ago. In Manila, Byung-Su finds Yong-bae in prison for murder, and hears about the case surrounding ‘Yamashita’s Gold’. Swayed by a share of the Gold that Yong-bae offers, Byung-Su suddenly becomes embroiled in the case.’

The actor did not reveal the release date of the film but according to Asian Wiki, the filming began on May 29, 2018, and finished on September 20, 2018.