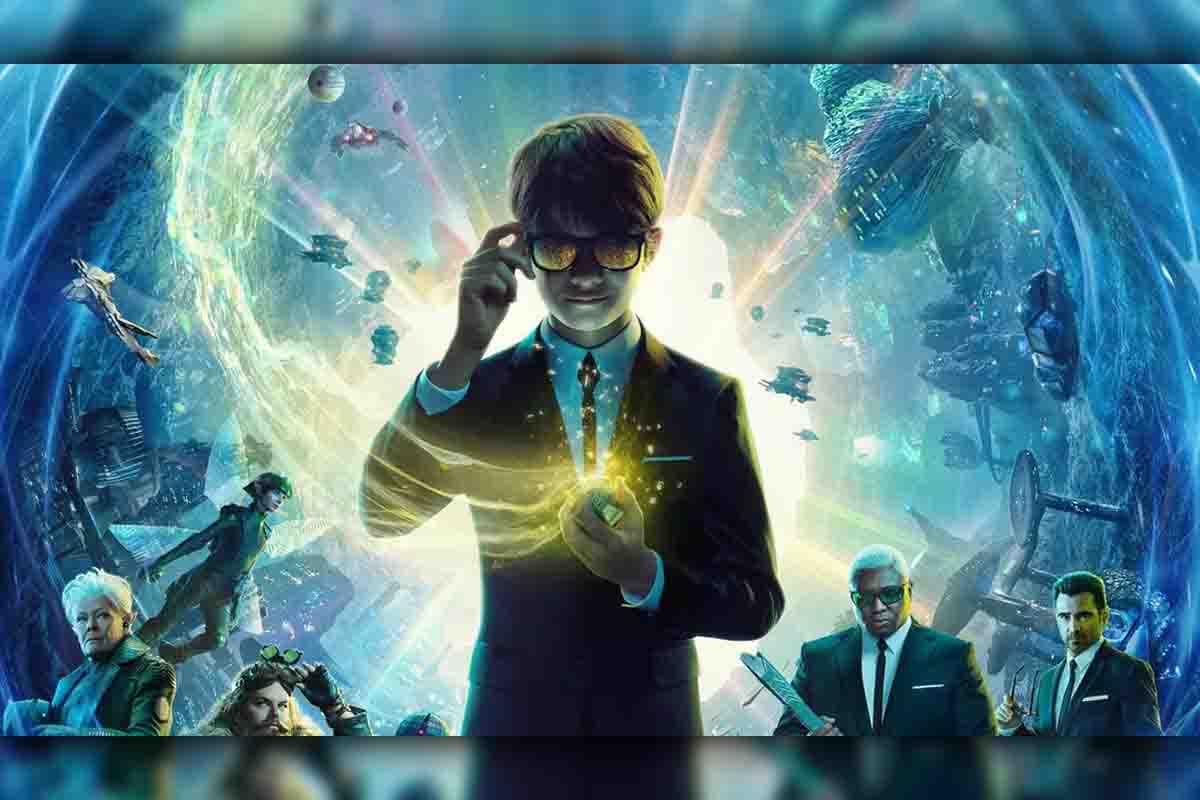 A NEW TEAM. Artemis Fowl teams up with Holly and Mulch for a historic, heroic film. Photo courtesy of Walt Disney Pictures


Trailer for the movie adaptation of Artemis Fowl is coming! Will it be accurate and good? Or?

Another book is getting turned into a movie! Artemis Fowl, a book centered on a 12-year old criminal mastermind, authored by Eion Colfer is coming to the silver screens sooner than expected.

Disney released the teaser trailer for the film, but it wasn’t exactly garnering positive responses from fans of the books.

In the trailer, the story centers on a 12-year-old criminal mastermind who seems apparently unaware of the existing fairy and supernatural world, as well as his family’s criminal background. The story reaches a peak when his father disappears, thus leading to his bodyguard, Butler, in showing him a secret room that contains his family’s secrets in Fowl Manor. He then proceeds to meet different creatures he never believed to exist, and so they help him to save his father and return whatever he stole from the supernaturals.

‘Have you read the books?’

It’s been 2 years after since its original publish date, and the story jumps up from a variety of having fairies to young criminal masterminds.

Fans of the best-selling book, however, has things to say about the upcoming film. Basing from what was shown in the trailer, Artemis Fowl is a rich, wide-eyed 12-year-old who will be saving the world.

The main character in the book is basically an evil mastermind himself who manipulates people and only thinks about himself. In the books, he’s basically not a hero.

Then again, is it too early or not to judge the movie?

Calm down, OG book fans. The author of the book, Eion Colfer, actually said that he approved of the change of storyline for the film.

Colfer has faith in Disney that they wouldn’t be making ‘the same mistakes’ as the past years. He said in an interview, “I think Disney has always championed this film, and the current team has a real Irish heart, which pushed it over the line. Kenneth, Conor, and the two leads are Irish so they had a special connection with the mythological elements of the story.”

He said that the movie has been halfway ‘there’ so many times that he almost believed that it would be doomed. So, he stated, “...I separated the book schedule from any possible adaptation. I just wrote the stories as they occurred to me, which is probably the best way to do it anyway.”

The director of the film, Kenneth Branagh, actually said that it took the movie a while to produce as translating Colfer’s book into a movie was difficult. He also said that he’s trying to keep the movie in the 90-minute mark as so to make the film ‘very rapid, very punchy and pacy.’

There’s still much to anticipate and see, so maybe fans can wait a little more patiently?

Artemis Fowl is directed by Kenneth Branagh and is slated for release on May 29, 2020. Check out the trailer below!