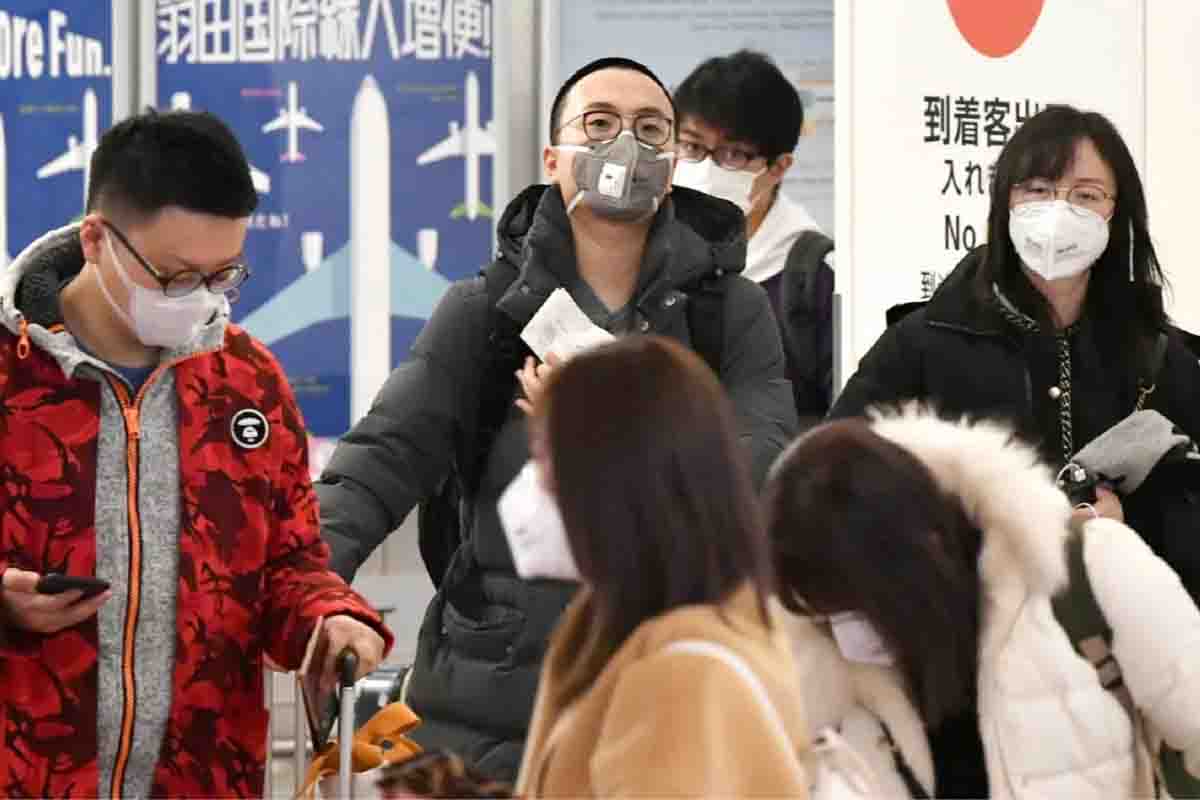 Japan woman tests positive of COVID-19 for the second time.


Osaka’s prefectural government confirmed that a woman working as a tour guide has tested positive of the novel coronavirus for the second time.

The woman in her 40s was first diagnosed with the disease in late January and was discharged from the hospital on February 1 after recovering. She experienced chest pains and sore throats before testing positive of the virus again on Wednesday, said to the Osaka government.

According to New York University School of Medicine Professor Philipp Tierno,  “Once you have the infection, it could remain dormant and with minimal symptoms, and then you can get an exacerbation if it finds its way into the lungs.”

She is the first to develop a recurring case of the virus in Japan. However, according to a report from The Guardian, such second-time cases have also been recorded in China where the majority of the 80,000 infected people are recorded.

Japan currently has 186 cases of the virus, plus the 705 patients aboard the Diamond Princess cruise ship.

Tokyo, meanwhile, has mulled postponing this year’s Olympics because of the outbreak.

READ: The Tokyo 2020 Olympics Could Possibly Be Cancelled