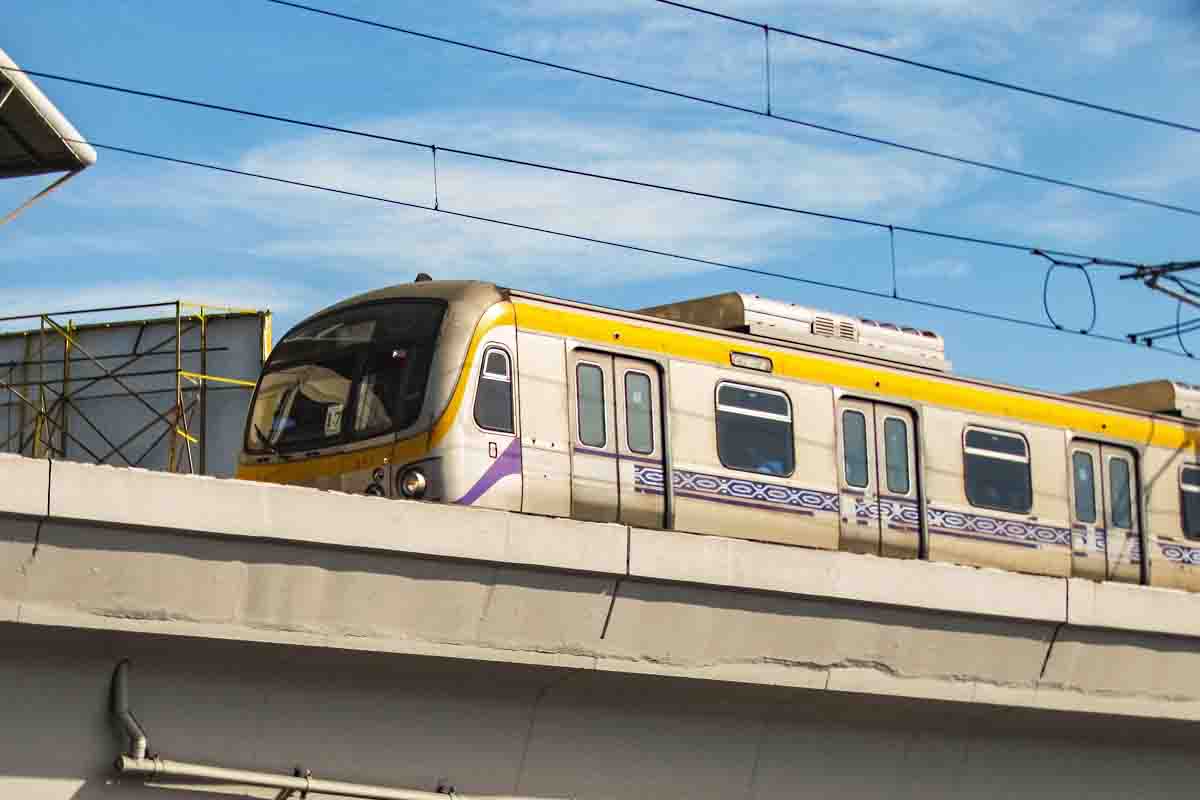 
Currently, the LRT 2 line has been running from its Cubao to Recto stations only.

"We are confident that in June or prior to June, we can complete the repair and that the provisional operation will be implemented," said Jose Jobel Belarmino, officer-in-charge of the LRTA Office of the Deputy Administrator.

The LRT-2 operations were halted in October 2019 due to a power rectifier damaged by fire.  The Santolan to Anonas stations were affected.

CNN Philippines reported that the LRTA has already completed its bidding process on the necessary equipment for the line's repair.

"We're implementing an alternative procurement process and are now looking for a third-party consultant to lead the restoration of the damaged railway," stated LRTA spokesperson Hernando Cabrera in the same CNN Philippines report.

The LRT-2 currently operates from Cubao Station in Quezon City up to Recto Station in Manila.