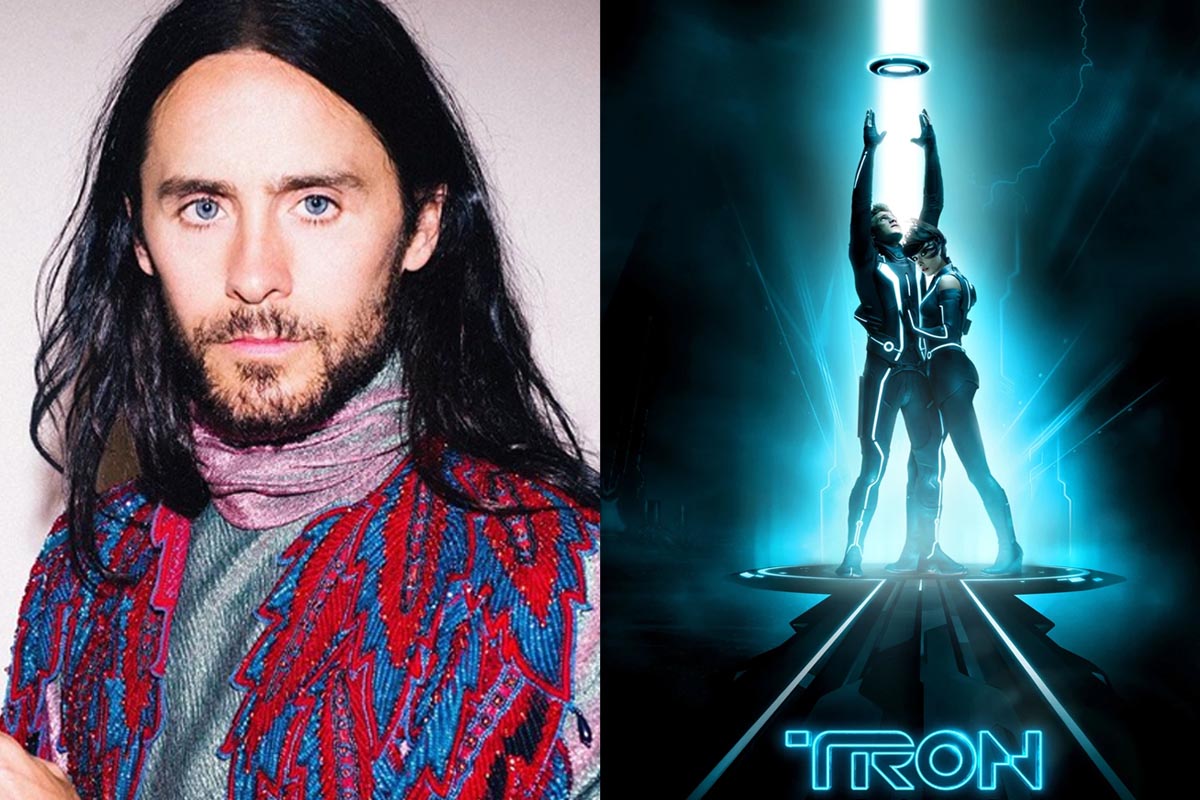 JARED FOR TRON. Jared Leto (L) may take on a lead role for the newest Tron movie! Photos courtesy of Jared Leto on Instagram and Disney

In case you haven’t heard, a new TRON movie may be on its way! It will follow the expensive revival of the series, 2010’s extravagant TRON: Legacy.

The third installment for the Disney classic is certainly in the works. Because the Marvel Cinematic Universe has surely taken off to a height, Disney opted to push with its Marvel purchase and production of more movies. The plans for the TRON franchise may have dwindled down due to that.

According to We Got This Covered, Disney is eyeing to produce a TRON film anew, and Jared Leto is set to take the lead role! It looks like it’s going to be a spin-off rather than a follow-up. It will most likely be streamed in Disney+, as it would be much cheaper than the 2010 sequel.

The working title for the film is TRON: Ares.

As early as now, there are no following details regarding the movie yet.