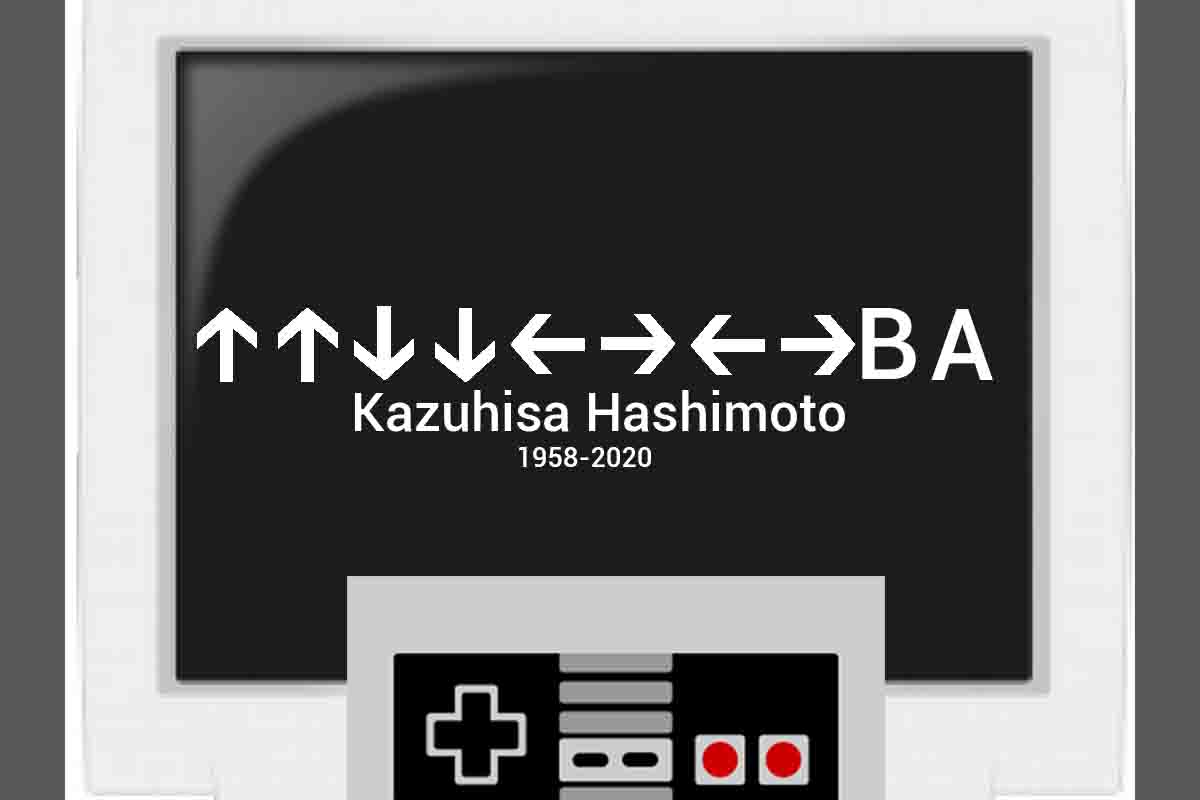 
The Father of the most famous cheat code.

Up, Up, Down, Down, Left, Right, Left, Right, B, A— better known as the Konami Code. The one who’s responsible for it was a Japanese game developer named Kazuhisa Hashimoto.

Unfortunately, the 61-year-old treasured Konami-employee died on Tuesday, February 25, 2020. Reported by Konami and his friend, Yuji Takenouchi. The cause of death has not yet been reported.

We are saddened to hear about the passing of Kazuhisa Hashimoto, a deeply talented producer who first introduced the world to the "Konami Code".

Our thoughts are with Hashimoto-san's family and friends at this time. Rest In Peace. pic.twitter.com/vQijEQ8lU2

Kazuhisa Hashimoto came to work for Konami in the year 1981, just right out of college. First started with coin-operated games, such as slot machines. The company eventually moved to make arcade games then games for home entertainment consoles. One of the first projects he worked on was Track & Field. Hashimoto was then tasked to make Gradius, basically where the Konami Code was born. He then continued to work at Konami through the rest of his life and has credits on at least nine games.

With the different generations of games we had, the Konami Code was considered to be one of the most timeless, and well-known cheat codes in the gaming culture. From older games such as Gradius, Contra, Castlevania, and newer ones like Super Mario Party and Bioshock. It’s no surprise this famous cheat code still spawn as an easter egg every now and then.