The Tokyo 2020 Olympics Could Possibly Be Cancelled 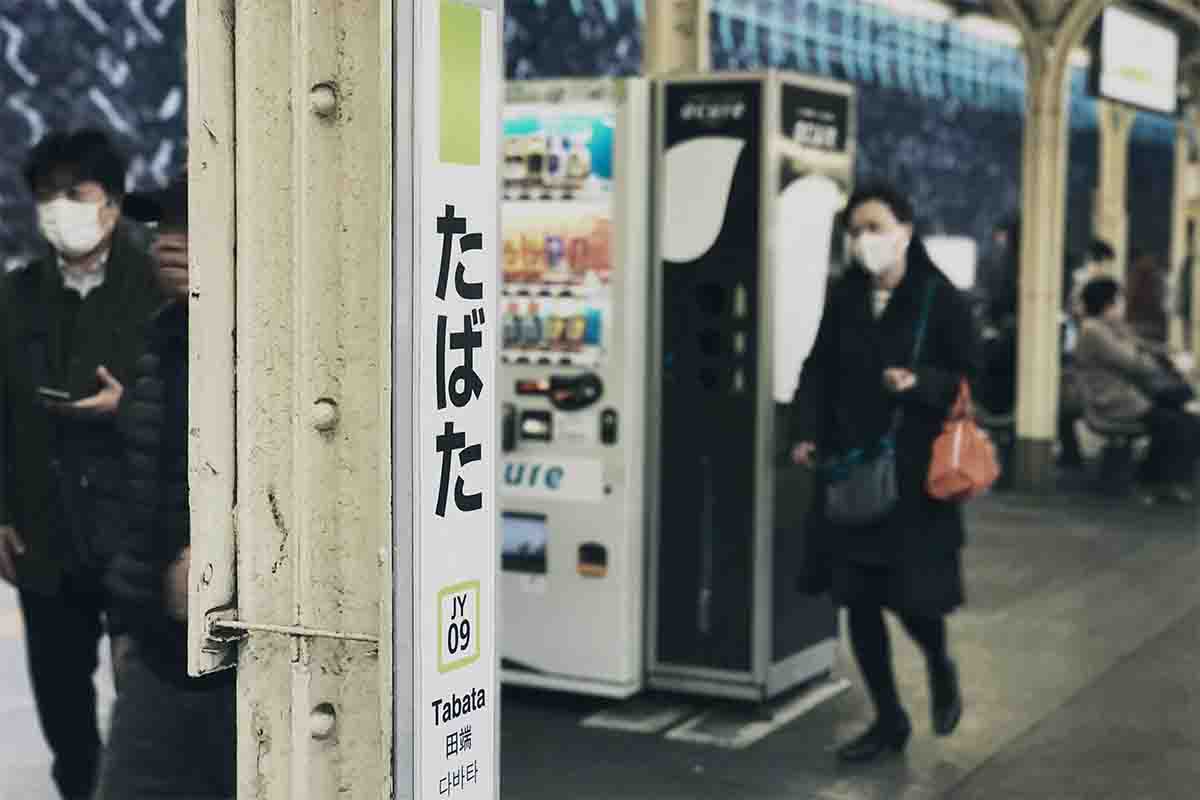 Photo by Zhipeng Ya on Unsplash


It will all depend on how the COVID-19 will be in the following days and months.

At the beginning of the month, CEO of the Tokyo Olympics Toshiro Muto expresses his worry for the largest sporting event due to Coronavirus outbreak.

According to Forbes, International Olympic Committee member Dick Pound looks at the possibility of a cancellation of this year’s Olympics and Paralympics event. The IOC is also eyeing on relocating the event, possibly London, but with only just 4-months to go, it’s impractical.

According to them, the Olympics are just too big of an event, there are a lot of moving parts, to be able to just be moved in a short span of time such as the readied facilities, hotel bookings, notification of the athletes and people involved. And of course, the scheduled slots for thousands of media networks all over the world.

There are also talks of scattering the matches, from London and other parts of the world. But in the words of Pound, it wouldn’t ‘“constitute an Olympic Games. You’d end up with a series of world championships.”

Japan has 172 cases of the novel coronavirus COVID-19 in the country. With 3 total deaths but 23 patients recovering. This island-country of East Asia has been known to survive and swiftly handle different disasters throughout its history. With their advanced technology and great service people, containing the virus during the sporting event is possible.

Japan officials only have 4-months left to decide whether to continue the 2020 Olympics or not. Though according to Pound, it would probably depend on the virus’ course as the passing days.

Japan spent a total of around $12.6 to $25.2 billion in preparation for the 2020 Olympics, cancellation or delaying a year, the country would have to wait until them for the return investments.

This is not the first time the Olympics has been canceled or almost canceled. The 2016 Rio was at talks of cancellation because of the Zika virus as well as financial reasons. There was also 1916, then 1940, and the 1944 Olympic Games. All which were canceled due to WW1 and WW2, respectively.