Q&A Explainer: Unions in Companies and their effects 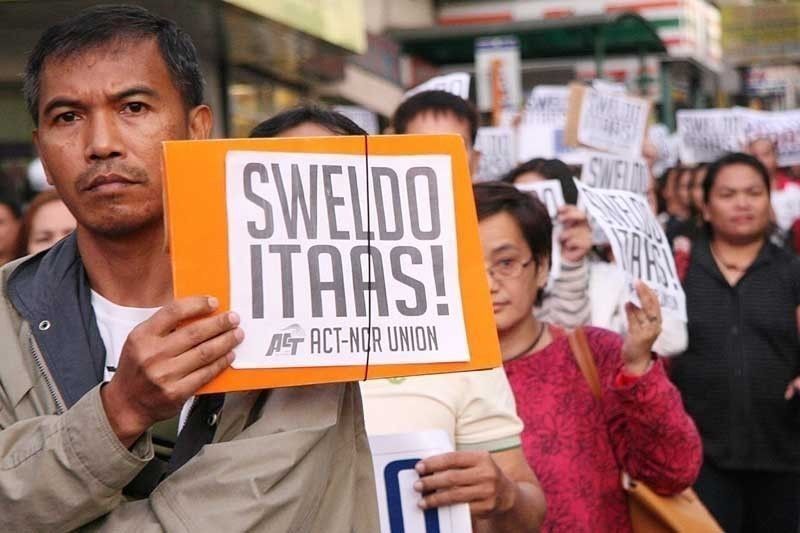 
There’s no way around it, employers and employees tend to have a different way to grip employment. For some time now, Unions helped in making both sides meet.

New York-based investing and finance website Investopedia defines Unions as “organizations that negotiate with corporations, businesses and other organizations on behalf of union members.”

What do Unions do?

What are the types of Unions?

There are two types of Unions: the Trade Unions and Industrial Unions.

A Trade Union or Labor Union represents workers who do a particular type of job.

Trade Union leaders and committee bargain with the employer on behalf of union members and negotiate labor contracts or collective bargaining agreements with employers.

An Industrial Union, on the other hand, represents workers, both skilled and unskilled, in a particular industry.

A collective bargaining agreement (CBA) is a written legal contract between an employer and a union representing the employees.

What are the types of Unions in the Philippines?

There are two types of Unions in the Philippines: the Public and Private sector unions.

DOLE defines Public Sector Union or Public Employees Organization as “any organization, union or association of employees in the agencies of government which exist in whole or in part for the purpose of collective negotiations or mutual aid, interest, cooperation, and protection.”

Moreover, Private Sector Union or Labor Organization is “any union or association of employees in the private sector which exist in whole or in part for the purpose of collective bargaining or mutual aid, interest, cooperation, protection or other lawful purposes.”

Advantages and Disadvantages of Unions

What are the advantages of Unions?

It’s easy to look at Unions in a black and white scenario. Unions serve as a bridge connecting employers to workers. Unions help all workers.

According to the Economic Policy Institute, aside from raising wages and increasing the marginal productivity of workers, “unions play a pivotal role both in securing legislated labor protections and rights such as safety and health, overtime, and family or medical leave and in enforcing those rights on the job.” Unions also help in the consistency of operations.

What are the disadvantages of Unions?

Apparently, Unions can also be costly to both workers.

According to Vittana, Unions can discount worker education and experience, require ongoing dues and may require initiation fees, and offer job bumping arrangements.

Moreso, Unions may participate in activities that workers disagree upon, discourage individuality as decisions are made by a group, have a poor public reputation. Unions are also a hierarchical environment thus, workers feel like their supervisor treats them as if they were a boss instead of an equal partner in the business.