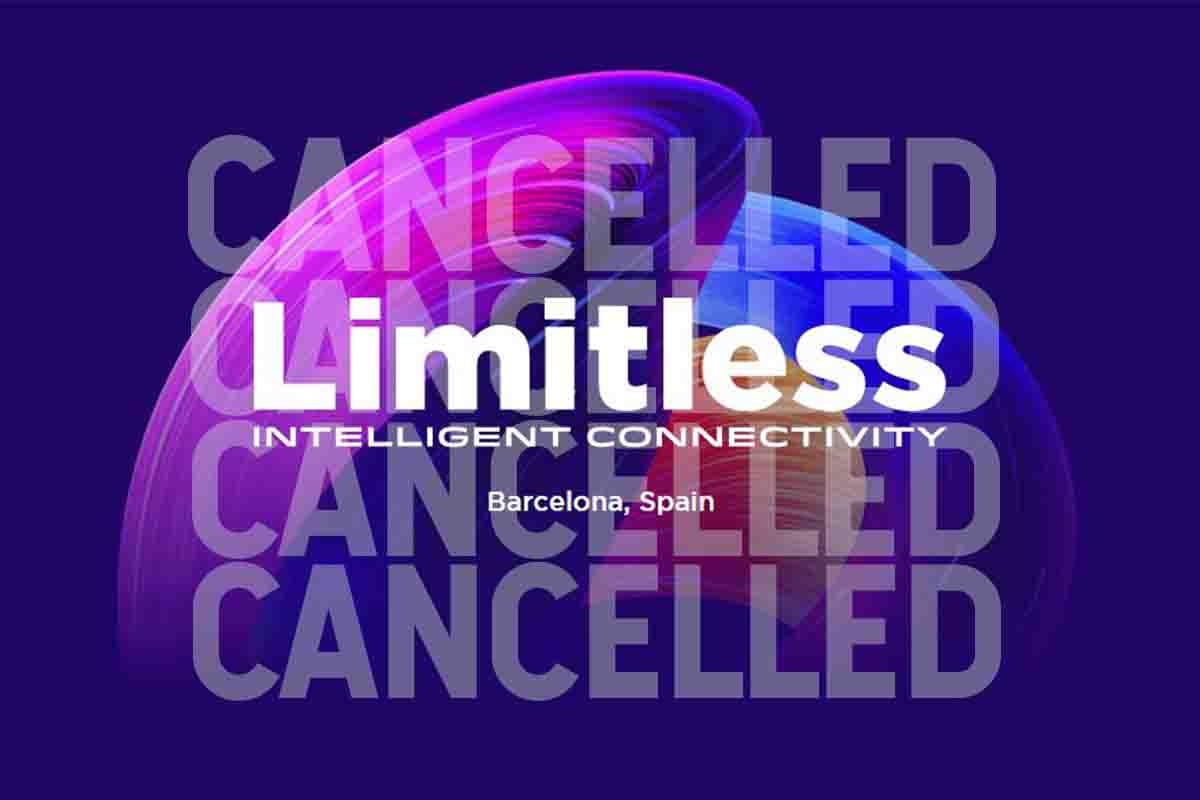 
GSMA cancels because of worldwide concerns with the CoV-19 virus.

GSMA, formerly known as MWC (Mobile World Congress). In simpler terms, this is the biggest “get-together” of Tech companies and Mobile operators worldwide. Here they showcase their ideas and products.

Here’s a list of the companies who also withdrawn:

GSMA released a statement on their website of the event’s cancellation.

John Hoffman, the GSMA CEO, expresses their concern for the well-being of the people traveling for the event, which led to the decision to cancel this year’s MWC.

With an event as large as the MWC 2020, tech-companies usually launch their newest flagship during the event. Since the cancellation, companies such as LG and Sony will use other means to launch their products.

There are no comments from GSMA for a chance of rescheduling.