LOOK: Robert Pattinson finally wears the batsuit for ‘The Batman’ 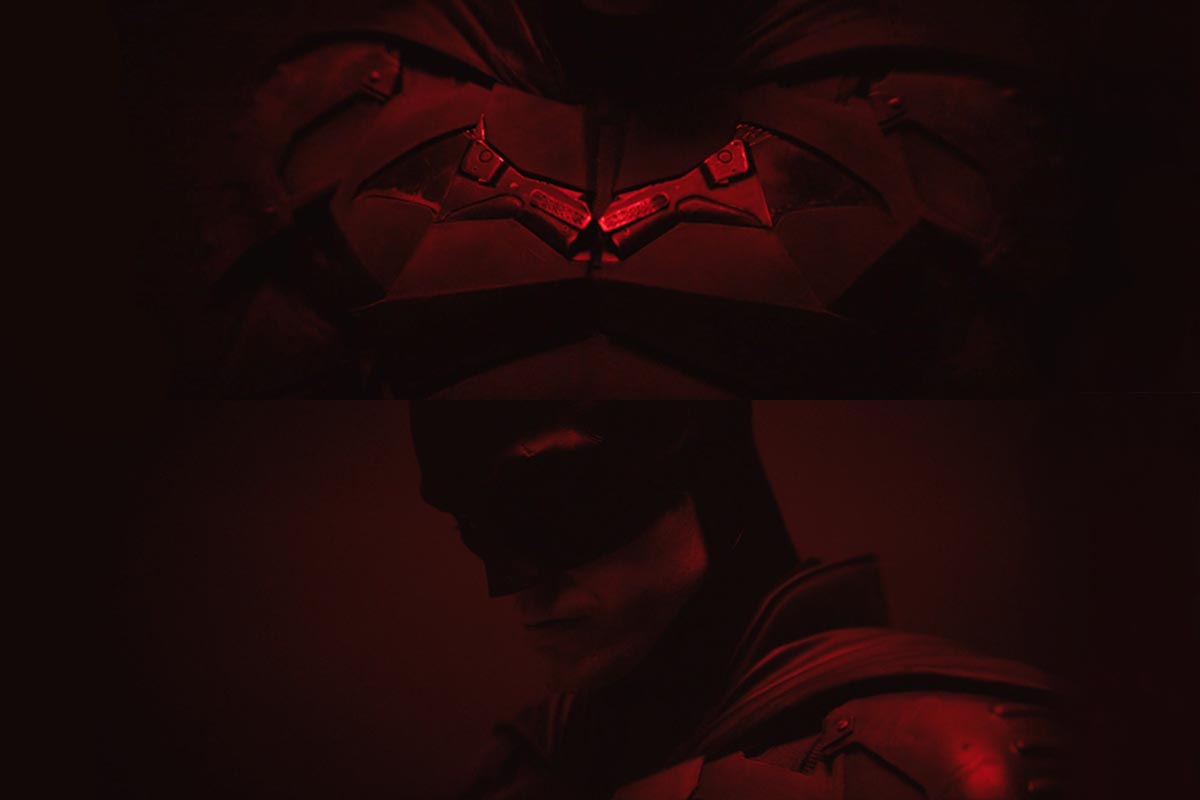 CLAD IN THE BATSUIT. Robert Pattinson wears the famous batsuit which bears the new Bat logo for the upcoming 2021 film, The Batman. Photo courtesy of Matt Reeves/Warner Bros.


Director Matt Reeves has revealed the first look of Robert Pattinson in the Batsuit for #TheBatman’s camera test.

Finally, the first look into the new Batman clad in the world-famous batsuit has finally arrived!

Director Matt Reeves posted the video on Vimeo of Robert Pattinson’s camera test wearing the batsuit for the first time on Thursday.

The Batman - Camera Test from Matt Reeves on Vimeo.

In the 55-second video soaked in red light and a monochromatic feel, the new Bat logo is revealed.

Fans pointed out a very important detail they have observed! The sleek-looking Bat symbol in the Batman’s suit may actually be the gun that killed his parents! Another fan also stated that the new suit resembles the ‘Noel’ version of Lee Bermejo which is the animated short ‘Field Resr’ and videogame Arkham Knight suit. 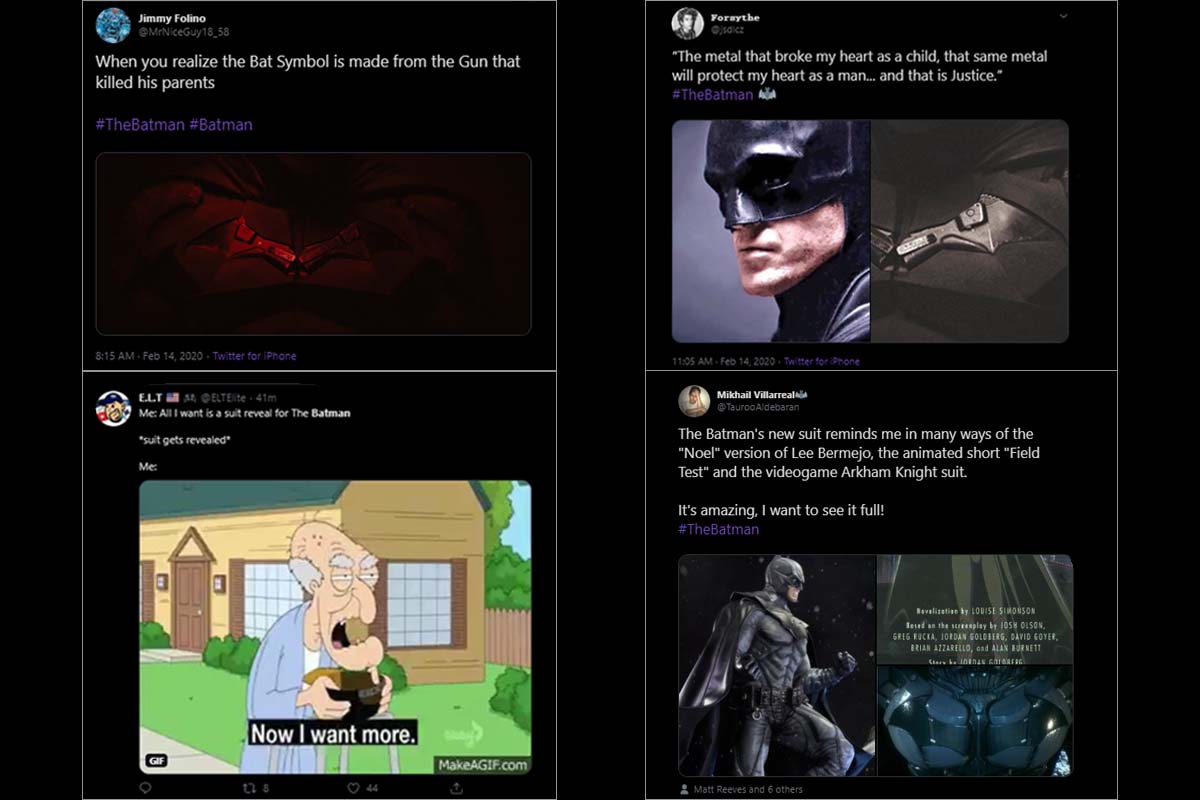 DID YOU ALL KNOW THAT? Fans express their excitement and point out details of the batsuit on Twitter. Screenshots from Twitter

Robert Pattinson will play as the Batman, and will be joined with Zoe Kravitz as Selina Kyle or Catwoman, John Turturro as Carmine Falcone, and Paul Dano as Edward Nashton a.k.a the Riddler.