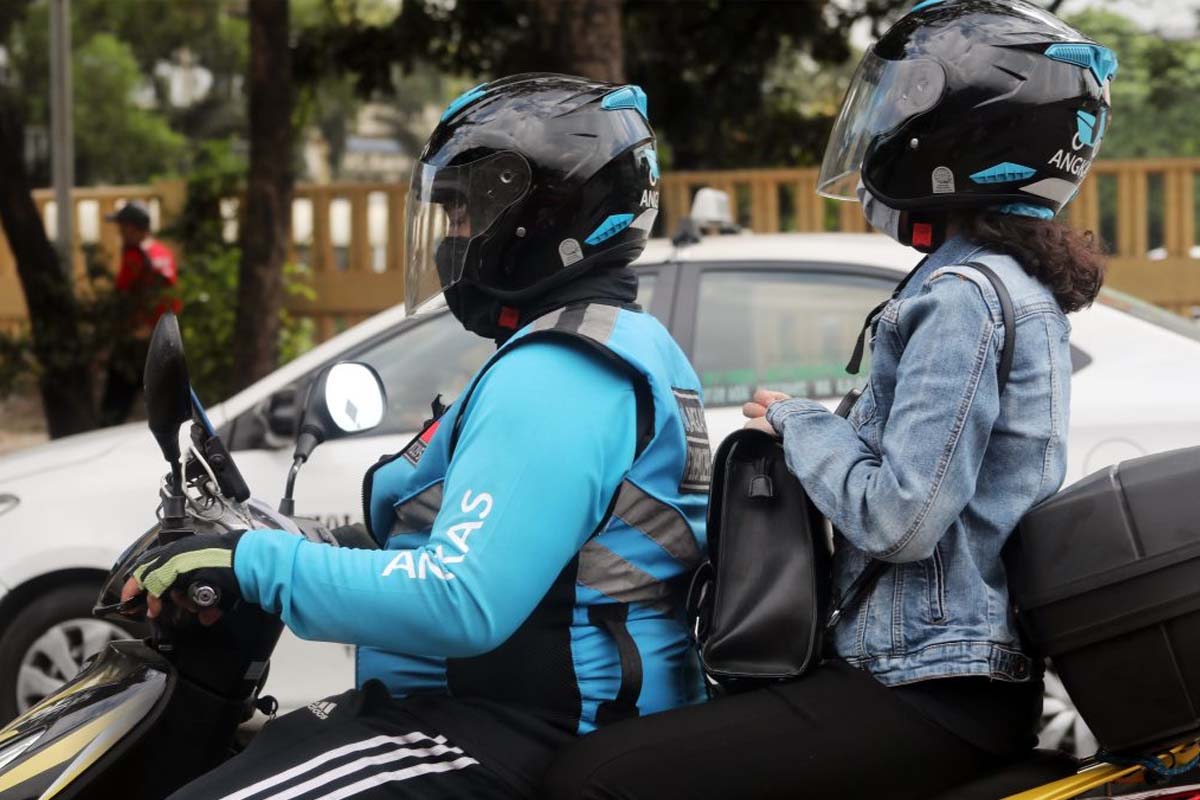 
16 senators signed the bill declaring the legalization of the motor taxis as a form of public transport system.

Two Senate committees, namely the Senate Public Services and Local Government Committees, have greenlighted the bill legalizing the use of motorcycle taxis as a form of public transport in the country.

The Committee Report No.46 was signed by 16 senators to make Senate Bill No. 1341 or The Motorcycles-for-Hire Act legal. The proposed legislation seeks to revise a provision of Republic Act No. 4136 or the Land Transportation and Traffic Code, which is to include motorcycles-for-hire as among PUVs governed by the Land Transportation Franchising and Regulatory Board (LTFRB).

“We are inching closer to having a law that will make motorcycle taxis a part of our public transportation system,” Chairperson of the public services, Senator Grace Poe, said in a statement.

The bill defines motorcycles-for-hire as “any two-wheeled motor vehicle registered with the Land Transportation Office, which transports passengers and goods on a for-hire basis, and which may utilize online ride hailing or pre-arranged transportation platforms.”

It is also indicated under the bill that the motorcycles taxis shall weigh less than 1,000 kilograms, can travel faster than 50 kilometers per hour, has a minimum engine displacement of 125 cubic centimeters, and a backbone-type built.

The motorcycles for hire are also required to secure a certificate of public convenience or a special permit provided by the LTFRB. This does not include underbone motorcycles, which are usually used in the Philippines.

The bill still needs to go through second and third reading approvals in the Senate, but the measure already ensured the support required to get a majority vote in the plenary.

The approval of the committee report comes after a month before the pilot runs for motor taxis expire, which permitted firms like Angkas, Move It, and JoyRide to serve the commuting public.