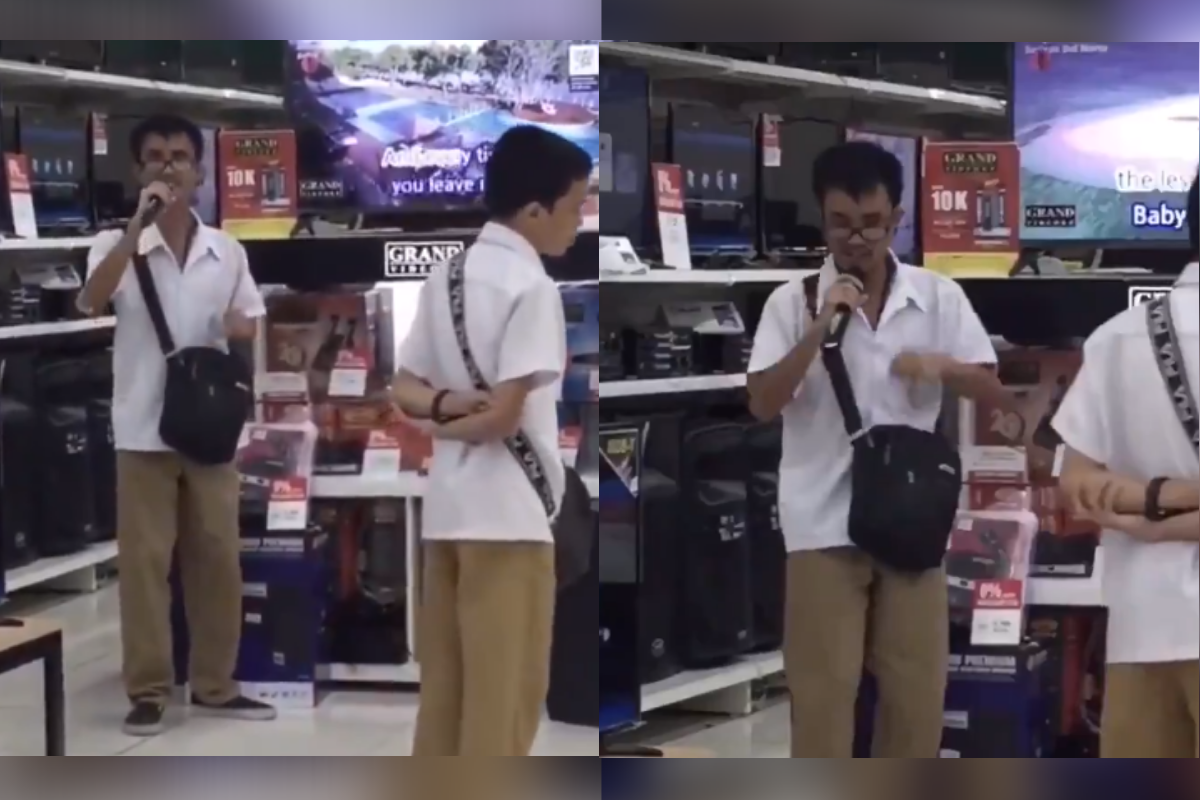 
After his viral rendition of Sam Smith’s hit song ‘Too Good At Goodbyes’, Carl Malone Montecido got invited to appear on The Ellen DeGeneres Show!

Carl Malone, otherwise known as the Blind Balladeer of Bacolod, received numerous praises after a video of him singing inside a local mall blew up. His rendition caught the attention of international stars including Niall Horan, Nicole Scherzinger, and Julia Michaels.

WHO IS THIS KID!!!!!? YOU ARE OUT OF THIS UNIVERSE WHOEVER YOU ARE ❤️ pic.twitter.com/4zHfaXVSw0

Sam Smith himself was blown away by Carl’s singing prowess, that he posted the viral video on his social media account saying, “WHO IS THIS KID!!!?? WHOEVER YOU ARE, YOU ARE OUT OF THIS UNIVERSE.”  The video on Sam Smith’s Twitter page has since gained over 12 million views and over a million likes.

The details of Carl’s guesting on Ellen’s Show are yet to be announced.