WHO: 18 months to go for Corona Virus Disease 2019 vaccine 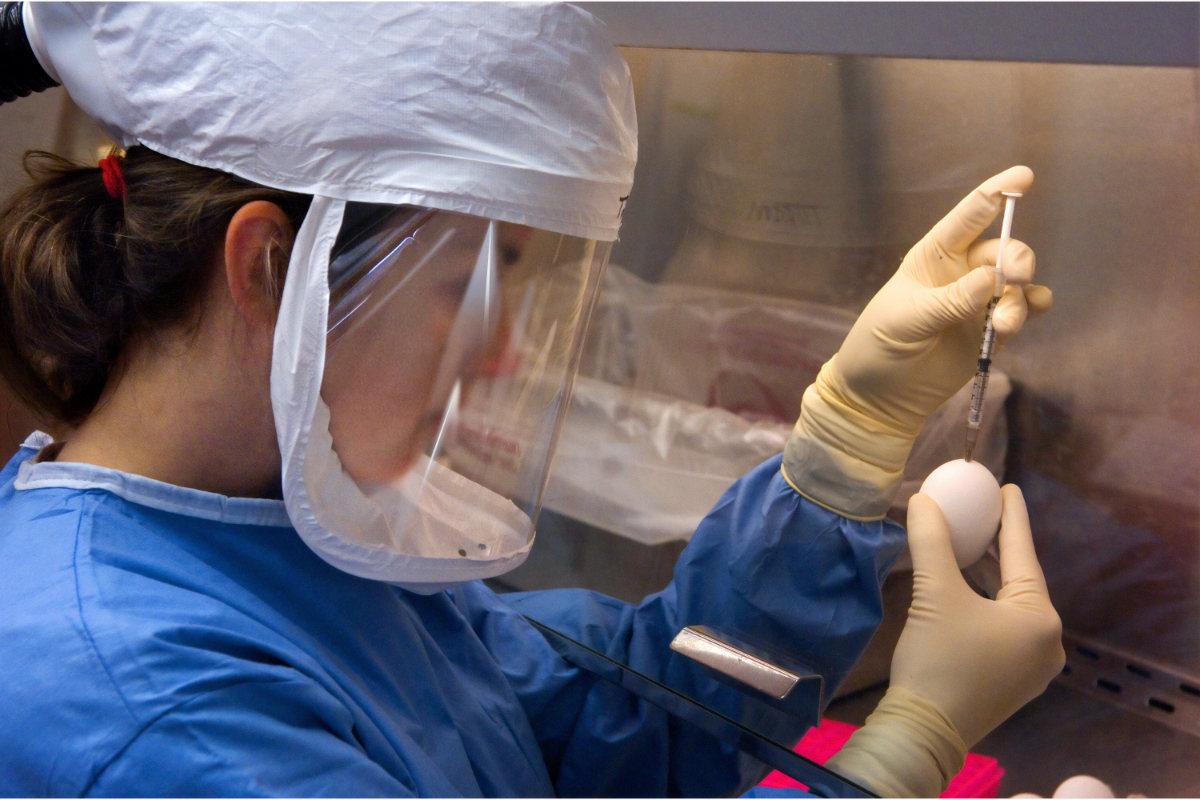 LONG WAY TO GO. It may take 18 months before this outbreak will end. (Photo by CDC on Unsplash)


According to WHO Chief Tedros, "The first vaccine targeting the novel coronavirus could be available in 18 months, so we have to do everything today using available weapons.”

World Health Organization (WHO) Director-General Tedros Adhanom Ghebreyesus stated "The first vaccine targeting the novel coronavirus could be available in 18 months, so we have to do everything today using available weapons.”

People around the world, especially scientists, private companies and in the government sector race on who will create a vaccine against the 2019 Corona Virus Disease.

In the UK, one leading research team from Imperial College London (ICL) says it is making good progress. They have turned out a candidate vaccine, something that can take months or even years in just 14 days, thanks in part to the collective approach taken by China.

According to WHO spokesperson Christian Lindmeier, there are three main stages for developing vaccines. The scientists must identify initially "the best elements" for the vaccine, that will take awhile then, proper animal and human trials will be administered; and for the final step, if the vaccine proves to be successful it will proceed to production that may take "six to nine months."