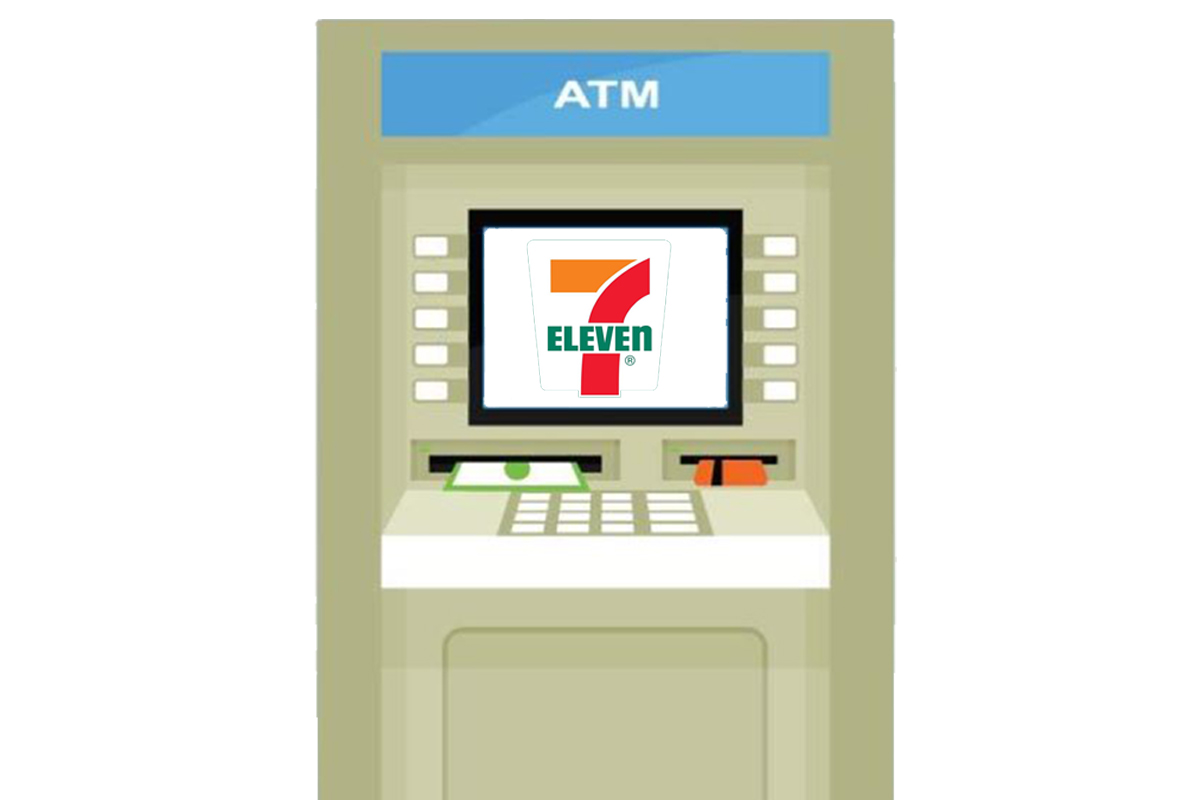 
7-11 is taking the word ‘convenient’ to another level.

Our favorite convenient store which first set foot in the Philippines in 1984 opened their first store in Quezon City. Eventually in the 2000s, it reached popoularity with their best-selling hotdogs, sulit meals, and of course, their beloved slurpee. Spawning almost 3,000 branches in the Philippines, 7-eleven is basically everywhere.

Recently, the Philippine Seven Corp. (PSC), the franchise holder of 7-eleven in the country, announced that they are looking forward to setting up ATM Machines inside their branches. They signed an agreement with PITO AxM Platform Inc. (PAPI), the local subsidiary of Seven Bank.

The idea was first proposed last year by PSC president and CEO Jose Victor Paterno at a Press Conference in Pasig.

Moreover, it reported that the ATM Machines to be installed have the option to deposit cash. The machines are expected to be available this year.