Chinese woman is first confirmed case of nCov in the Philippines 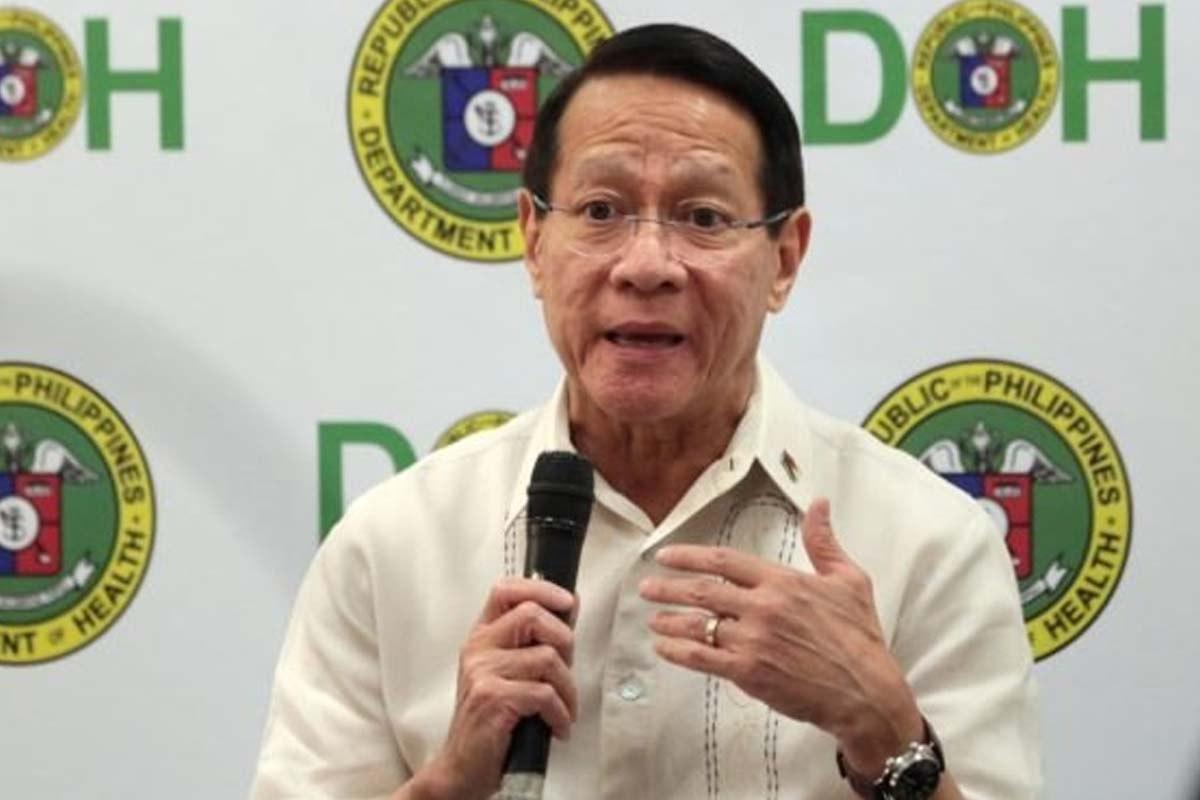 
A 38-year old Chinese woman who traveled from Wuhan, China has been confirmed to be the first patient of the 2019-nCov or Novel Coronavirus.

In a press briefing by the Department of Health on Thursday afternoon, January 30, they reported that the woman arrived in the Philippines from Wuhan, China via Hong Kong last January 21. The patient sought consultation and was admitted to a government hospital last January 25 after she experienced mild cough.

The DOH also revealed that the patient has traveled to Cebu and Dumaguete.

The woman is currently asymptotic— meaning she’s showing no signs or symptoms of illness.

Moreover, the DOH assured the public that they are on top of the evolving situation.

“I assure the public that the Department of Health is on top of this evolving situation,” Health Secretary Francisco Duque said. “We were able to detect the first confirmed case because of our strong surveillance system, close coordination with the World Health Organization and other national agencies, and the utilization of DOH’s decision tool.”

Currently, the DOH has recorded 29 Persons Under Investigation— 18 in Manila, 4 in Central Visayas, 3 in Western Visayas, 1 in MIMAROPA, 1 in Eastern Visayas, 1 in Northern Mindanao, and 1 in Davao. Twenty-three of them are currently admitted to the hospital while 5 have been discharged but remain under strict monitoring.