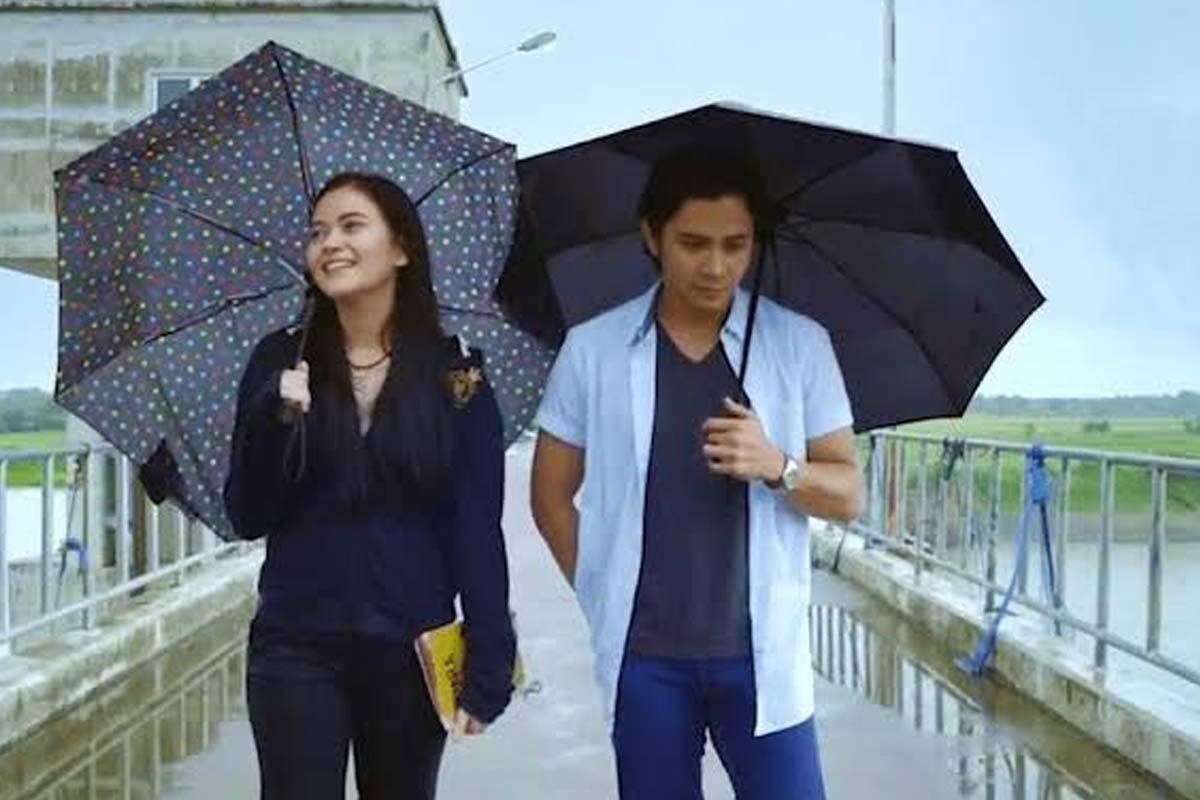 100 TULA PARA KAY STELLA. A film that made everyone cry is getting its sequel.


Are you ready for Stella and Fidel version 2.0?

It’s confirmed! One of the biggest hits from Pista ng Pelikulang Pilipino 2017, “100 Tula Para Kay Stella” is getting a sequel, director Jason Paul Laxamana confirmed in a tweet, Tuesday night.

Based on Laxamana’s post, the film will be titled “100 Tula Para Kay Stella 2” but the release date is yet to be announced.

Will it be a second chance for a happy ending for Stella Puno and Fidel Lansangan or another heartbreaking and tear-jerking end? That’s something to wait for!

For now, Bela Padilla and JC Santos reunited for a new project, “On Vodka, Beers, and Regrets” showing in cinemas on February 5.