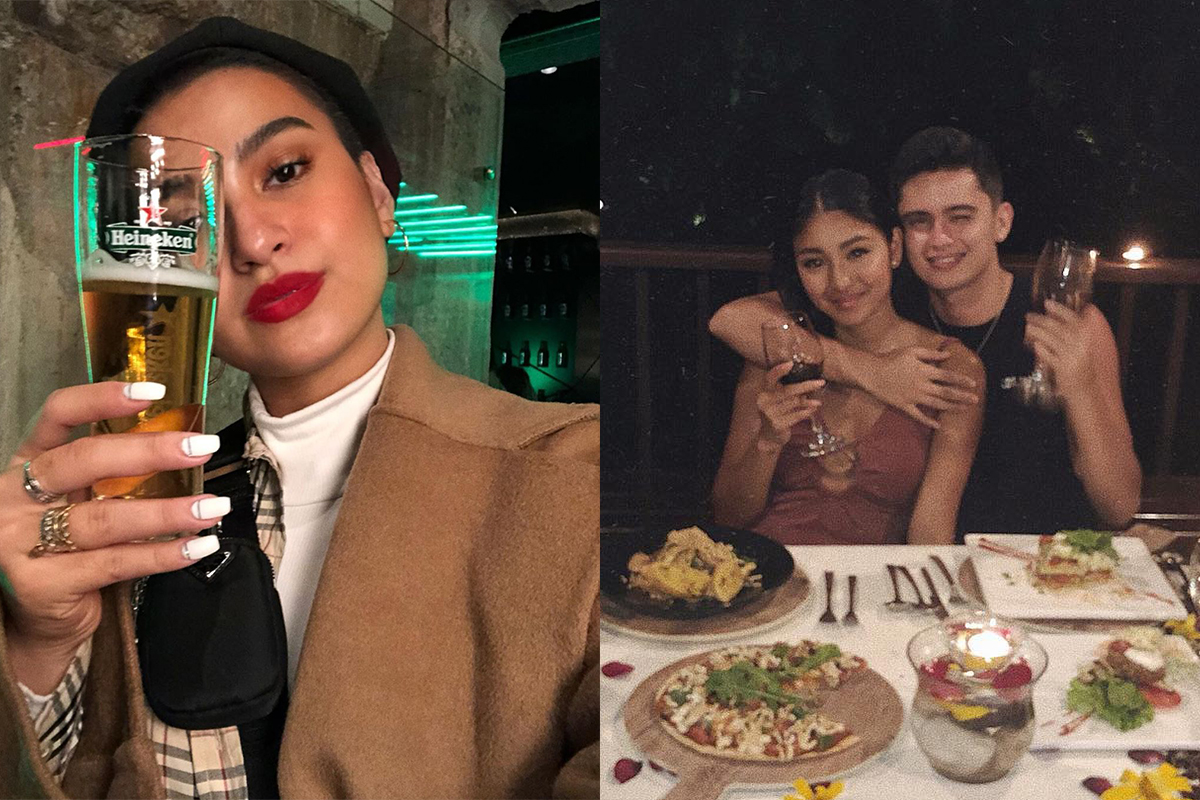 After being dragged in the James Reid-Nadine Lustre split as the third-party, Issa Pressman has broken her silence for the first time!

On Instagram, Issa speaks up to end the speculations and said that she’ll still be judged for whatever she says, “If I stay silent, I’m “guilty”. If I stand up for myself, I’m “defensive”. The world judges either way. But to end it here & now, everything is 100% FALSE. #ThinkBeforeYouClick,” she wrote.

If I stay silent, i’m “guilty”. If I stand up for myself, i’m “defensive”. The world judges either way. But to end it here & now, everything is 100% FALSE. #ThinkBeforeYouClick Soooooooooo, let’s all move on 🌻 What ya’ll doing this weekend? I’m starting my day brushing w @waveeworks have a fresh shave at @koopstudio & celebrate our first anniv at @whoismsgee, Cheers! 😆

“Soooooooooo, let’s all move on 🌻,” she exclaimed.

Prior to this, her older sister, Yassi Pressman has already released a statement denying the rumors and attached is a photo of her hanging out with Nadine.

In the said post, the former couple, James and Nadine both expressed their love and apologies to the siblings.


These celebrities reaped what they..