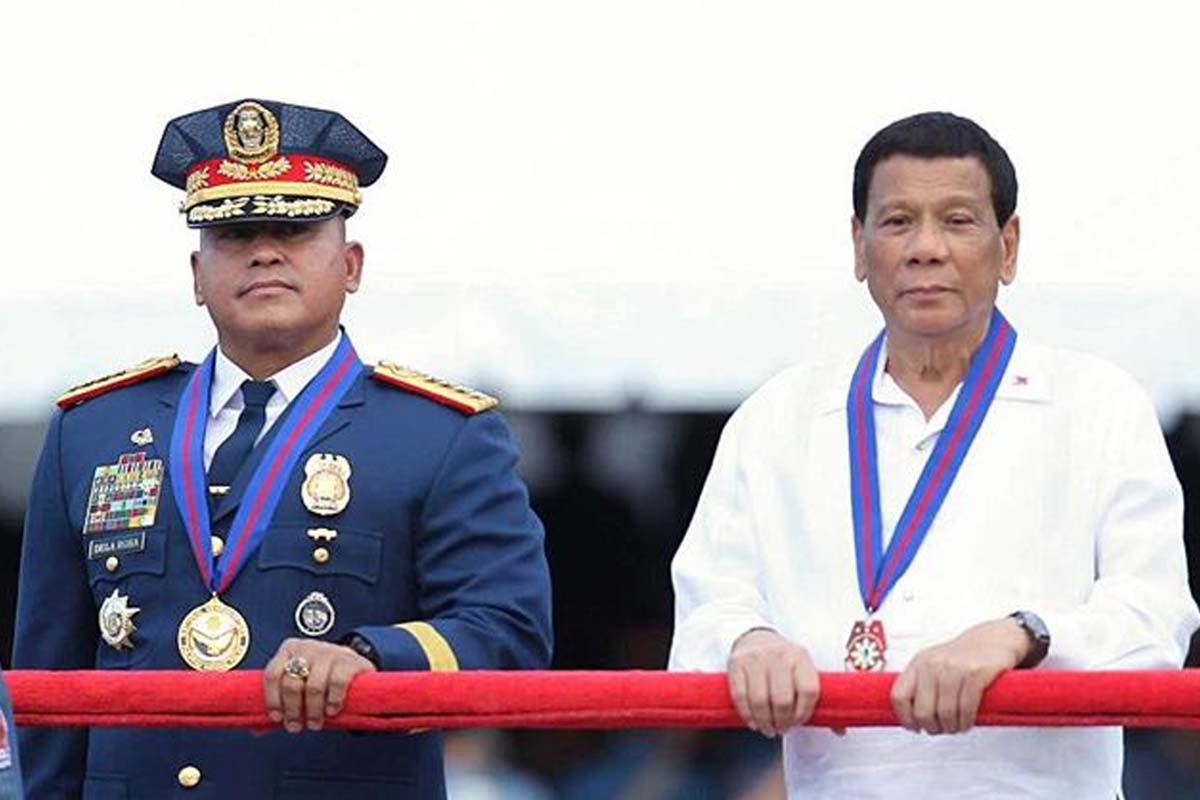 
President Rodrigo Duterte will cancel the Visiting Forces Agreement (VFA) with the United States if it will not reverse its decision of canceling Senator Ronald “Bato” Dela Rosa’s visa.

In a speech in Leyte, Duterte warned the US to make the necessary corrections or he’ll end the agreement.

The president gave the US one month to reverse the cancellation of Bato’s visa.

The VFA is a bilateral visiting forces agreement between the Philippines and the United States. According to ChanRobles Law Library, it allows the “U.S. government to retain jurisdiction over U.S. military personnel accused of committing crimes in the Philippines unless the crimes are "of particular importance to the Philippines”.

It is a treaty that can only be revoked by an act of Congress.