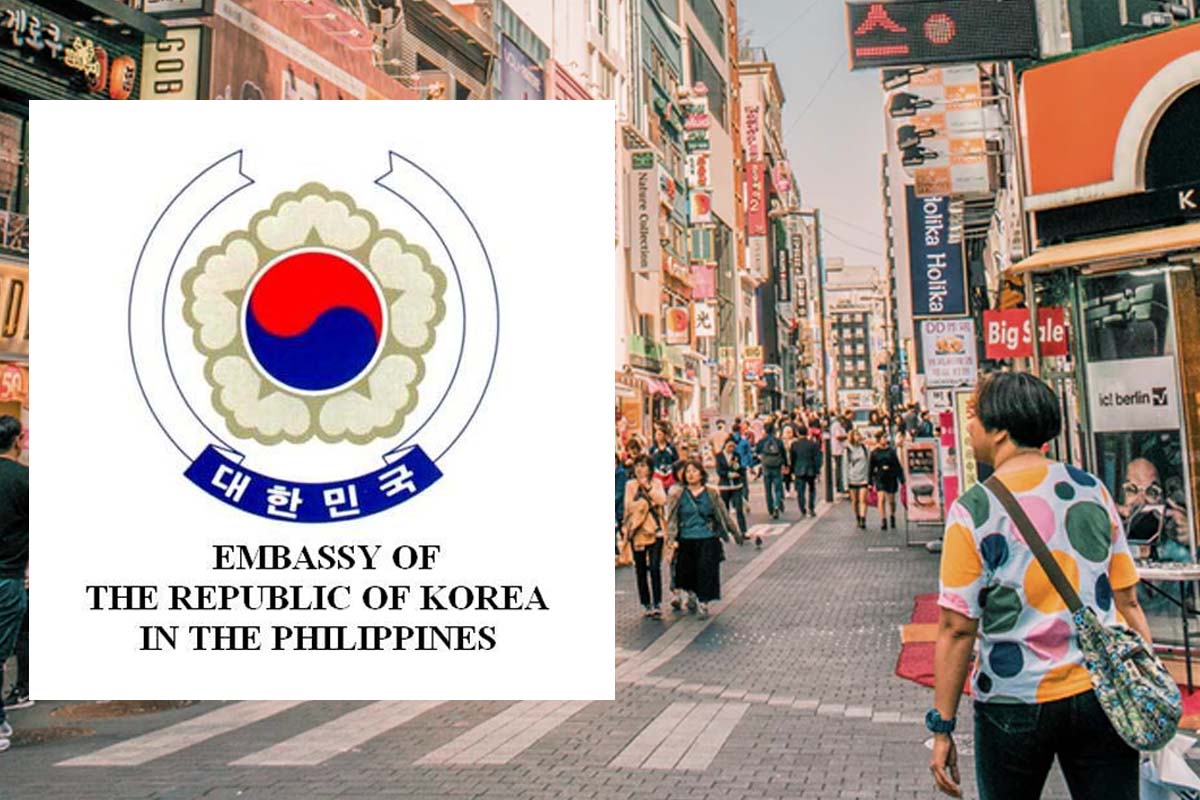 
Say it with me. Kamsahamnida, South Korea!

Filipinos can now process their Visa to South Korea in a shorter period, the South Korean Embassy in the Philippines announced.

According to the announcement, the Embassy has allotted additional visa staff for faster processing of Korean visa applications. With this, from 25-27 days, the visa processing period is now reduced to 10-15 days. The changes will take effect by the end of February.

The Embassy also announced that the reduced processing period will be retained for visa applications on March to April or the peak season of Travel to the country.