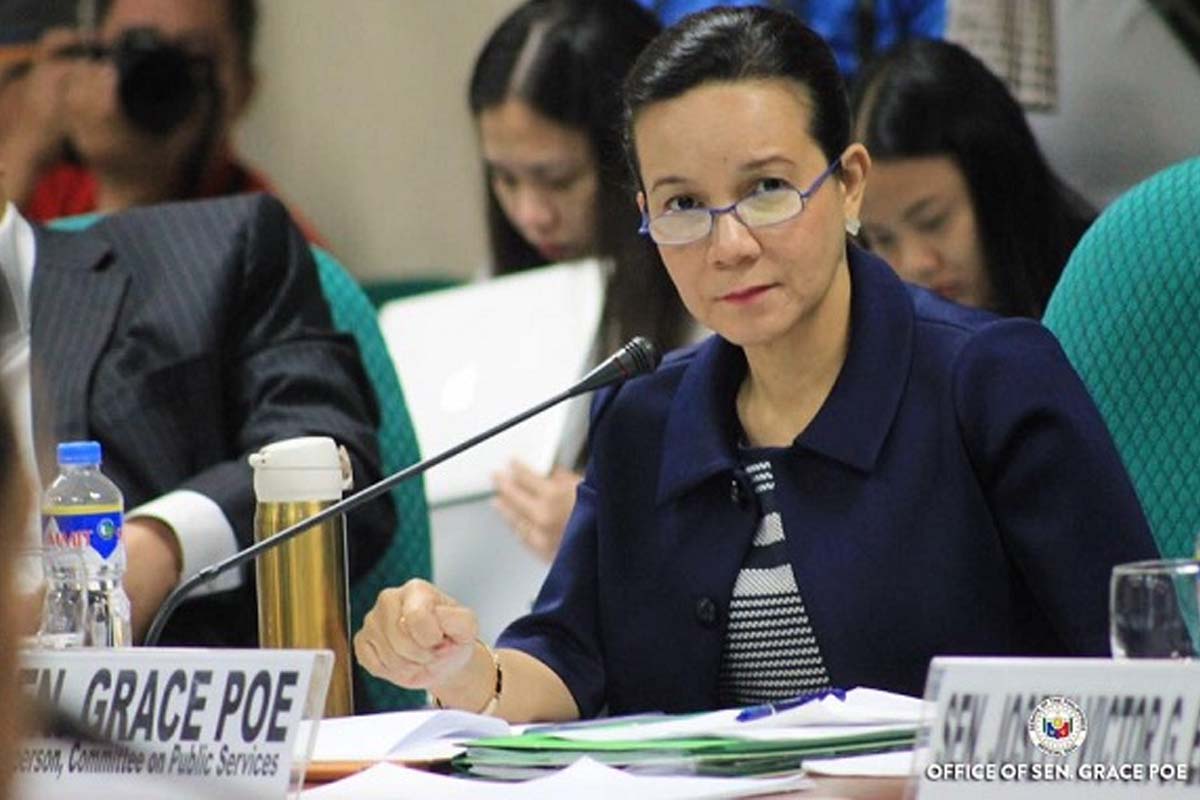 POE IN ACTION. The senator calls out for public and private sectors on the continuation of the pilot test run for the feasibility of alternative modes of transportation. Photo from Office of Sen. Grace Poe

At the decision of the technical working group (TWG) to terminate the motorcycle taxi pilot run, Senator Grace Poe called out the public and private sector to file cases against the termination.

In a report, Poe encourages the private citizens and the stakeholders to file a case against the departments if they fail to resume the study. The senator also emphasized how the study is crucial for the data to be submitted to Congress, as something to base the bills and laws from the proper results of the study.

The purpose of the pilot run was to 'study the feasibility of motor taxis as a mode of public transportation, and the results of the study would be the basis for legislation.

However, on Monday, January 20, TWG head Antonion Gardiola Jr. announced the cancellation of the test ahead of the case hearing, claiming that legal restraints prevented them from collecting data.

Poe told the TWG during the hearing to consider the continuation of the test within the week.  "Expect more lawsuits, in fact, if you stop the program," Poe added.

When the senator was asked what kind of case she expects the public to file, Poe answered that she expects to have a case instructing to resume the pilot program 'for the interest of the public who depends on alternative modes of transportation.'

In addition to this, Senator Bong Go also said that he was able to convince Transportation Secretary Arthur Tugade not to seize motorcycle taxis while the DOTr-TWG and Angkas are in the middle of sorting out their issue.