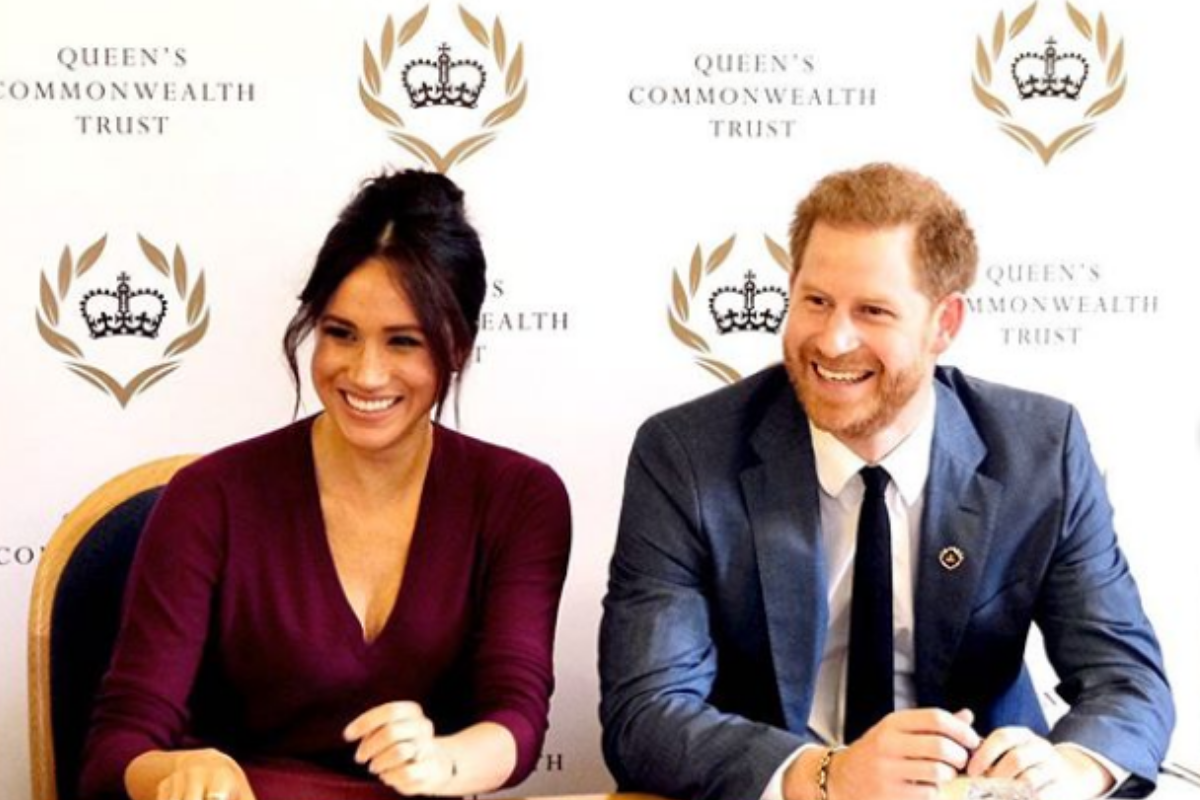 ROYAL EXIT. After their stepdown as senior members of the royal family, Prince Harry and Meghan will not anymore use their title.


The couple will no longer be representing the Queen.

Following the shocking announcement that they are exiting royalty, Prince Harry and Meghan Markle will no longer use their royal titles and will also be giving up public funds, the Buckingham Palace said.

"The Sussexes will not use their HRH titles as they are no longer working members of the Royal Family,” read the official statement from Buckingham Palace.

The HRH or His/Her Royal Highness title is used to address some members of the royal family.

“As agreed in this new arrangement, they understand that they are required to step back from royal duties, including official military appointments. They will no longer receive public funds for royal duties,” the palace’s statement continued.

Buckingham also declared that the Duke and Duchess of Sussex will be repaying £2.4 million worth of state funding for the renovation of the Windsor Cottage, which remains to be their UK family home.

Meanwhile, in a separate statement, the Queen expressed that the couple and their son, Archie will continue to be much-loved members of the royal family. She also sent her well wishes to the Sussexes as they begin a new life.

"It is my whole family's hope that today's agreement allows them to start building a happy and peaceful new life,” the Queen’s statement read.

The new arrangements between the royal family will take effect in the spring of the current year.