PHIVOLCS: Cloud seeding may result to flooding and lahar 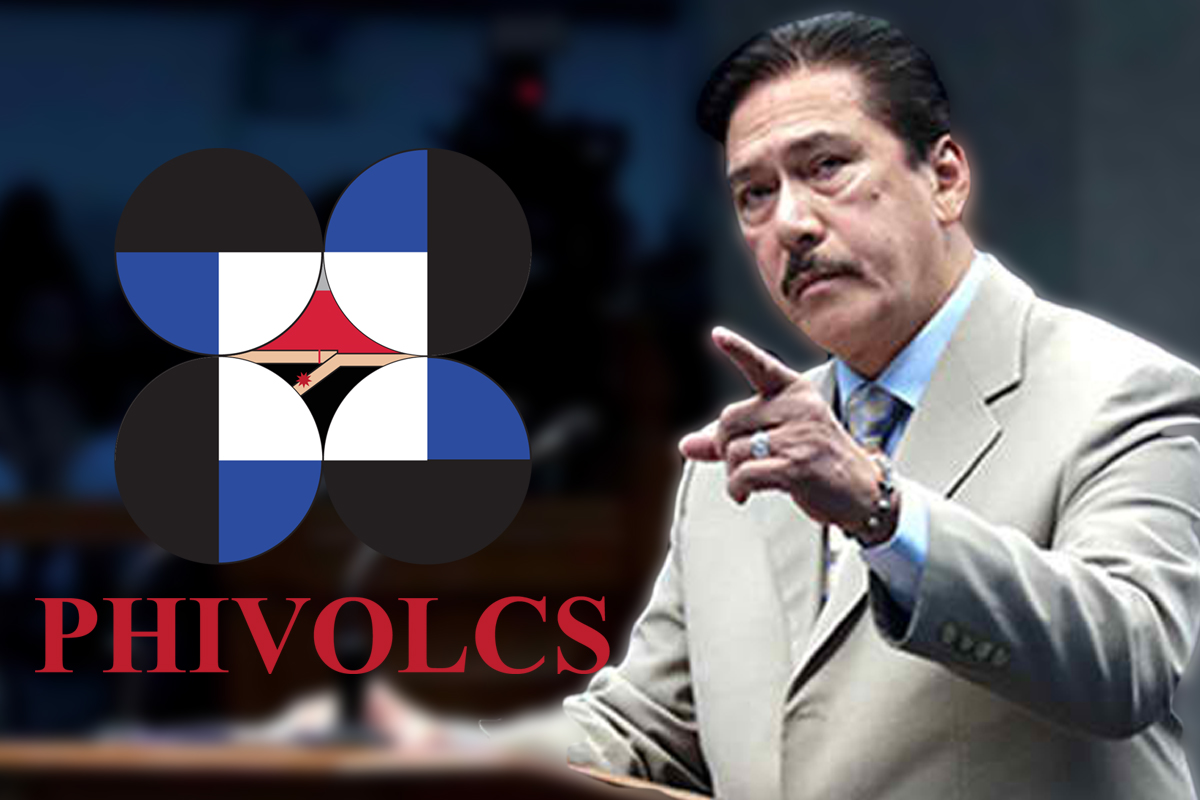 RESEARCH MATTERS. The governing body that deals with the country's geothermal activities has answered questions regarding cloud seeding. (Photo courtesy of spot.ph)


Senate President Tito Sotto suggested to perform cloud seeding to help reduce the effects of ash fall in the areas affected by the Taal Volcano eruption.

In an interview with CNN Philippines this morning, The Philippine Institute of Volcanology and Seismology (PHIVOLCS) clarified that cloud seeding in the Taal affected areas may result to flooding and lahar.

This is in response to Senate President Tito Sotto's suggestion of conducting cloud seeding operations as a countermeasure to the existing ash fall that is happening in the vicinity of the Taal Volcano.

PHIVOLCS Director Renato Solidum explained that though cloud seeding may help clean plants covered in ash fall, there is still a need to study how to operationalize such procedure as it may bring more damage than cure to the said calamity.

The 1991 Mt. Pinatubo eruption became more catasthrophic as aside from being the second largest volcanic eruption at that time, heavy rains that followed the eruption caused an intense amount of lahar to flow down from the mountains causing even more destructure to agriculture and property that was within its vicinity.

The U.S. Geological Survey defined lahar as giant mudflows of volcanic debris that forms when water from intense rainfall, melting snow and ice, or the sudden failure of a natural dam, mixes with loose volcanic material.

Julia Barretto down to do a lesbian film with Liza Soberano


Is the Julia-Liza lesbian film possible to..


Drugmaker AbbVie Inc tries to use HIV treatment for new..