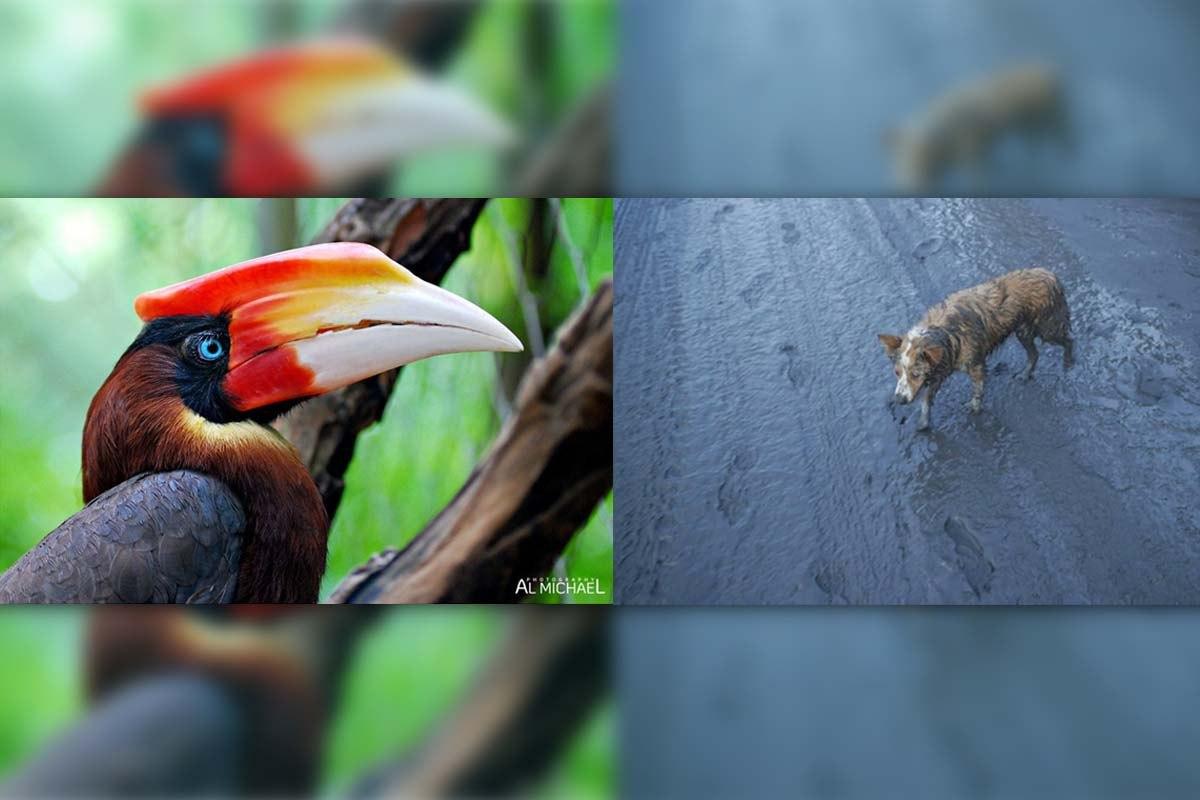 SAVE THEM TOO. Animals were also affected by the Taal Volcano eruption. From endangered hornbills to dogs, they should be saved, too. Photo from flickr (Al Michael Photography) and Inquirer.net (AP Photo/Aaron Favila)


“We need to save our endangered species. They were taken care of for a long time so they don’t go extinct.” -DENR Undersecretary Benny Antiporda

According to the Department of Environment and Natural Resources (DENR), several animals including endangered species were affected by the Taal Volcano eruption. The agency called upon the residents to help save the affected species in any way they can.

The endangered species such as hornbills that resulted to fleeing to nearby communities surrounding the Taal Volcano should not be mistreated by the public, DENR reminds.

"May mga hornbill din po diyan. Noong umalog po 'yung lupa, itong mga hayop na ito ang unang lumipad patungo sa mainland na nakikita ng tao (There are hornbills in there. When the ground quaked, these animals are the first ones to flee towards the mainland where people can see," he added, according to a report.

Antiporda also mentioned that it is understandable if the public may be skeptical of rescuing the species as they may get harmed. In such cases, he advised them to simply leave them be.

DENR also asked the people to not hurt species, and to surrender them to the nearest DENR office should they rescue one.

Antiporda emphasized that we need to save our endangered species. “Matagal pong inalagaan ‘yan para ‘wag maging extinct (They were taken care of for a long time so it could not become extinct).” He said in a report.