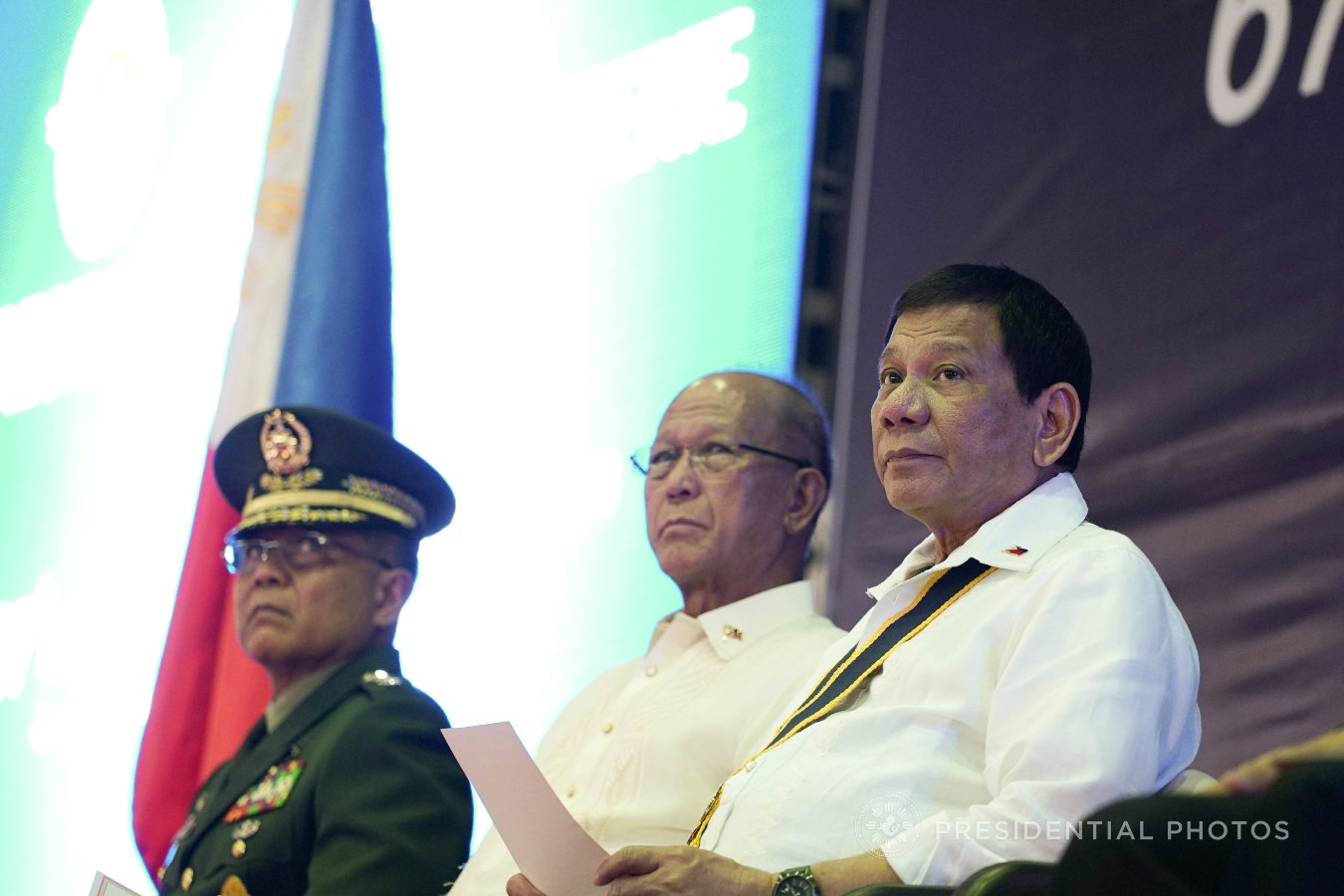 ON THE ROUNDS. President Duterte will be visiting the affected areas after Taal Volcano eruption.

The president will be surveying the affected areas aboard a helicopter. The province of Batangas was placed under state of calamity.

He also told that the government will be giving away free N95 masks for those who could not afford them. Duterte also warned against the overpriced selling and hoarding of masks.