EXO’S Chen is getting married! 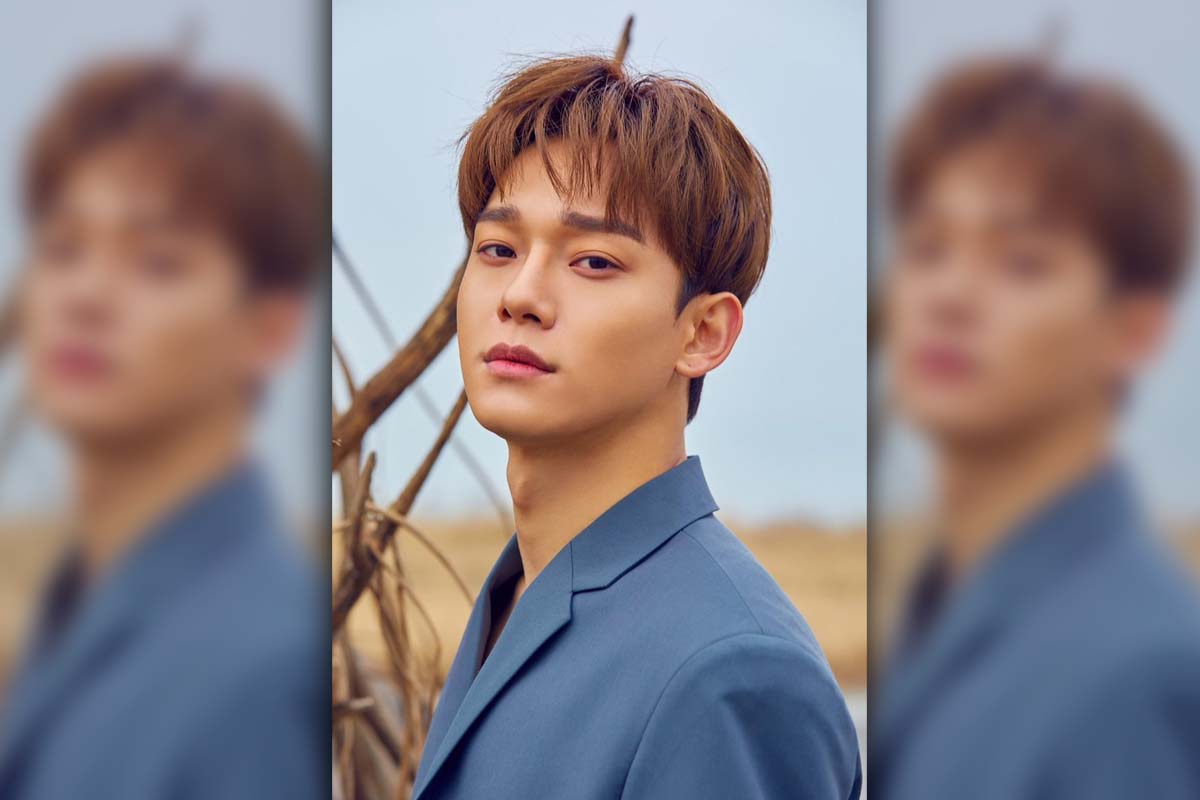 SOON-TO-BE GROOM. EXO's Chen shared the good news of getting married soon to the world. Photo from Google.


Chen is getting married and is going to be a dad soon!

Yes, you heard that right! EXO’s singing machine Chen, or Kim Jongdae, is getting married soon!

News broke out today, January 13. The K-pop idol himself shared the good news through a letter that he wrote which was posted on EXO’s official fans club page. His agency, SM Entertainment, also released an official statement regarding this, confirming it. See the full letter and a fan translation of it here: 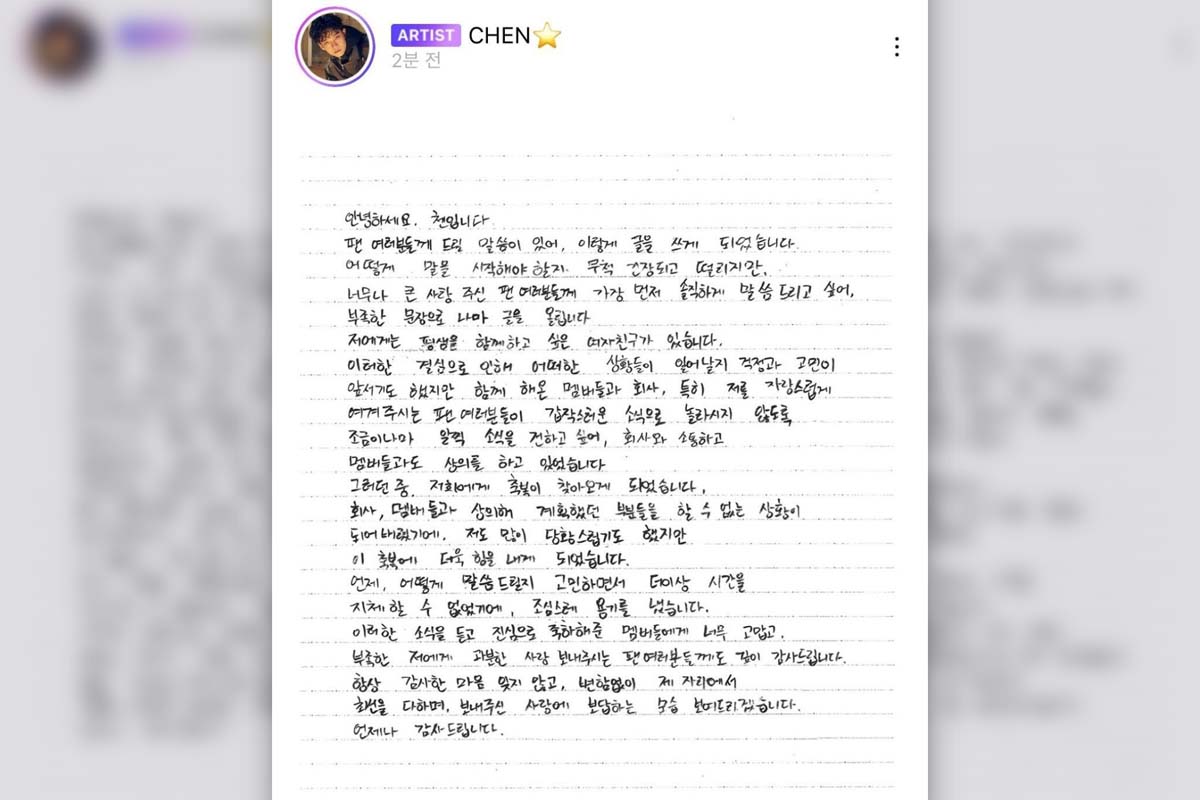 PERSONAL LETTER. Chen wrote a personal letter for his fans about this news. Photo from Twitter.

[TRANS] Hello. This is Chen. I have something to tell fans, so I’m writing a letter. I don’t know how to start this so I’m nervous and shaking, but because I want to first honestly tell fans who gave me so much love, I upload this letter even with sentences that are not enough.

Jongdae’s fiancée is not part of the entertainment industry, thus the surprise revelation. He also hinted in the letter something about a “blessing.” It was then confirmed by a source from the agency that his bride-to-be is pregnant, but no details about the pregnancy is revealed yet.

Because of this news, EXO-Ls were quick to catch on the news. “Chen” and “Jongdae” became trending in the Philippines and a lot of fans expressed their thoughts about the revelation. 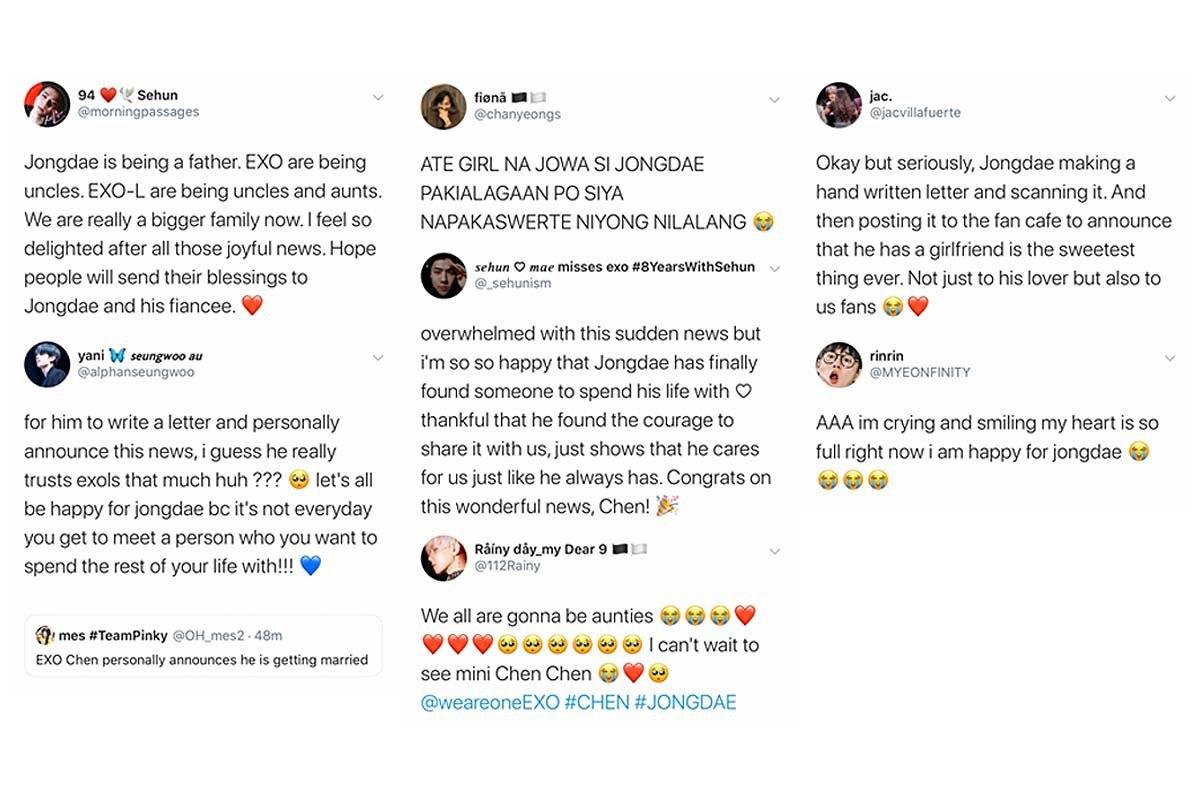 NETIZENS REACT. Fans react to the announcement of Chen's marriage. Screenshots from Twitter.

Now, the real question is who is going to sing in the wedding singer’s wedding? Stay tuned for more details!

Congratulations to the happy couple!