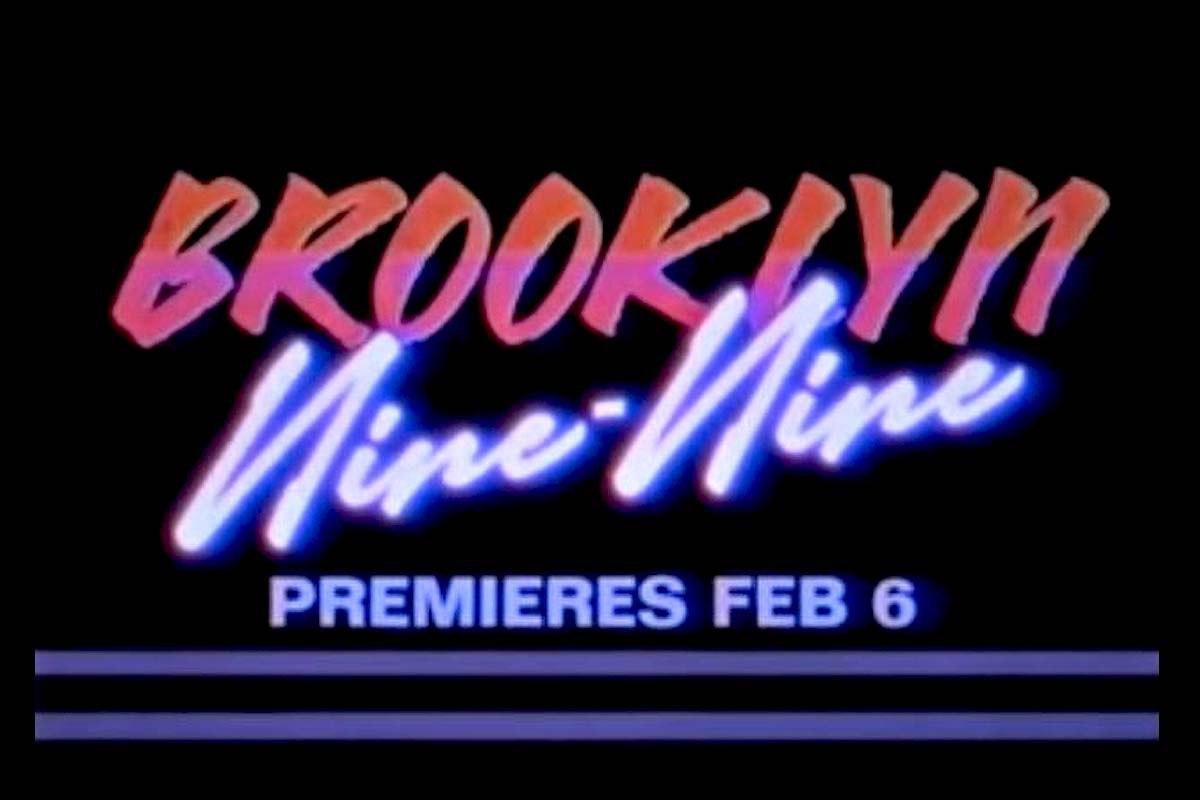 
The question remains, Will Jakey have his John McClane moment this Season 7?

Two days after the release of the first poster of Season 7, the much-awaited Brooklyn Nine-Nine S7 trailer has been released and it’s quite different than usual— it’s in the styles of an 80s cop show!

Season 7 premieres on February 6, with back-to-back episodes which will pick up from Jake’s manhunt operation as he solves the case of the assassination attempt on a city councilor. We’ll also see Holt adjusting to his new position while working alongside Officer Fogel.