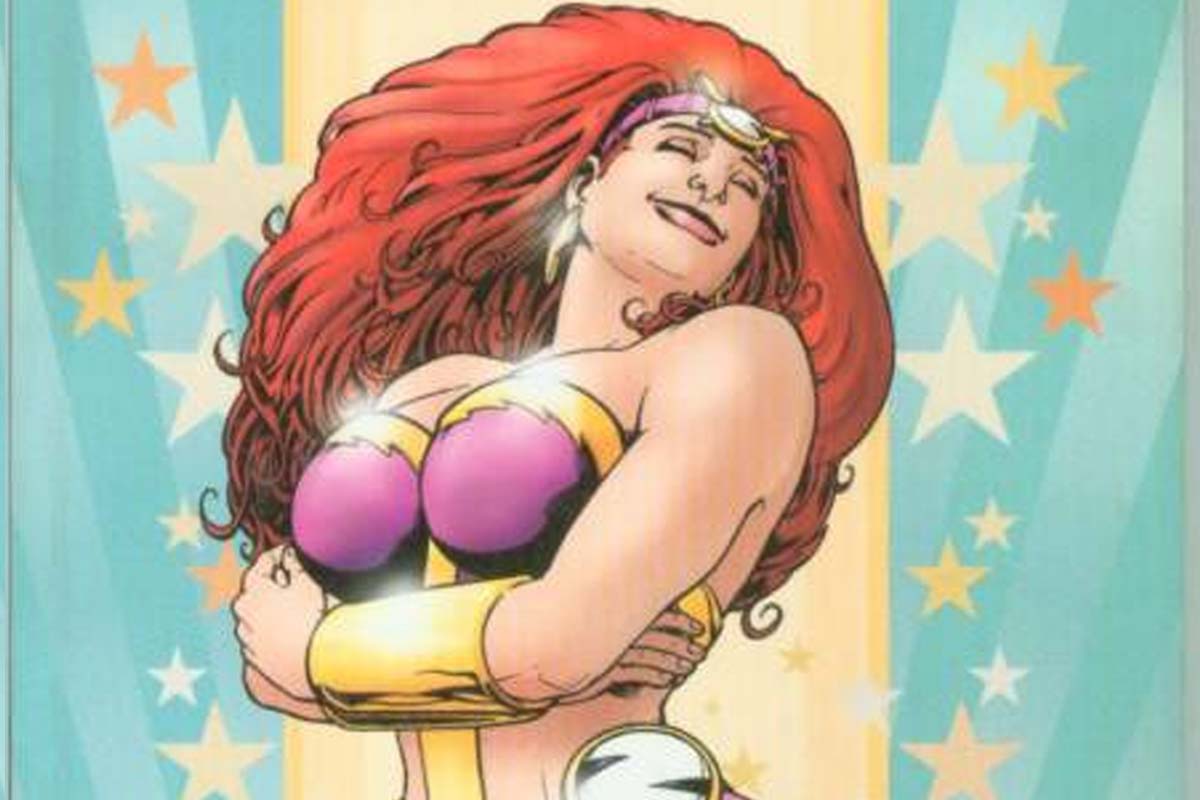 ZSAZSA ON TOP. The musical adaptation of Carlo Vergara’s Zsazsa Zaturnnah will be gracing the theaters once more on 2021. Photo courtesy of Comic Vine, Graphic Novel by Carlo Vergara


Carlo Vergara's masterpiece is surely a hit. Its stage adaptation, Zsazsa Zaturnnah Ze Muzikal, will be back for more phenomenal stages!

2020 is off to a pleasant start as Cultural Center of the Philippines’ Tanghalang Pilipino announced on Facebook last January 6, Monday, the line-up of the upcoming musicals and plays from this year until 2023.

Fernando “Nanding’ Josef, the Creative Director of Tanghalang Pilipino, revealed the roster of shows from the 34th season (2020 to 2021) up to the 36th season (2022 to 2023). Among the shows is Zsazsa Zaturnnah Ze Muzikal, a musical rendition of a popular and well-loved comic by Carlo Vergara “Ang Kagilagilas ba Pakikipagsapalaran ni Zsazsa Zaturnnah."

The musical Zsazsa Zaturnnah was showcased from 2006 to 2011 at the Cultural Center of the Philippines (CCP), making it among Tanghalang Pilipino’s long-running shows. Vergara’s work was chosen among the many shows to be included in the 35th theater season from 2021 to 2022, which marks a milestone. Also included in the line-up are National Artists’  works such as Ryan Cayabyab and Bien Lumbera’s adaptation of Noli Me Tangere, Herbie Go’s R’meo and Dhewliet, and Francisco Soc Rodrigo’s Filipino translation of Cyrano De Bergerac.

Ang Kagilagilalas Na Pakikipagsapalaran ni Zsazsa Zaturnnah is a comic illustrated by Carlo Vergara, started in 1998. Zsazsa Zaturnnah is a Filipino superheroine distinguished by her muscular built and electric red locks. Ada, Zsazsa’s alter ego, is a homosexual male who unfortunately got badly treated as a child. She then moves to a new town to start a new life, where she discovers a ‘rock’ that allows him to transform into Zsazsa Zaturnnah, a life-saving superheroine.