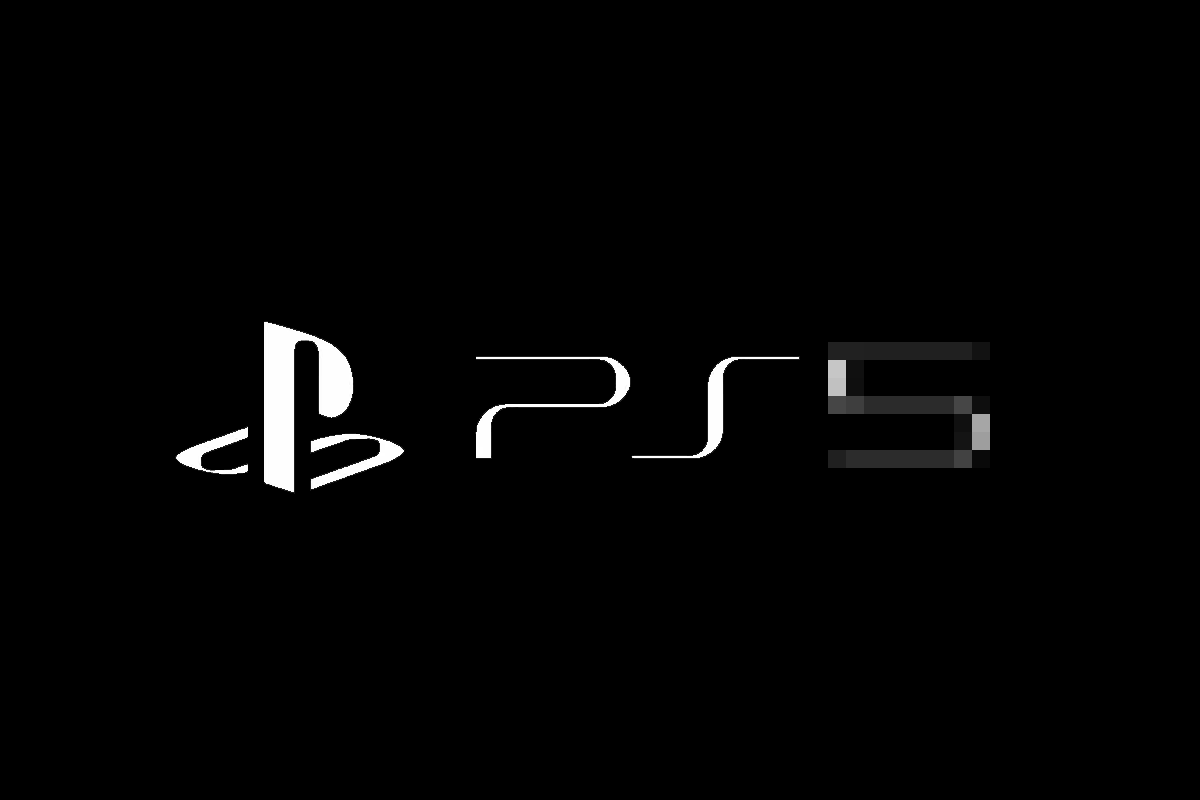 
Tell me, you didn’t see that coming.

PlayStation made quite the revelation during the Sony Corporation press conference at Consumer Electronics Show 2020. 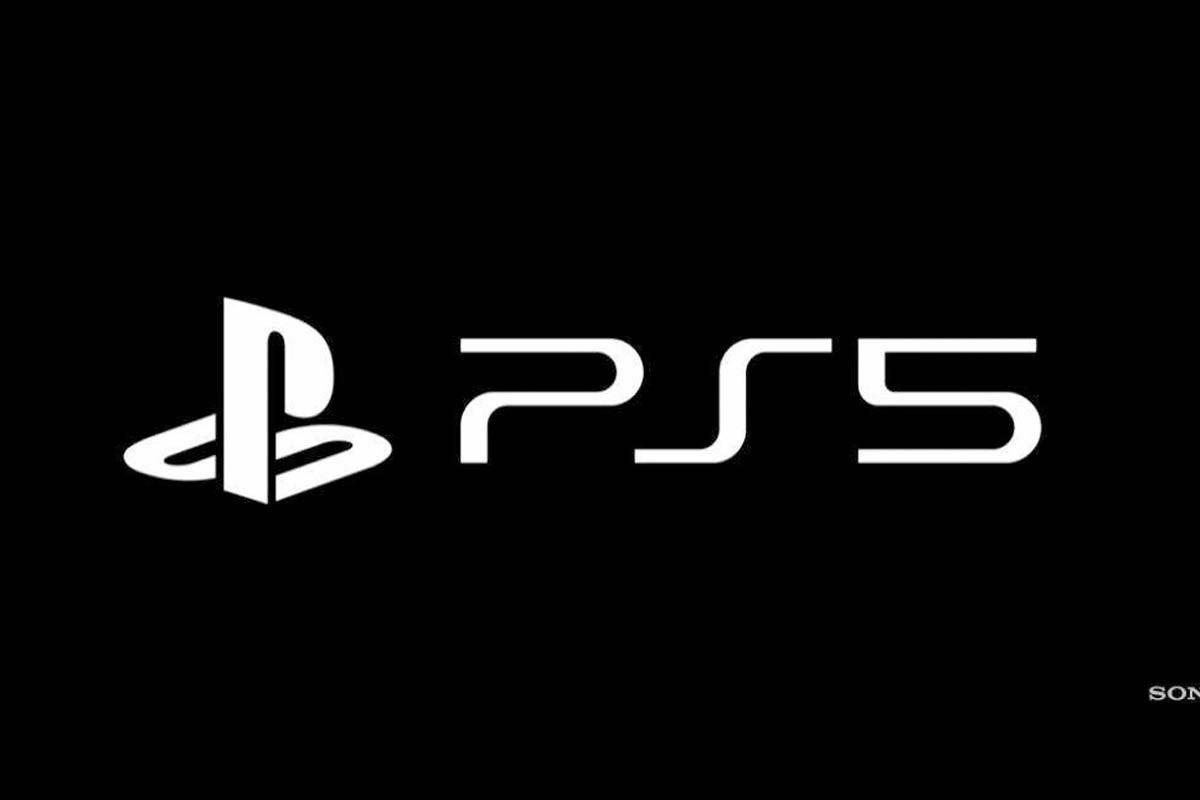 The PS5. New logo, same design. I mean what did we expect? It's--. Courtesy of PlayStation Asia's Official Facebook Page.

What did we expect? The PlayStation has one of the easiest home consoles names to follow, ehem one, ehem three-sixty. But at the end of the day, despite the same old-same old logo. We all know and love. It’s definitely not the same old hardware, we all played through countless hours. So here’s the newest hardware features the PlayStation 5 will be equipped with. 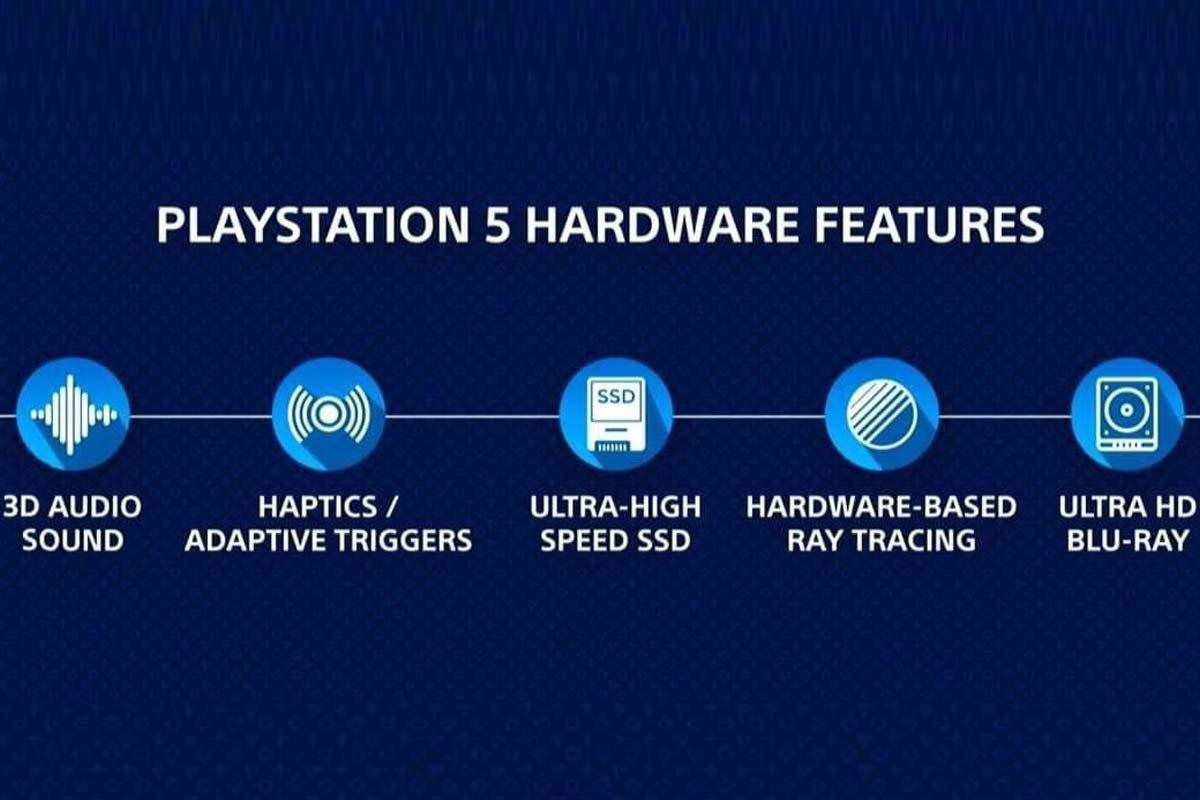 The most impressive feature would be the upgraded custom Ultra-High SSD the console will come with compared to the HDD the previous PS4 has, a faster SSD means faster everything. I mean not totally everything, but like faster loading time and whatnot. Rendering would be easier, as information would be quickly traveling and be read, for a better gaming experience. Though you can still use an SSD on the PS4, you have to buy a separate one, cons are: a) Additional expenses, b) Not fully built for the PS4 but is compatible, c) You have to set it up or have someone do it for you, another additional expense.

Other features that we all should be excited about are the Hardware-based Ray tracing and the Ultra HD Blu-Ray feature. First of all, the Hardware-based Ray tracing is a complex computer graphics technique, that was not suitable for consumer hardware, well not until today. This will make the PlayStation 5 capable of rendering a “much more realistic scene at scale by simulating the way light truly behaves” as to how Rashid Mansoor of hadean.com puts it.

Meanwhile, the Ultra HD Blu-Ray feature would expect a much more engaging visual and capable media player. As the Xbox is known for.

Julia Barretto down to do a lesbian film with Liza Soberano


Is the Julia-Liza lesbian film possible to..


Drugmaker AbbVie Inc tries to use HIV treatment for new..