Welcome To The Future! Check Out This Seat That’s Like From Wall-E 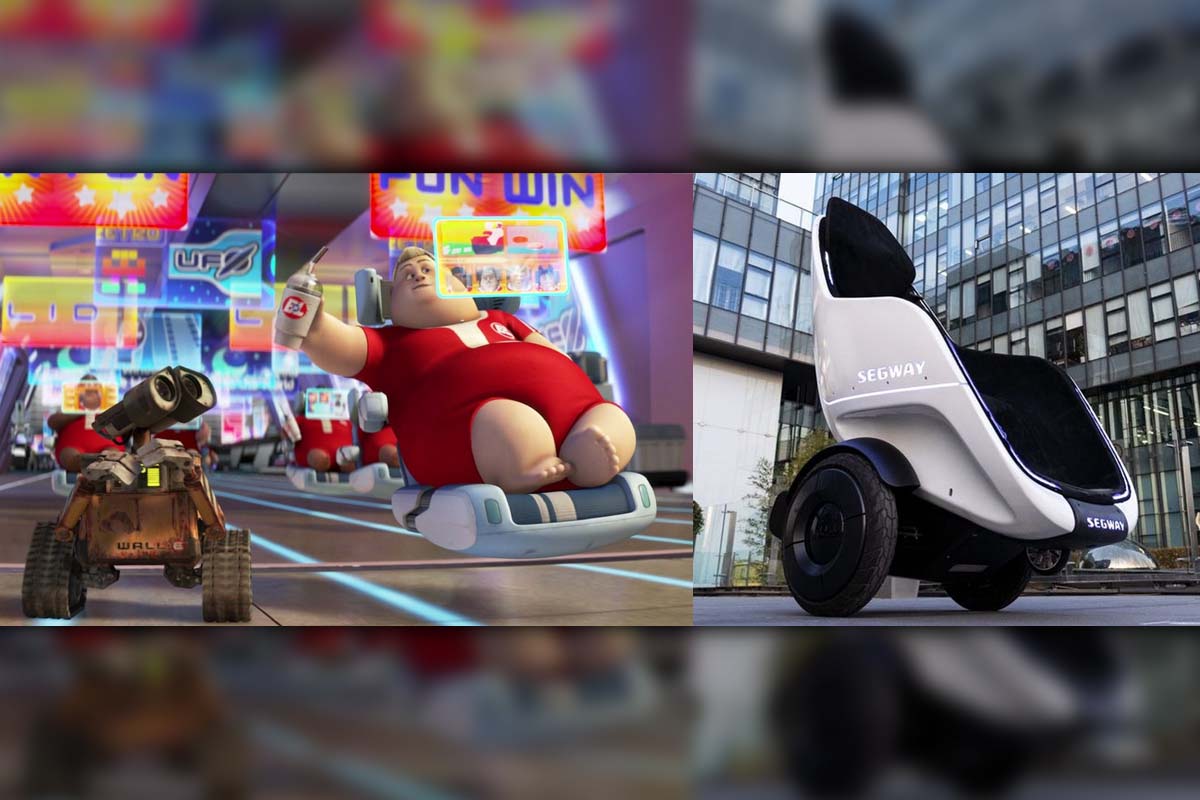 A FUTURE FORECAST. Segway has recently unveiled their latest creation, the S-Pod, which allows riders to cruise around cities and parks with ease and comfort. Photo courtesy of Pixar and Segway


These seats closely resemble the ones from the animated movie, Wall-E, and we can say that we’re totally in the future!

Technology has totally changed and flourished all throughout the decades, turning the impossible into reality. When we’ve only seen hover chairs and gyrospheres in sci-fi movies, but now we have arrived at the time where all these impossibilities have turned into possibilities.

Partially inspired by the futuristic gyrosphere from Jurassic World, Segway Nine-Bot has recently revealed its new invention, the personal transporter or the ‘S-Pod.’

Segway is a company well-known for its innovative ways of allowing tourists to tour around cities or tourist spots without having to worry about long walks. Segway has its traditional vehicle that requires standing up that uses its self-balancing technology, but the S-Pod is different.

ISN'T IT COOL? GIF from Segway

According to Segway, this egg-shaped, two-wheeled and self-balancing vehicle allows its riders to comfortably sit and enjoy their travel. One can simply control it with a joystick or knob that helps in changing the vehicle’s center of gravity, thus no longer requiring leaning forward or back to accelerate or slow down. It also has the ability to move at speeds reaching 24 mph, as it is meant to cruise around closed campuses, parks, theme parks, airports, and perhaps even cities.

“We are changing the way people move from place to place," said Luke Gao, the CEO of Segway-Ninebot, in an article.

In addition to this, the CEO also stated that they are notching up their ‘offerings’ for this year as so to fulfill the ‘mobility needs and expectations of the world tomorrow.’

The S-Pod is said to make its debut in the third quarter of 2020, and consumer sales to start in 2021. The company is yet to announce any additional details such as the price and its market availability.

What do you think about this futuristic S-Pod? Do you think humans will end up in the same fate as the humans in Wall-E? Share your thoughts with us Facebook and Twitter!