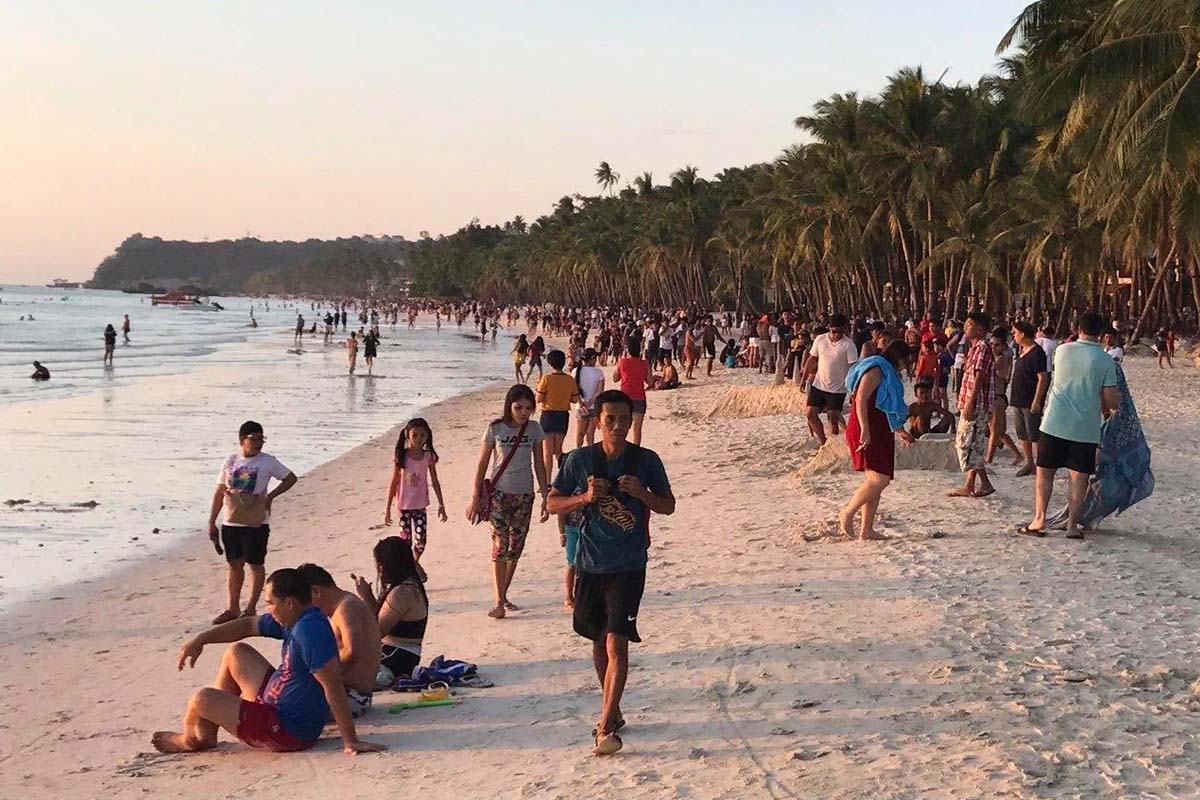 TOURISM BOOST. The opening of additional regional airports in the Philippines is expected to further increase the foreign arrivals this year. (Photo courtesy of sun.co.uk)


According to the Department of Tourism, 6,800,052 foreign tourists have visited the country in 2019.

Department of Tourism Secretary Bernadette Romulo-Puyat said in a report by ABS-CBN that most overseas visitors to the Philippines in 2019 are from South Korea.

Puyat adds that social media may have attracted the tourists into coming in to the country.

Tourists from the countries of Australia, Canada, China, Germany, India, Japan, Malaysia, Singapore, Taiwan, the United Stated, and the United Kingdom also frequented the Philippines in 2019.

In the same ABS-CBN report, the Bureau of Immigration (BI) is positive that the country will able to reach its goal of 9.2 million foreign arrivals this year.