Super Junior prepares for a comeback this January 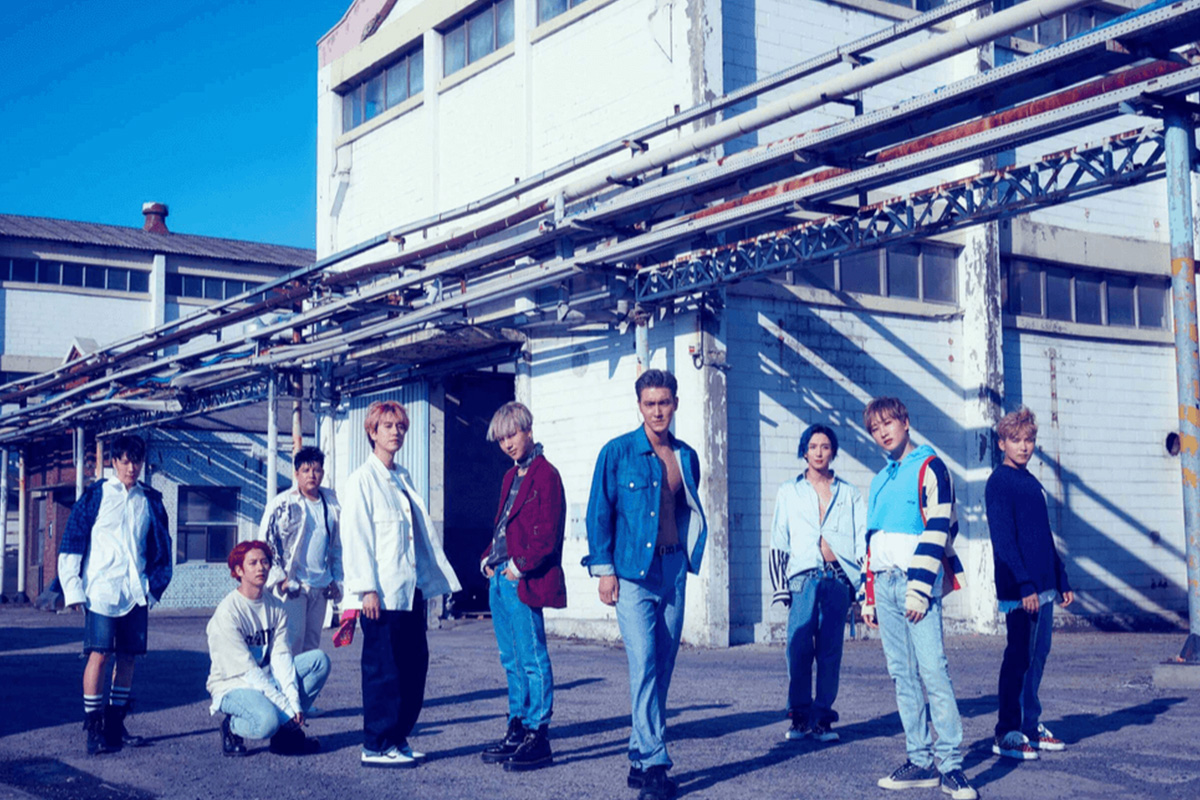 TIME SLIP REPACKAGED. Super Junior will be coming back for the repackaged version of "Time Slip." Photo from Google.

Super Junior will be back soon with a repackaged version of their ninth studio album “Time_Slip” in late January this year.

The album was first released in October last year and debuted their song “SUPER Clap.” Watch the music video here:

Alongside the album comeback a few months ago, they kicked off the “Super Junior World Tour – Super Show: Infinite Time” in Seoul. They also had their Japan, Thailand, and Philippines legs. Soon they will also be touring in Indonesia and China.

Excited for their comeback? Let us know at Sagisag! Send a message on our Facebook page or tweet us your thoughts @Sagisagph.