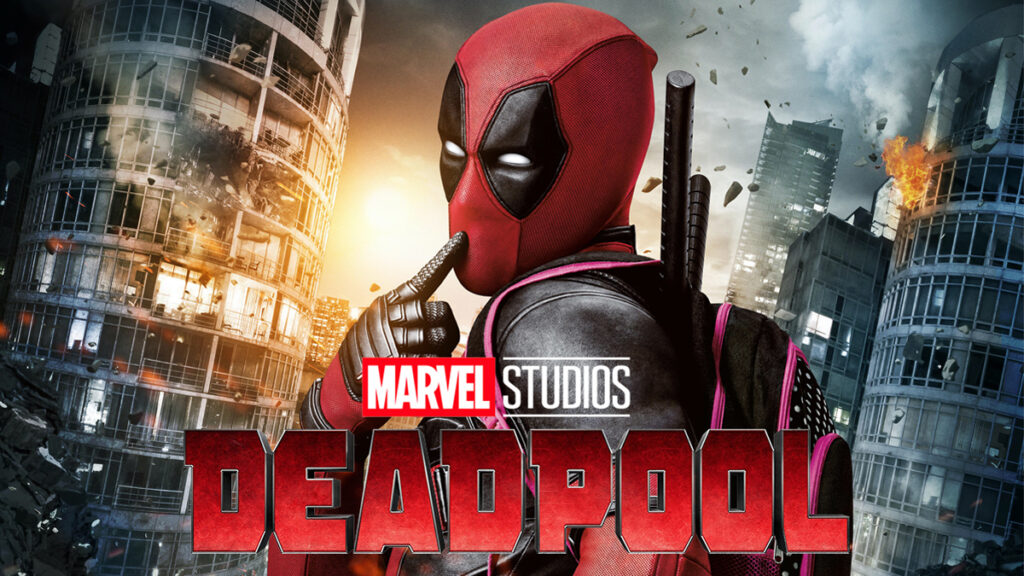 
Canadian actor, Ryan Reynolds confirms Deadpool 3 is in the works at Marvel Studios.

Guesting at the Christmas episode of the talk show, Live with Kelly and Ryan, the comedian was asked about the possibility of a third Deadpool movie.

“We’re working on it right now with the whole team,” Reynolds responded. “We’re over at Marvel which is the big leagues all of a sudden. It’s kind of crazy.” 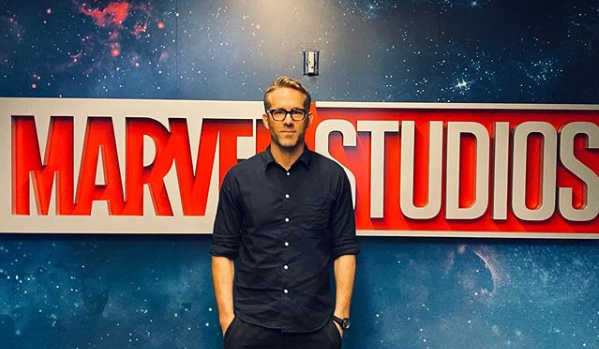 The third Deadpool film is not totally unexpected as writers, Rhett Reese and Paul Wernick shared last October that Marvel gave them the liberty to play around the Deadpool universe.

Marvel has promised to continue to let us play in the R-rated Deadpool universe, and the hope is that they will also let us veer into the MCU a little bit as well and play in that sandbox,” they told Entertainment Weekly.

Deadpool 3 is also the first film franchise to be developed after the Disney-Fox merger in March 2019.

Marvel has not announced a release date for the film, and the final cast is also yet to be revealed.

The first Deadpool film was released in 2016 and grossed over $780 million, breaking records in its debut week.