Next-Gen Consoles to look forward to this 2020 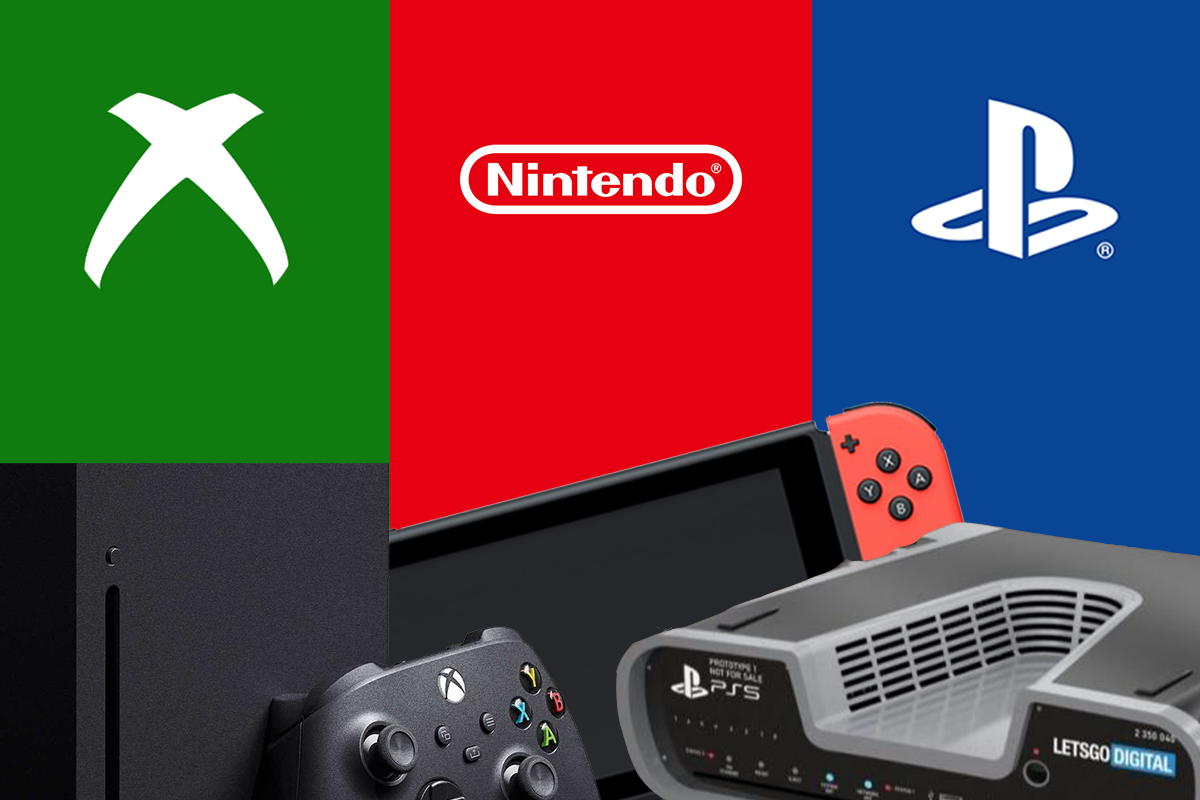 
The world’s biggest electronic and video game companies are blessing gamers this 2020; Sony, Microsoft, and Nintendo.

After a decade of gaming, it’s the year 2020 and we’re oh-so close to getting a clearer (get it) look at the newest next-gen gaming machine, Sony, Microsoft, and Nintendo has to offer.

Unfortunately, out of the bunch, Nintendo is the least likely to release a successor of their best-selling Hybrid-console this year, the Nintendo Switch. Though they sorta did, quietly releasing a slightly upgraded version called  Nintendo Switch V2, an update, if I should say.

It features an improvement with the battery, 3-5 hours more. Aside from a slightly brighter screen and an improvement with the Joy-Con’s connectivity from moving the antenna, a small improvement that people wanted for the old Switch in the first place. Nintendo also released the Switch Lite, a cheaper, smaller, more handheld-friendly console. It can play a number of Switch games as well but lacks what makes the switch, a switch. The removable Joy-Cons. There’s not a lot of rumors circling around the next Switch. The Nintendo Switch came out in 2017, 5 years after the Wii U, fans speculated it’ll probably be a couple of years before we see the “Nintendo Switch 2”.

Microsoft dropped a trailer at the beginning of December of their latest creation, the Xbox Series X, previously known as Project Scarlett. It sports a boxy-computer-like design, and rocks the new custom-design processor from AMD. It supports backward compatibility, an SSD storage system, and the capability of running games in 8K resolution as well as a 120hz refresh rate. It’s projected to be twice as powerful as the Xbox One. Other than the aesthetic purpose of the design, it does encapsulate the computer-like horsepower the Xbox Series X is equipped off. It’s set to release in the Holidays season in 2020. 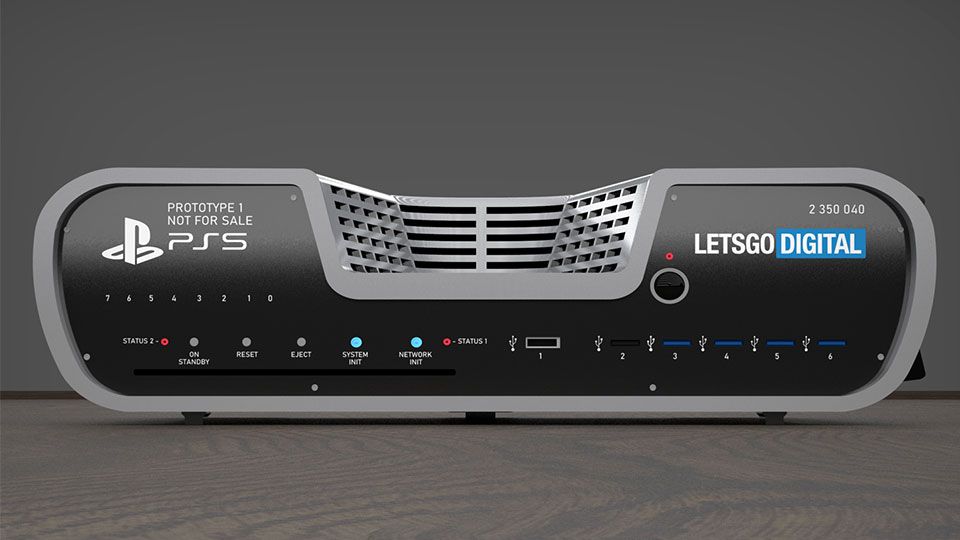 And now, the PS5. A trailer has yet to grace the internet, although leaks all over the internet. Rocking the Bespoke 8-core AMD chipset, an SSD Storage System, 8K TV Support, 3D Audio, and Backwards compatibility with PS4 games and PSVR hardware— and rumors of a PSVR2 are also in the mix. Like the Xbox X series, it’s set to release in the Holidays season in 2020.

So, keep all of your christmas money, and start saving now, as these beast of a machine will be coming to stores this 2020.