Quezon City Memorial Circle To Get A More Sustainable Development 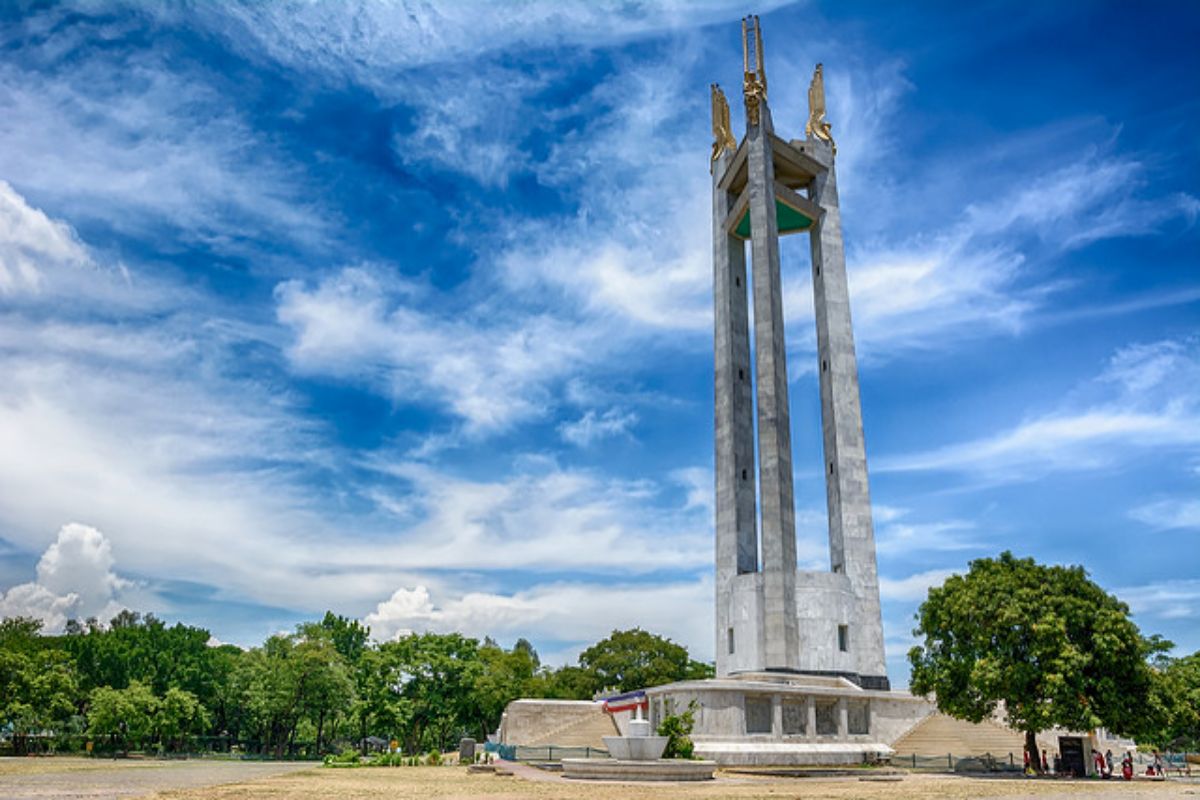 PRESERVING HISTORY. Quezon City Memorial Circle has been an all-time heritage site that has been a part of Filipinos’ lives for years. Photo courtesy of DOT Property Philippines


Together with the Department of Tourism, the heritage park will be preserved by enhancing the site in a sustainable manner.

At some point, we’ve all gone to the historical Quezon City Memorial Park at least once or twice (or thrice, or even more), and it has been a part of our lives as Filipinos. With the refreshing air and greeneries that the park has to offer, it has been a famous tourist spot for both locals and foreign travelers.

Department of Tourism (DOT) Secretary Bernadette Romulo-Puyat and Quezon City Mayor Joy Belmonte are already discussing plans in improving and enhancing the park in order to boost the city’s tourism.

In the post, Secretary Puyat stated that it is important that DOT should support the vision of Quezon City to safeguard the historical site. Aside from the gardens and museums, the Quezon City Memorial Circle is also home to the mausoleum containing the remains of the late former President Manuel L. Quezon which ‘remind visitors of the city’s rich history.’

Furthermore, Mayor Belmonte assured that the city’s local government is in the process of updating its Tourism Development Plan to mirror the goals of the national government. The DOT also aims to keep the national park as a family-friendly attraction for more generations in the future.

“As the greenest city in the metro with the most number of parks and open spaces, we are looking forward to working with the DOT to enhance these assets in order for them to be more attractive to visitors of diverse interests.” Belmonte said in the post.

orward to a greener and more sustainable future for Quezon City, and all that the Quezon City Memorial Park has in store for tourists soon!

Whale sharks are back in Camiguin; gov’t tells locals & tourists not to cause them harm


Preserving and revitalizing the Philippine..


Department of Environment and Natural Resources (DENR) will..


More than 11 times the considered..


Reducing plastic use and saving the environment can’t get..

How to Start A Zero Waste Lifestyle


Live a life healthy for you and the..


Shaping the future of our cities and..