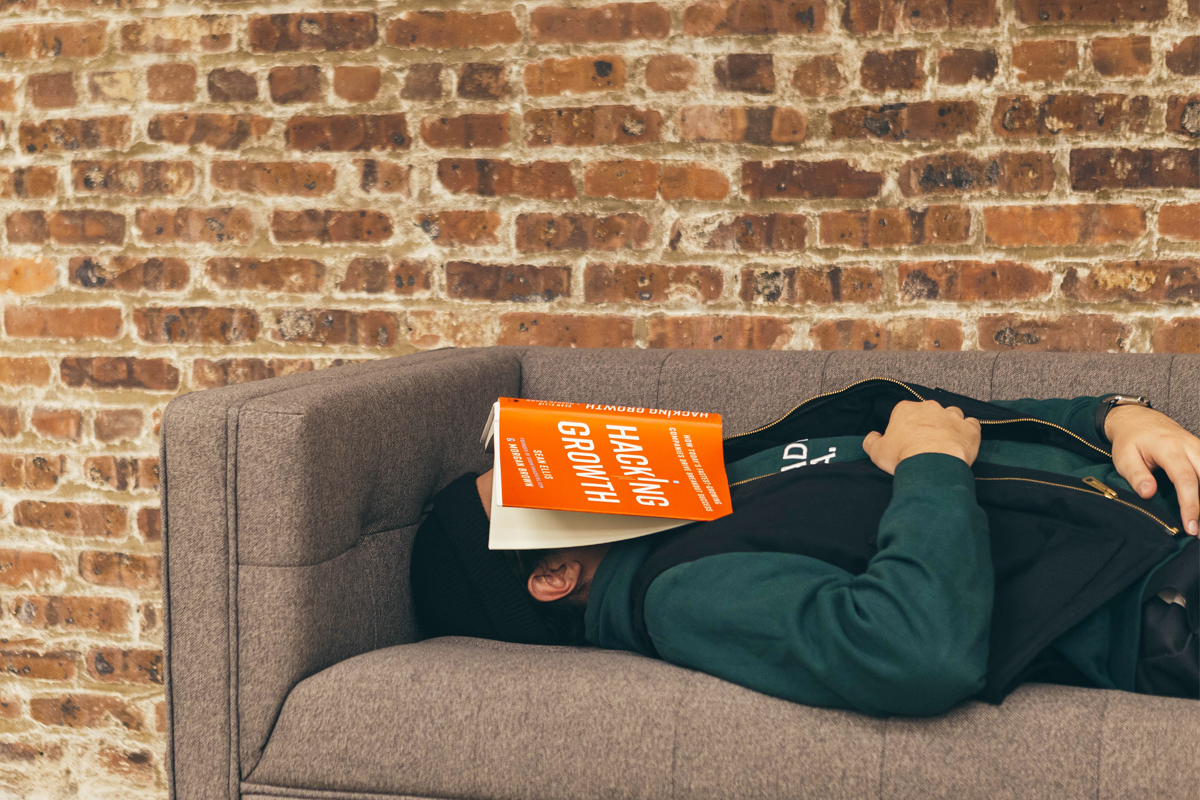 ENOUGH SLEEP. Sleeping is said to be the best form of rest. (Photo by The Creative Exchange on Unsplash)

The Philippines ranked as the fourth most sleepless country in the world, according to a worldwide survey.

The Sleep Cycle, a popular sleep tracking application revealed that Filipinos’ average hours of sleep range from six hours and 30 minutes to six hours and 45 minutes per day.

A report by Inquirer explained that this record is lower than the recommended seven to nine hours a day.

In addition, according to the 2016 Healthy Living Index Survey, 46% of Filipinos do not get enough sleep.

“Sleep deprivation may put one’s mental and physical health at risk, causing short-term and long-term memory loss, mood swings, anxiety and depression, inability to focus, weight gain, and others”, as stated in the same report by Inquirer.