ICYMI: K-Pop Group Monsta X Performed At An Exclusive Chanel Event And They Got Everybody Partying! 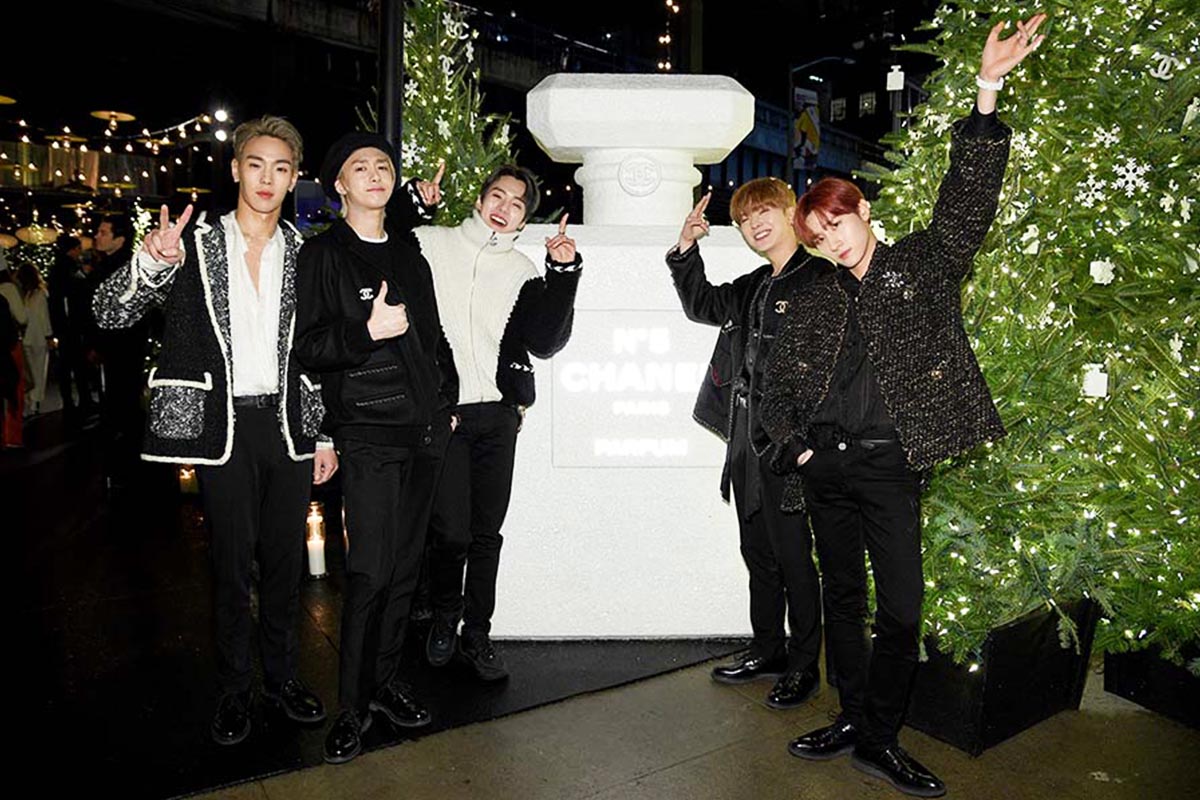 A SPECIAL PERFORMANCE. Monsta X performs their English hits at CHANEL No. 5 In the Snow event in New York. Photo courtesy of CHANEL


Among the songs that Monsta X performed is their newest single, Middle Of The Night.

South Korean boy group Monsta X was invited to the exclusive, winter pop-up New York CHANEL No. 5 In The Snow event which was held at The Standard, High Line in New York, USA last December 11.

CHANEL No. 5 In The Snow is a celebration of the luxury brand’s iconic fragrance No. 5 L'Eau and its 2019 holiday campaign which is an experience of the winter wonderland, led by Chanel ambassador and face of the fragrance Lily-Rose Depp. 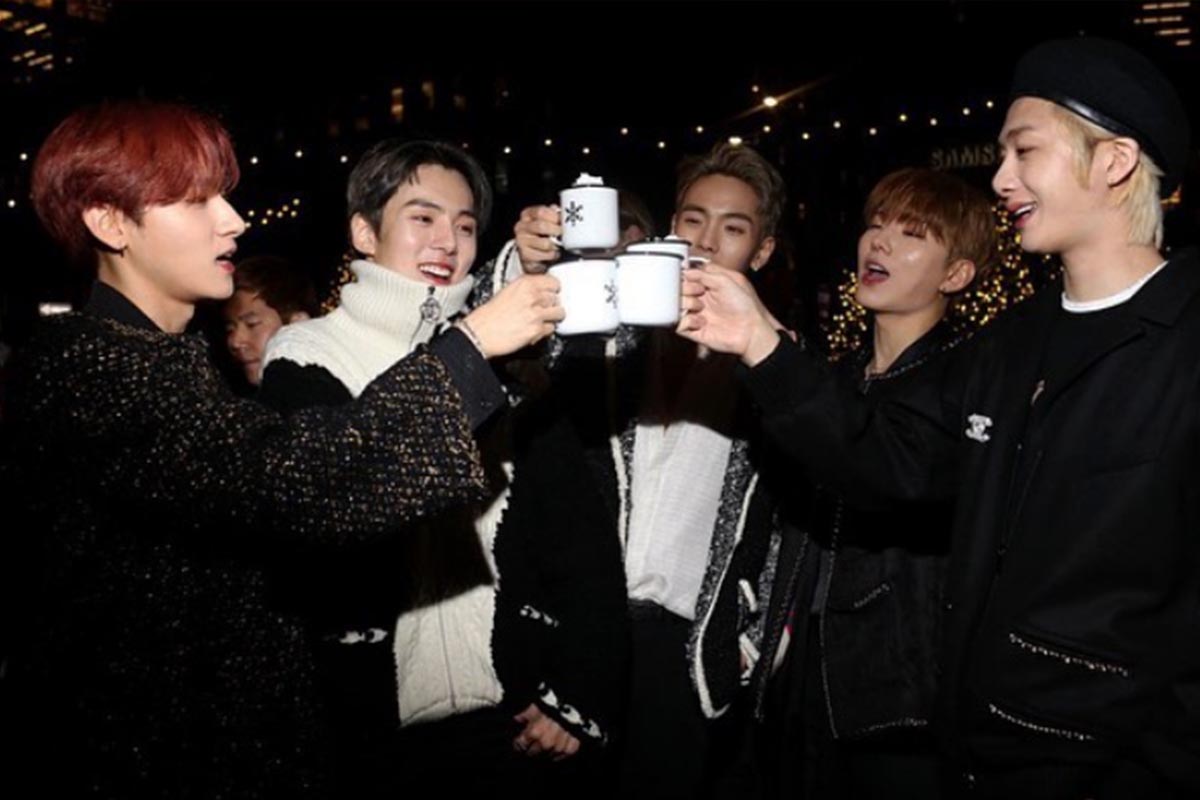 HAVING FUN. Monsta X share a toast and enjoy the night in New York. Photo from Instagram

Amidst all the glitz and glamour, Monsta X shone their own light in the event and made the stars jam along to their dynamic four-song performance. Monsta X members Shownu, Minhyuk, Kihyun, Hyungwon, and I.M performed their songs Play It Cool, Who Do U Love, Someone’s Someone, and their newest American single, Middle of The Night.

It’s valid to say that everyone was delighted by the group’s powerful and compelling performances. Guests filmed the group's performances and shared them on their social media accounts, tagging the official accounts of CHANEL and Monsta X in the videos.

Monsta X performed their newest English single ‘Middle of the Night’ for the first time at the party. In this clip, they next performed 'Someone's Someone,' which is a sweet track they released before the latest.

The group hyped the crowd more with their energetic performance of 'Play It Cool,' an EDM track produced by famous American DJ and producer Steve Aoki. 'Play It Cool' also has a Korean version that appeared on their 'Take 2. We Are Here' album.

They also performed 'Who Do U Love,' a cross-genre track featuring French Montana. The group released the song after they signed on with the American record label Epic Records. They gathered cheers from the crowd for their charismatic vocals and smooth grooves.

After the fantastic show in New York, Monsta X expressed their gratitude to CHANEL by sharing the event video in their official Twitter account, captioning their post with, "Thank you @CHANEL We loved performing at your #ChanelN5InTheShow event in NYC #chanelpartner"

Monsta X is a seven-member K-Pop boy group under Starship Entertainment, originally consisting of Shownu, Wonho, Minhyuk, Kihyun, Hyungwon, Joohoney, and I.M. Joohoney wasn't able to perform in the CHANEL event due to his poor health condition at the time. Meanwhile, Wonho left the group on October 31 due to an old issue that resurfaced. Fans are hopeful that the member would soon return as they continue raising petitions to the management.