Inspiring Rise of UP Cagers Retold In New Book 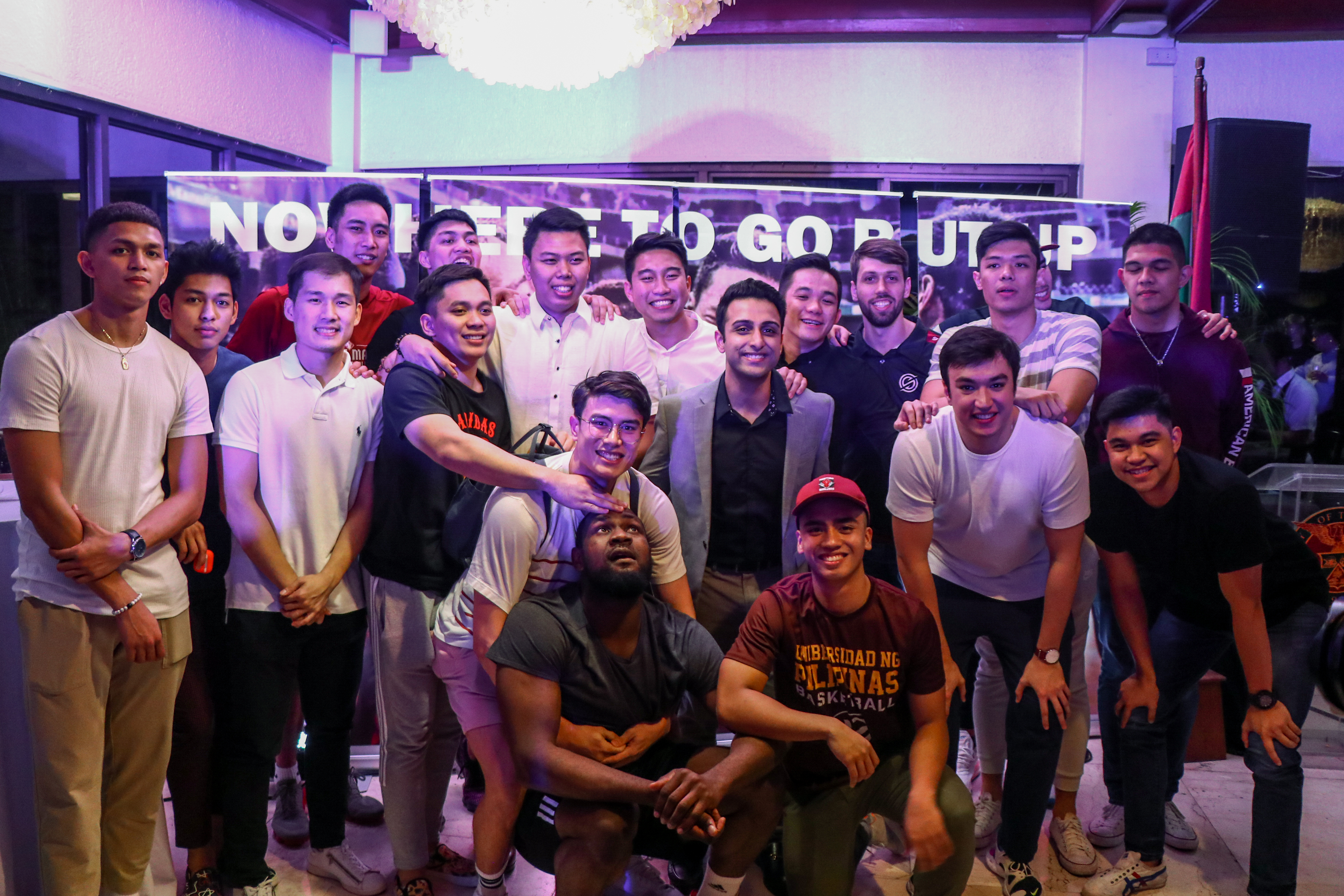 Former and current University of the Philippines Men's Basketball players present at the launch of the "Nowhere to Go But UP: How a Basketball Team Inspired a Nation."


The book will soon be available online through the nowheretogobutUP Facebook page and in bookstores nationwide for only P800.

The much-awaited book that narrates the amazing rise of the University of the Philippines (UP) Fighting Maroons was launched last December 9 at the UP Executive House inside the UP Diliman campus.

Entitled "Nowhere to Go But UP: How a Basketball Team Inspired a Nation," the book chronicles the journey of the Maroons from being perennial cellar-dwellers to title contenders. 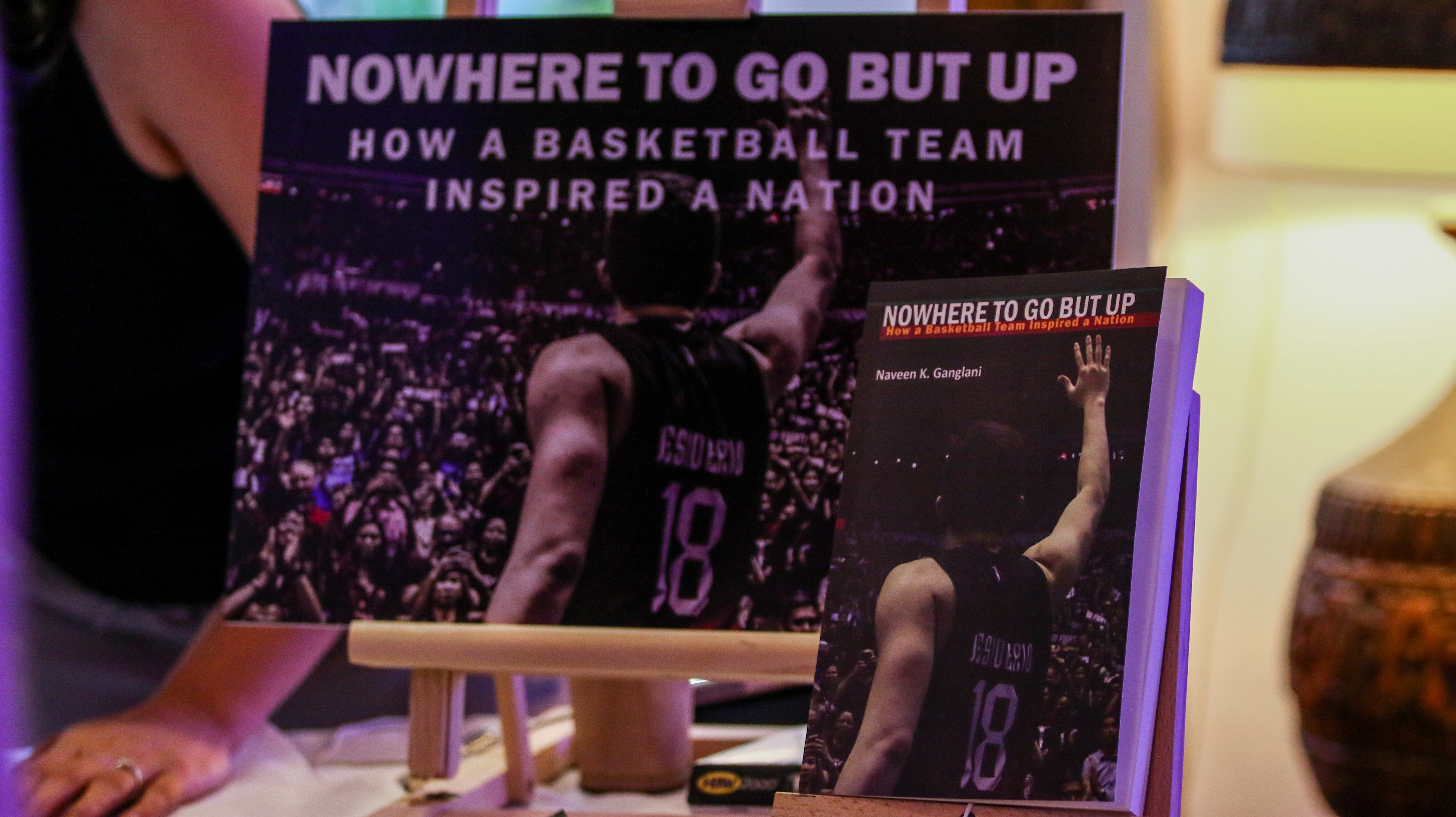 Much of the book's focus is the Maroons' historic University Athletic Association of the Philippines (UAAP) Season 81 campaign, when they defied the odds to march into their first finals appearance since the iconic 1986 title conquest.

Although the Bo Perasol-mentored squad were swept bt the Ateneo de Manila University Blue Eagles in the finals, the Maroons won the admirarion of basketball fans in their "Atin To!" attitude.

While in the recently concluded UAAP Season 82, the Maroons finished third in the eight-team field of the country's peemier collegiate tournament.

Prominent sports journalist Naveen Ganglani wrote the story through the eyes of the founders of the nowheretogobutUP Foundation, the group of alumni who banded together and began the "UPrising" during UP’s darkest days when it went through several winless seasons.

“It has always been my dream to write a book. As a sports writer and reporter, writing the incredible story of the UP Fighting Maroons is not just an honor but also a dream come true," told Ganglani.

Renan Dalisay, who spearheaded the movement that breathed new life to the Maroons, described the amazing ride that the team, the community and sponsors took to bring the team to where it is now.

“It was purely because of my desire to give back to the University of the Philippines that made me commit into fulfilling this dream—a dream that we share with every Isko and Iska out there— to watch our basketball team play in an arena with a sea of maroon. But it doesn’t stop there. The best is yet to come,” Dalisay said.

The launch was attended by all those who formed part of the narrative — past and current players, coaches, team managers, sponsors, partners, volunteers, prominent alumni, UP officials and fans.

The book will be available in the nowheretogobutUP website and in bookstands.