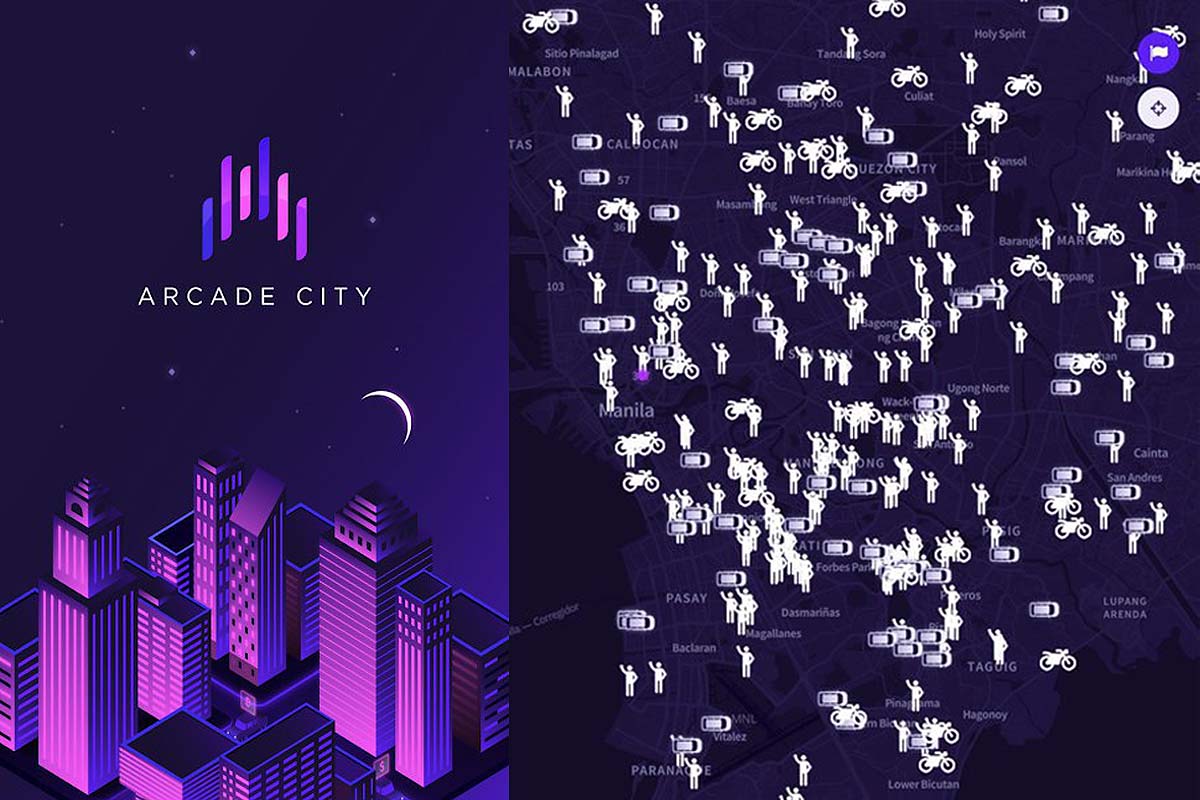 : A WHOLE NEW RIDE. Arcade City makes a comeback to the Philippines for both car and motorbike transportation. Photo courtesy of Arcade City


Arcade City is set to return to the PH, to compete with Grab and Angkas.

Mark your calendars. The American ride-hailing app Arcade City is set to be relaunched in the Philippines in January 2020 to compete with ride-hailing giants Grab and Angkas.

“Though our new version 4 mobile app will be available worldwide on January 1st, we will be making a special push into the Philippines for both car and motorbike transportation” Arcade City stated.

What makes Arcade City different is that it is a “peer-to-peer” and “decentralized” ride-sharing platform, wherein drivers and passengers can negotiate fares themselves. The company also said on their post that passengers could see nearby bikers or drivers and “send a connection request to the closest service provider, or message a preferred driver directly.”

Arcade City also assured that the drivers and motorcycle riders will get to keep 100 percent of the fares they earned.

The app entered the Philippines twice in 2017 and 2018, However, its operations were impeded by regulators in 2017 who were still in the process of drafting ride-sharing services, then in 2018, Arcade City was stopped from operating as “another form of transportation network company (TNC).”

More than two-thirds of the 35,000 users of the company’s app versions were from the Philippines, so it decided to reenter the country, now with a clearer vision and identity. For its return to the country in January 2020, Arcade City said that it will not charge drivers or bikers or passengers who will use its app for rides.

“No cut on rides, no setup fees, no paid orientation packets, nothing!” The company assured.