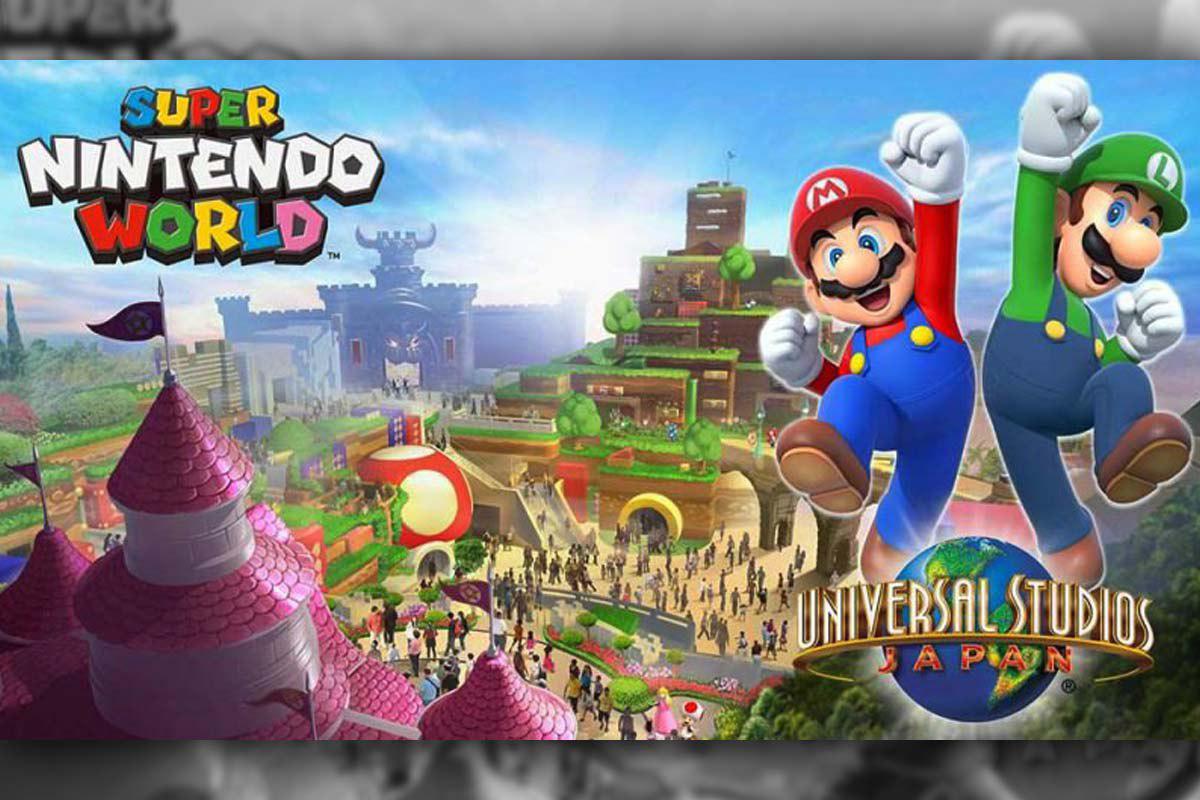 COMING SOON. Super Mario World one of the exhibits in Super Nintendo World. (Photo Courtesy to When in Manila official website)

Besides the expansive multi-leveled land and the announcement of a new world which will feature the Princess Peach and Bowser’s castles, USJ has also revealed that Super Mario Kart and Yoshi’s Adventure ride will also be built.

This new world will not be only highlighting Super Mario but no further details were released. A whole lot more Nintendo games and characters will be seen in the future. Rumors say that there will also be a Donkey Kong Country too.

Super Nintendo World will be opened the same as when the Tokyo 2020 Olympics will premiere. The Chairman and CEO of Universal Parks & Resorts, Tom Williams said that this new world be interactive with the help of Nintendo-themed magnetic wristbands and possible Nintendo Switch integration.

The scenery of SUPER NINTENDO WORLD ™ viewed from various places.

We spotted these leaked Concept models for Super Nintendo World. They are dated 2016, so things may have changed. #mushroomkingdom #donkeykong #donkwykongcountry #mariokart

Visa-free Entry for all to Dubai, approved by Cabinet


How would you like to travel to Dubai this..

City of Angels: Your Next Ultimate "Vacay" Destination In Asia


Nowadays, we often look for thrill and excitement wherever..


Whip out your cameras and don’t miss capturing the night..


Christmas is always brighter in the Home of the Giant..


An opportunity to travel alone in three of the best..


A chance to visit St. Petersburg and the Kaliningrad Region..

Bicol International Airport to open this 2020


Most scenic gateway will now be open this July..