Huawei’s been one of the three largest Phone Manufacturers in the world, being in a sort-of crisis, what does this mean for the Filipinos?

Huawei, for the past few years, has clawed their way up there with the big dogs. They’re 4th in Mobile Vendor Market Share since May 2018. Just behind Samsung, Apple and Oppo, respectively. With all the shenanigans with Huawei and the US, the question is, what is it to the Filipino consumers? 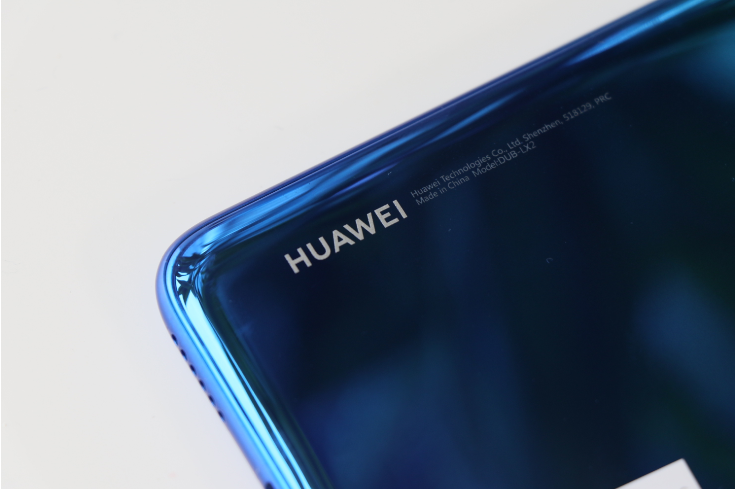 There has been a drop in prices with Huawei phones, to appeal to the masses- and appeal it did. Despite the ticking bomb that eventually Huawei phones wouldn't run Google and other US based apps, not to mention a sudden change in its Operating system. The company remains to be relevant to Phone sales. Before the Executive Order being at work, Huawei has already bought tons of materials from the US Tech Companies. That could keep them afloat for a couple of months. As of the moment, they have been working on their new OS called, HongMeng OS. Fortunately, the majority of the Filipino people care only about one thing, that is if the phone can text, surf and cough social media cough take good quality selfi- I mean pictures. Huawei phones encapsulate those qualities.

Huawei is indeed still a competitor in the Filipino Market. On a positive note, the issue could be a good thing, because smaller and local brands will now take this opportunity to cater their phones to the previous Huawei users. If they’re willing to make the switch. But still imagine the innovation the other brands will do to take the top 3 spot, while Huawei’s in limbo. Expect a lot of smartphones in the market, such as Pocophones and Mi phones, the quality in a budgeted system is appealing to the masses.

In a more political scope, the warnings the US government has for the Philippines, against the Chinese tech powerhouse. In an interview with Philstar and Trade Secretary Ramon Lopez, he stated that we are a free sovereign country and we will do what is best for the country-- and that is the relationship we have with China. Lopez also mentioned that we’ll just continue with business as long as the alleged issue has not yet been proven.

Let’s wait and see what Huawei will do, especially with the new Operating System and the race to 5G. This will be a deciding factor of the company’s future, whether they’ll make history or they’re already history.