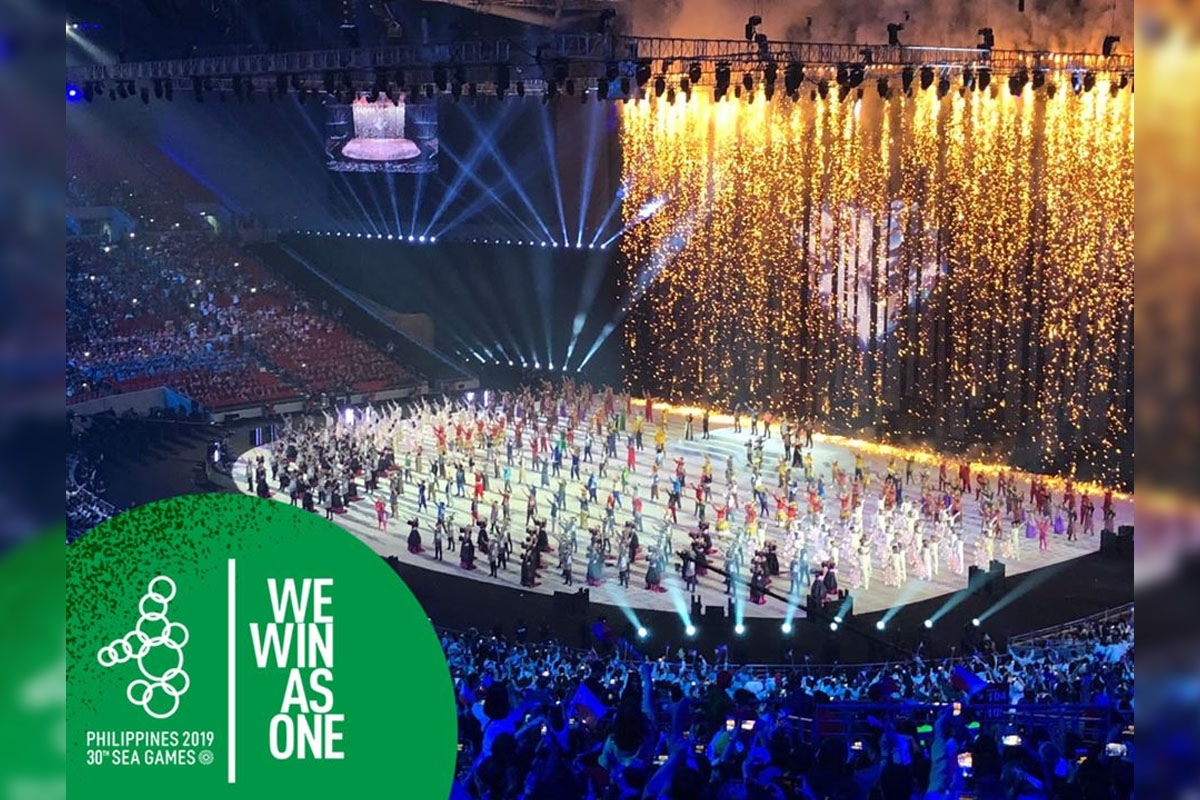 
There is a huge possibility that the Philippines will be hosting the 2030 Asian Games as the Olympic Council of Asia was “very impressed” by the current hosting and urged the country to bid for it.

OCA Vice President Wei Jizhong of China, after witnessing the ongoing SEA Games, suggested that the Philippines should consider bidding for the 2030 Asian Games.

“The Philippine Arena is perhaps a unique arena in the world. We witnessed the enthusiasm of all athletes, and showed the excellent tradition of the SEA Games so far,” he said, as reported by Fox Sports.

"[The] government plays a leading role, social responsibility is shared, and [there is a] large participation of the people. You did very well. This means that the Philippines is capable to organize bigger-scale Games.”

The Vice President also said that the glitches which caused major backlash from both the participants and fans are normal and have happened to other host nations before.

Hangzhou in China is set to host the 2022 Asian Games and Nagoya, Japan will host the same event in 2026.

DepEd will not allow face-to-face learning