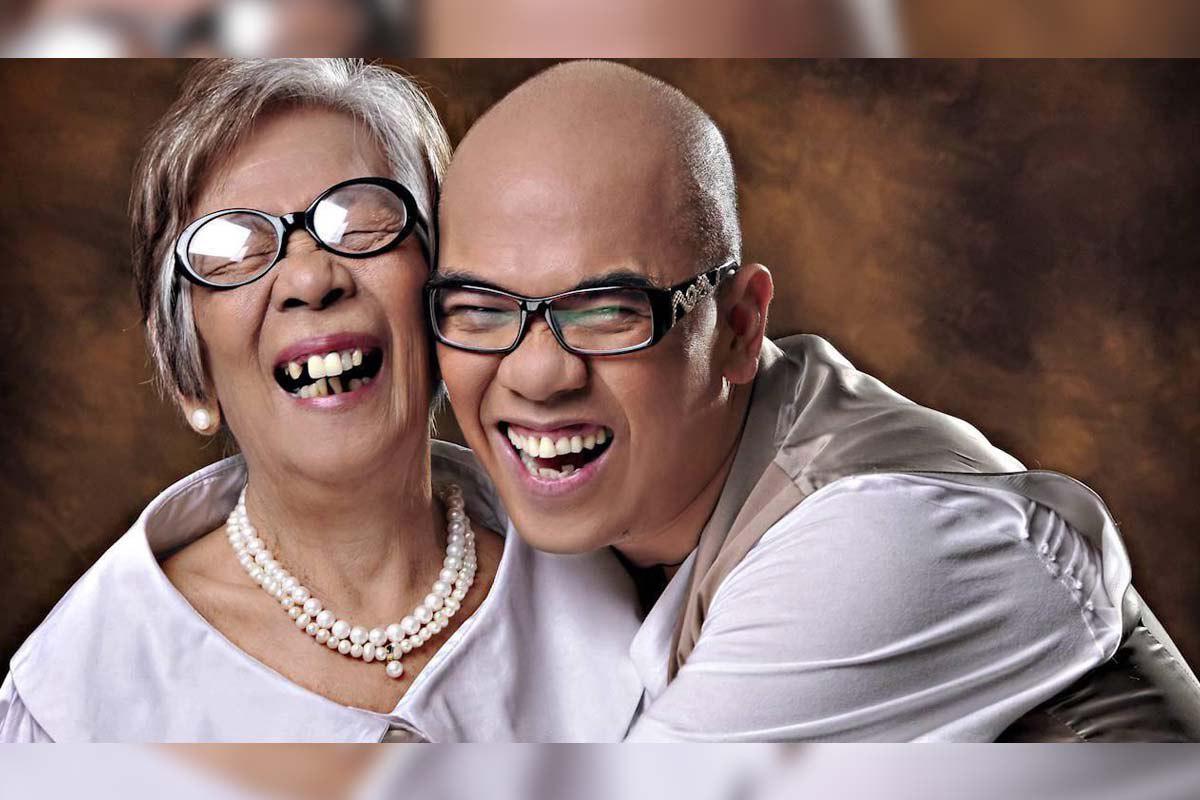 
Our condolences to the Abunda family.

Her death was confirmed on Monday, by her daughter, Eastern Samar congresswoman Maria Fe Abunda, through a Facebook post.

Mrs. Abunda’s body will be laid at Arlington Memorial Chapels and Crematory in Quezon City.

Nanay Lesing used to be a teacher. She was also elected as Borongan’s councilor for three terms (1995-2004). She was elected vice mayor last 2004.