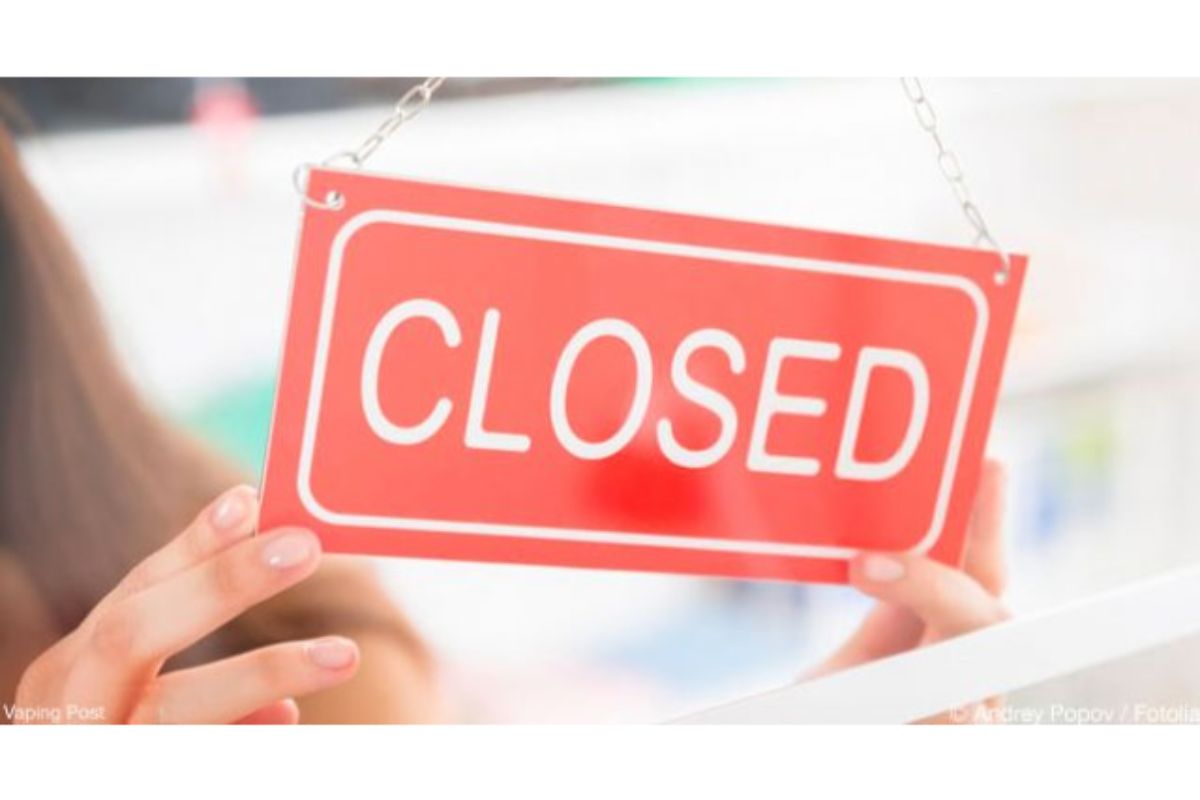 The National Capital Regional Office (NCRPO) declared on Friday, November 29, that they have closed down almost 200 vaping shops across Metro Manila.

According to a report, NCRPO acting chief Police Brigadier General Debold Sinas stated that as of November 27, they have closed down 198 vaping shops that were discovered to have improper business permits, two weeks after President Rodrigo Duterte’s verbal mandate to ban e-cigarettes and vaping.