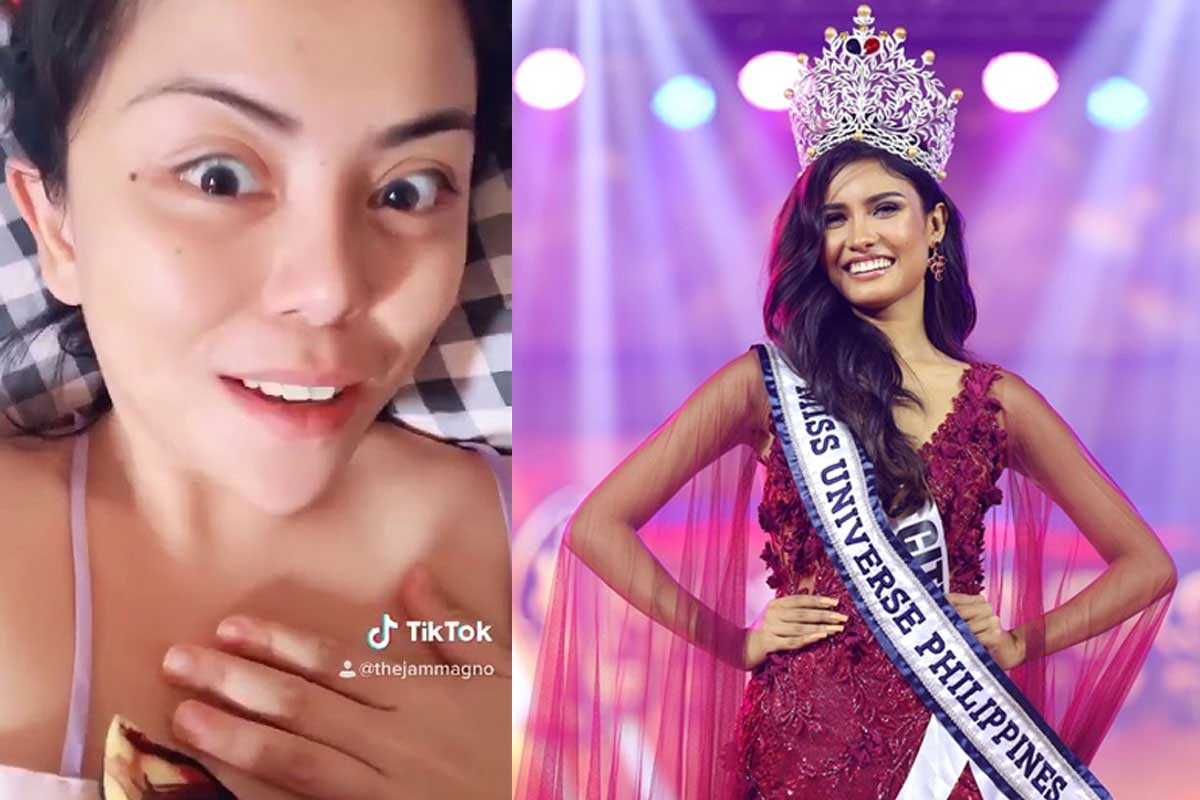 
The 2019 Southeast Asian Games is yet to officially start but it has already generated much buzz— beyond talks of medal projections and even louder than the cheers of the participating nations.

At the height of the anticipation for the forthcoming games are the issues of lapses resonating all over the internet and traditional media. The alleged slip-ups have been subject to online backlashes and exchange of heated opinions from the netizens.

Probably the most controversial ones were the issues of insufficient food, delays in pick up from airports and transportation, and unfinished accommodation facilities.

However, these stories have been slowly cleared out by the concerned managements and agencies, revealing the “real stories” behind the viral issues.

Since SEA Games require proper conditioning of the athletes’ bodies, food is a very vital requirement for them. Unfortunately, there have been reports of insufficient food and serving of food which lacks nutrition. One particular issue which also went viral is a hotel that allegedly served kikiam to the athletes for breakfast.

WhiteWoods Hotel on November 27 cleared things up on their end regarding the food issue. According to them, the athletes were served a buffet menu which was part of the plan prepared by the organizers. For that day, it includes an omelet station, assorted sausages, fruits, fresh fruit juices, bread, rice, and chicken sausage— not kikiam.

Perhaps one of the earliest issues, which started the counting of lapses, is the alleged poor treatment received by the Thailand and Cambodian Football teams moments after they arrived in Manila. This issue went viral after photos of the athletes sleeping on the carpeted floor went viral online.

On November 24, Century Park Hotel put an end to the issue. According to the hotel management, they signed an agreement with the organizers which include accommodations with a standard check-in time of 2:00 PM. However, the team members from Cambodia came early on November 23, the night before.

“As goodwill, we offered our function rooms to serve as their temporary holding area after their breakfast. We asked them if they needed more chairs but they declined, preferring the floors so they could lie down to rest. Lunch was also served to them accordingly,” they wrote in the statement.

In a statement, WhiteWoods also clarified the issues of delayed check-ins linked to the hotel.

“The news circulating online on delayed check-ins are also exaggerated. An athlete delegation arrived earlier than check-in time, and we gave them the option to stay in our unairconditioned lobby or in our air-conditioned conference room during the almost 3-hour wait to make it more comfortable for them,” they said.

“They were able to check-in a little later than expected due to another athlete delegation’s late check-out by 2 hours; for this, we apologize and have taken measures to ensure that it does not happen again.”

There are 4 clusters for the whole event: the Clark Cluster, Subic Cluster, and Manila Cluster, and a fourth cluster consisting of standalone venues such as in Tagaytay, La Union, Batangas, and Laguna.

People online have also been sharing photos of the alleged unfinished and substandard facilities for the forthcoming games.

In a report by Gracie Rutao of ABS-CBN, the previous problems encountered by the organizers of the SEA Games appear non-existent at the New Clark City. Foreign and local athletes have been pleased with the facilities and amenities.

“For the past five days we’ve been here, they’ve been feeding us well. Our quarters are also okay,” says Christine Hipol, Team Captain of the Philippines Women’s Water Polo.

Each room is good for 2-3 persons and is fully furnished, complete with T.V., closet, bathroom, and aircon.

Football players from Timor-Leste and Myanmar were also vocal about the inconveniences they have encountered at the airport which eventually lead to delays and cancellation of their practices.

“We sincerely apologize to our athlete guests from Timor-Leste, Myanmar, and Cambodia for the inconvenience caused to them by the confusion regarding their transportation and hotel arrangements,” the Philippine Sea Games Organizing Committee (PHISGOC) said in a statement.

PHISGOC COO Ramon Suzara said that the inconveniences are normal for big events like the SEA Games. The Philippine National Police and the Department of Interior and Local Government are also pushing for the allotment of one lane of EDSA for the delegates and athletes.

With all the many information presented in different media platforms, sometimes without proper verification process and only put up to evoke reactions from the people, Sagisag Philippines vows to be true to its word and present only stories that are comprehensive, responsible and progressive.