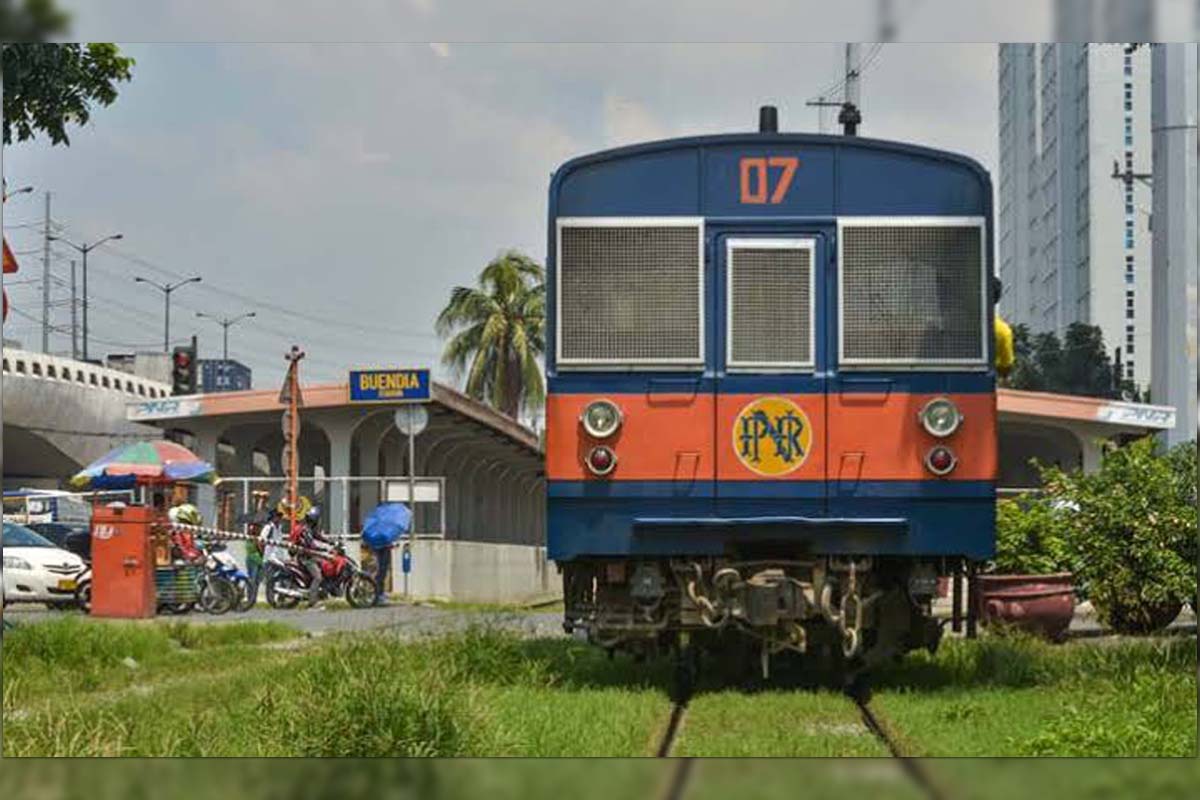 The Department of Transportation (DOTr) announced that six new train cars will be added to the Philippine National Railways’ (PNR) fleet.

Inquirer reported that these new train cars are expected to arrive in the country next week.

In the same report, PNR general manager Junn Magno explained that the train cars that are going to be delivered will be composed of two train sets consisting of three coaches each. These train sets are among the 37 ordered by the government from Indonesia. The new sets will add 18 to 20 more trips every day for the Tutuban-FTI route.

The new trains are expected to arrive in Manila by December 8, and the rest will be delivered before February 2020.

In the coming months, the DOTr is expected to open bidding for additional rolling stock packages for the upcoming PNR Clark and Calamba lines.