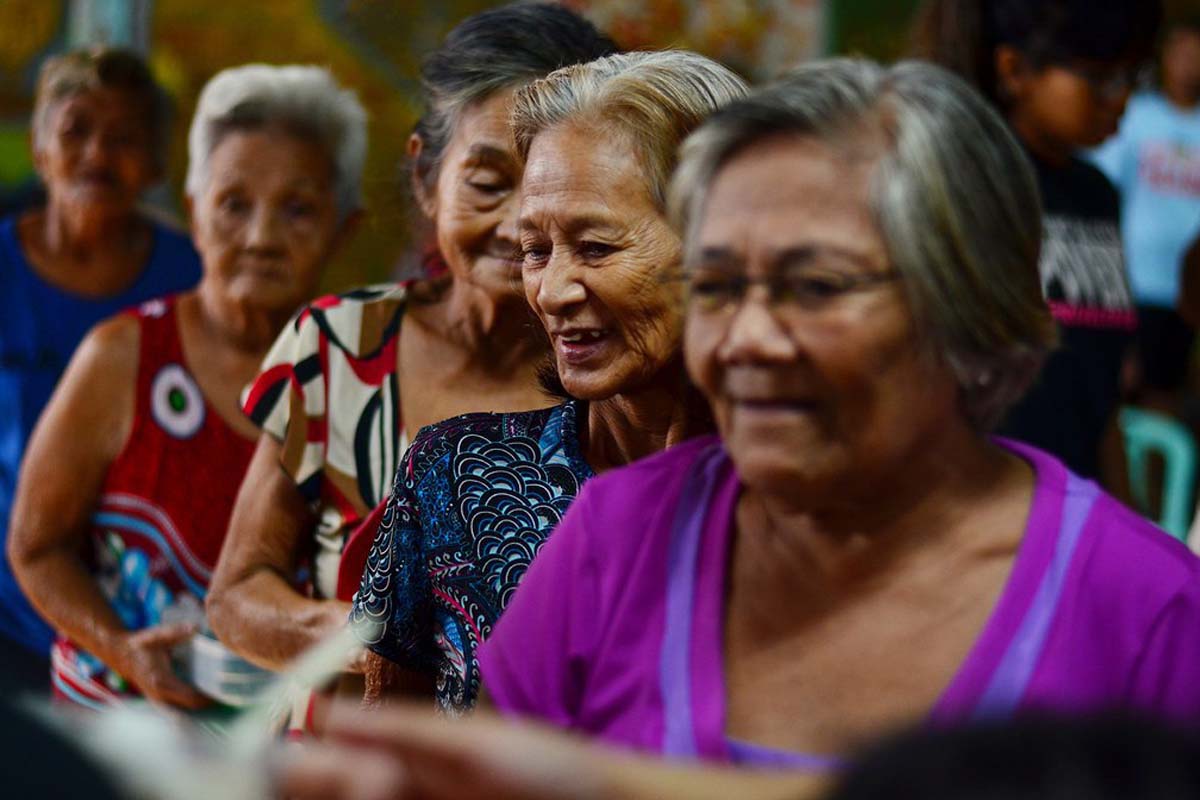 ANOTHER CHANCE. Perceived to be retired by the age of 60, some senior citizens still decide to go into employment. (Photo courtesy of Flickr)


Senior citizens are now being hired!

The Department of Labor and Employment (DOLE) announced that more senior citizens are getting employed nationwide.

“Statistically an improvement can be seen in the number of employed senior citizens or those 65 years old and over. From 1.5 million in 2013 and 1.6 million in 2017, it went up to 1.8 million last year,” revealed Dominique Tutay of DOLE’s Bureau of Local Employment.

In a report by the Philippine Star, Tutay further revealed that “seniors are commonly employed in supermarkets and department stores to welcome customers or as support staff.”

Furthermore, Tutay adds that private establishments are no longer hesitant in hiring senior citizens. She also noted that some private companies have recently formed agreements with the agency and other local government units on the hiring of senior citizens.

In the same report, it is explained that under DOLE regulations, senior citizens are to receive a salary as prescribed in the daily minimum wage.